SEVEN million people have been warned to get ready to evacuate their homes as a powerful tropical storm batters Japan amid warnings of 134mph winds strong enough to flatten trees.

Typhoon Haishen hit the southern mainland earlier today cutting off power to tens of thousands of families and prompting authorities to order around 1.8 million people to get out of the path of the cyclone. 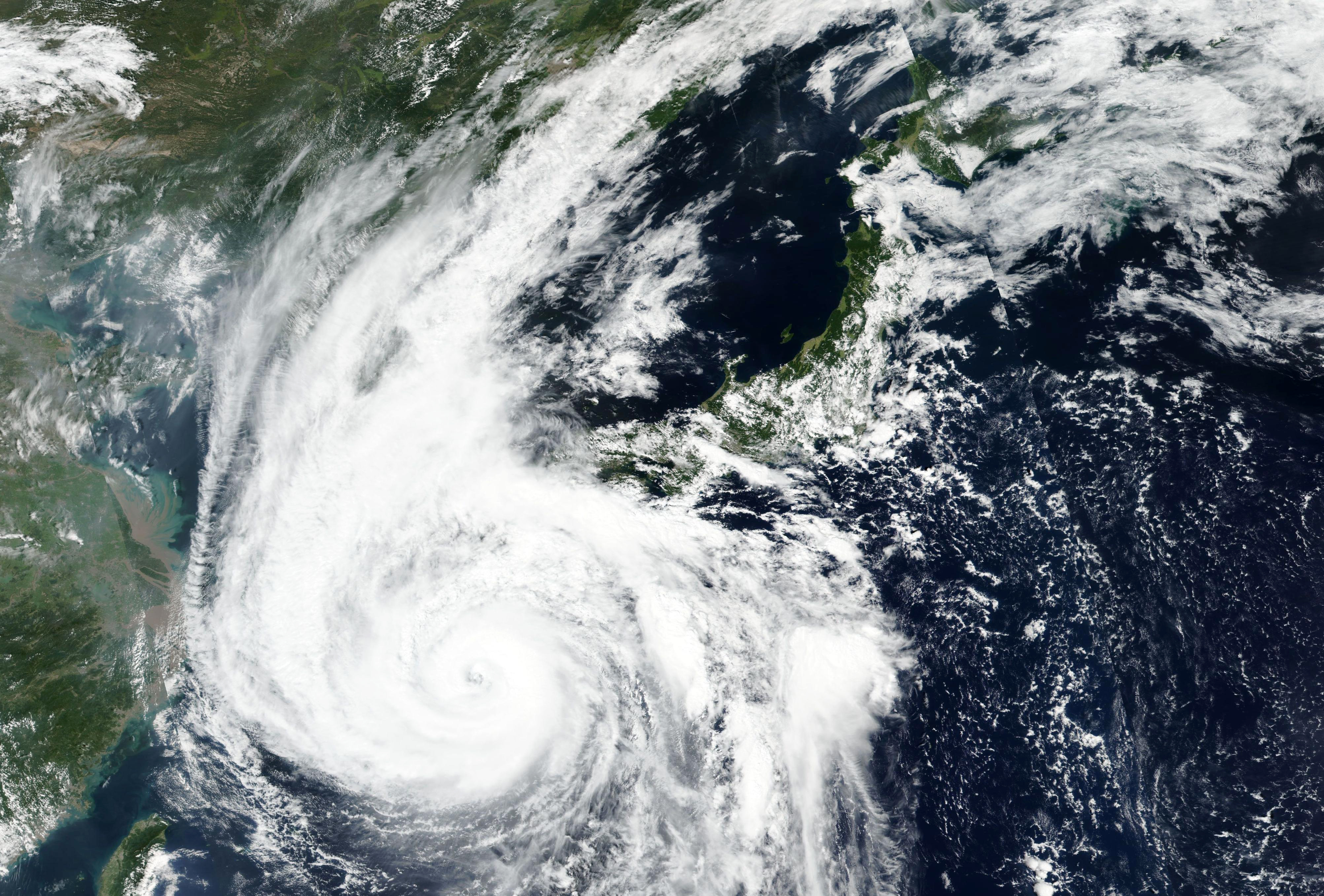 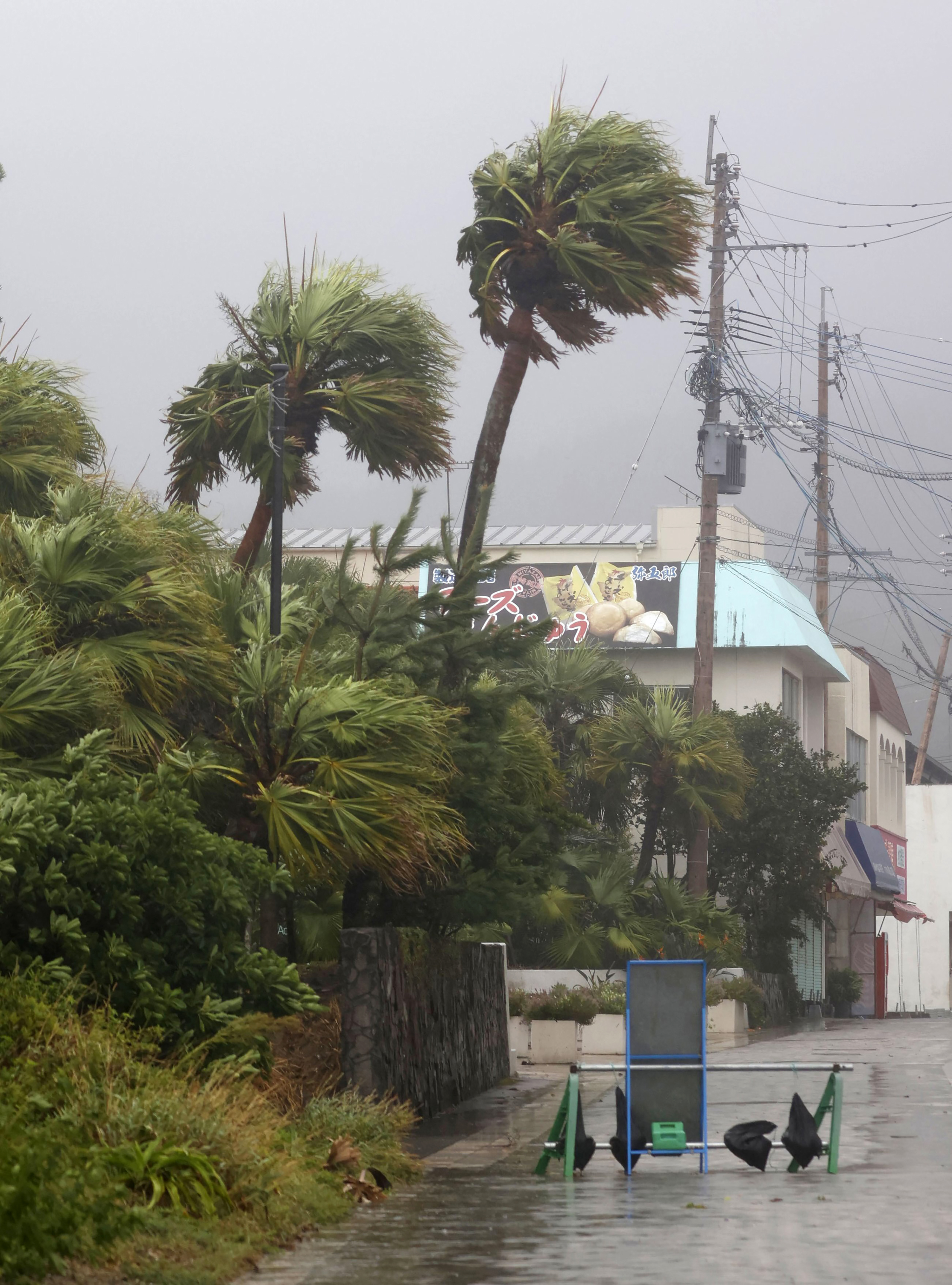 They have been advised to move to designated shelters in places like schools and community centres.

The country's weather agency has now urged people to exercise 'serious caution" amid the threat of record rain, powerful winds and shocking waves.

"Record-level rainfall is expected. It may cause landslides or it could cause even large rivers to flood," said Yoshihisa Nakamoto, director of the forecast division at the Japan Meteorological Agency.

He then went on to warn surging tides could cause widespread flooding particularly in low-lying areas.

"This typhoon is headed toward and may potentially make landfall in Kyushu, bringing record rains, winds, waves and high tides," Prime Minister Shinzo Abe said at a meeting with cabinet ministers earlier. 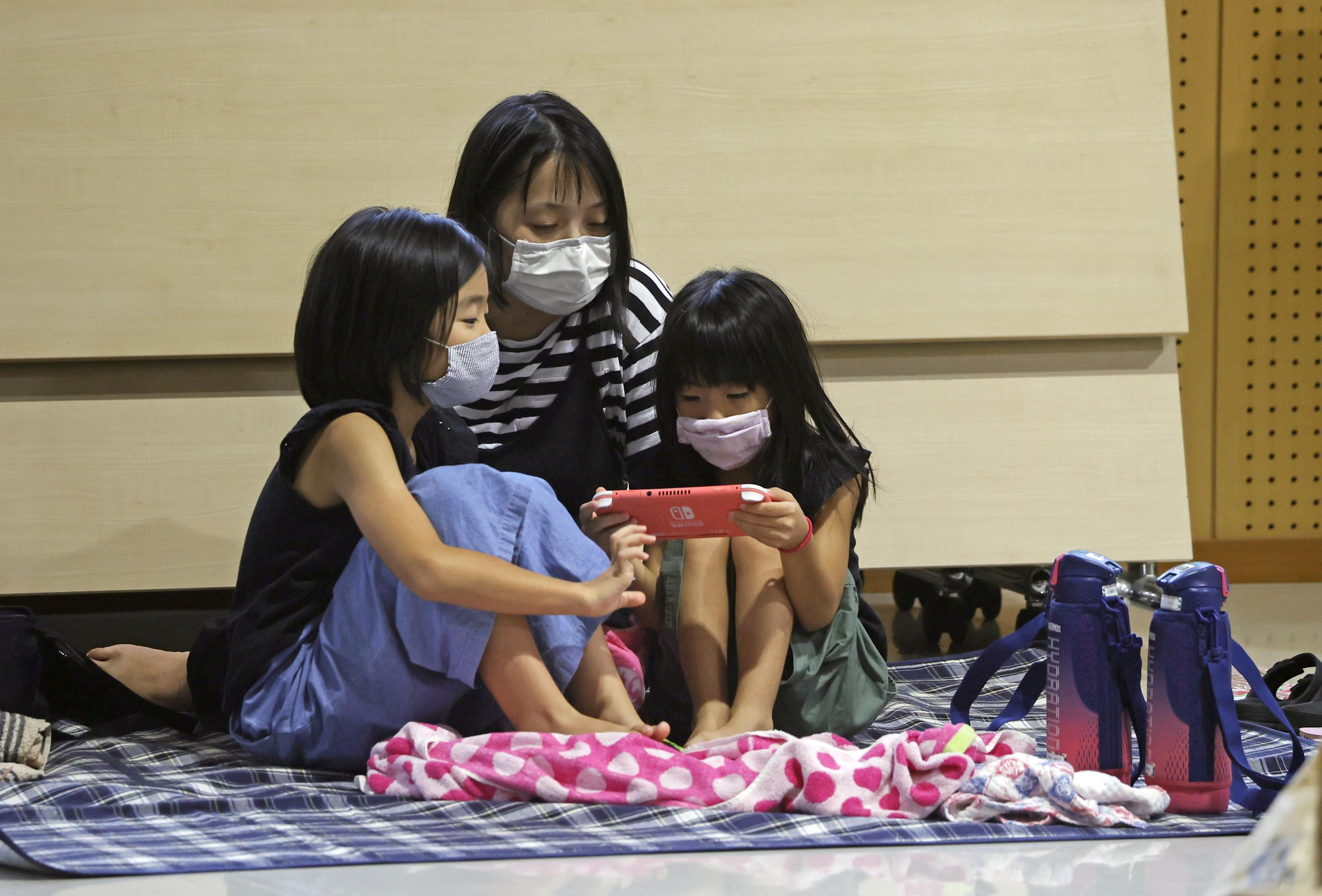 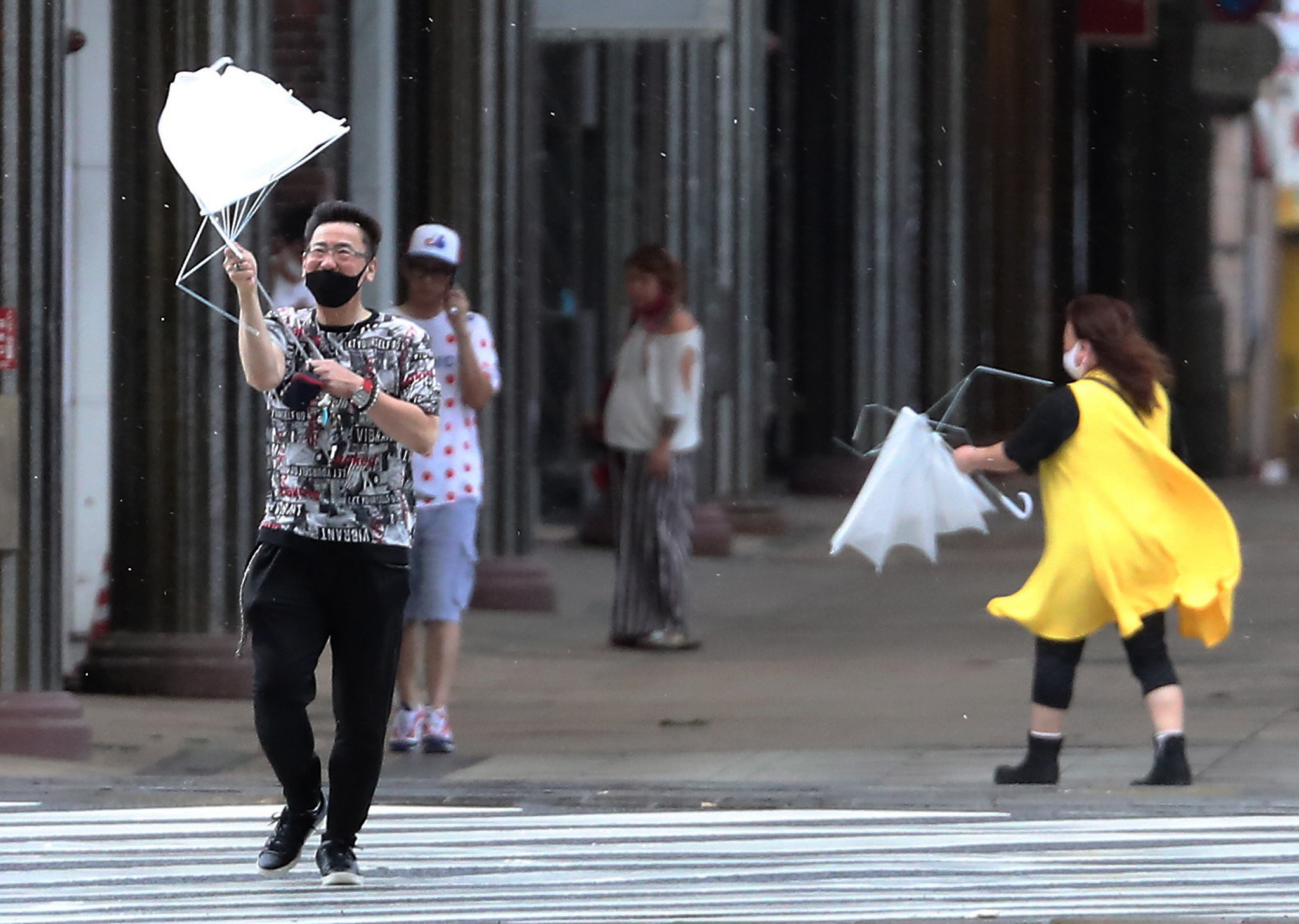 "I am asking that people exercise the utmost caution."

The cyclone was forecast to carry top sustained winds of up to 134 mph by Monday, forecasters warned.

Elderly citizens wearing face masks due to the coronavirus outbreak were seen gathering at evacuation centres in Kagoshima and other parts of southern Japan.

The typhoon has cut power to some 180,000 homes, NHK reported adding that public transport services were all stopped in the affected prefectures. 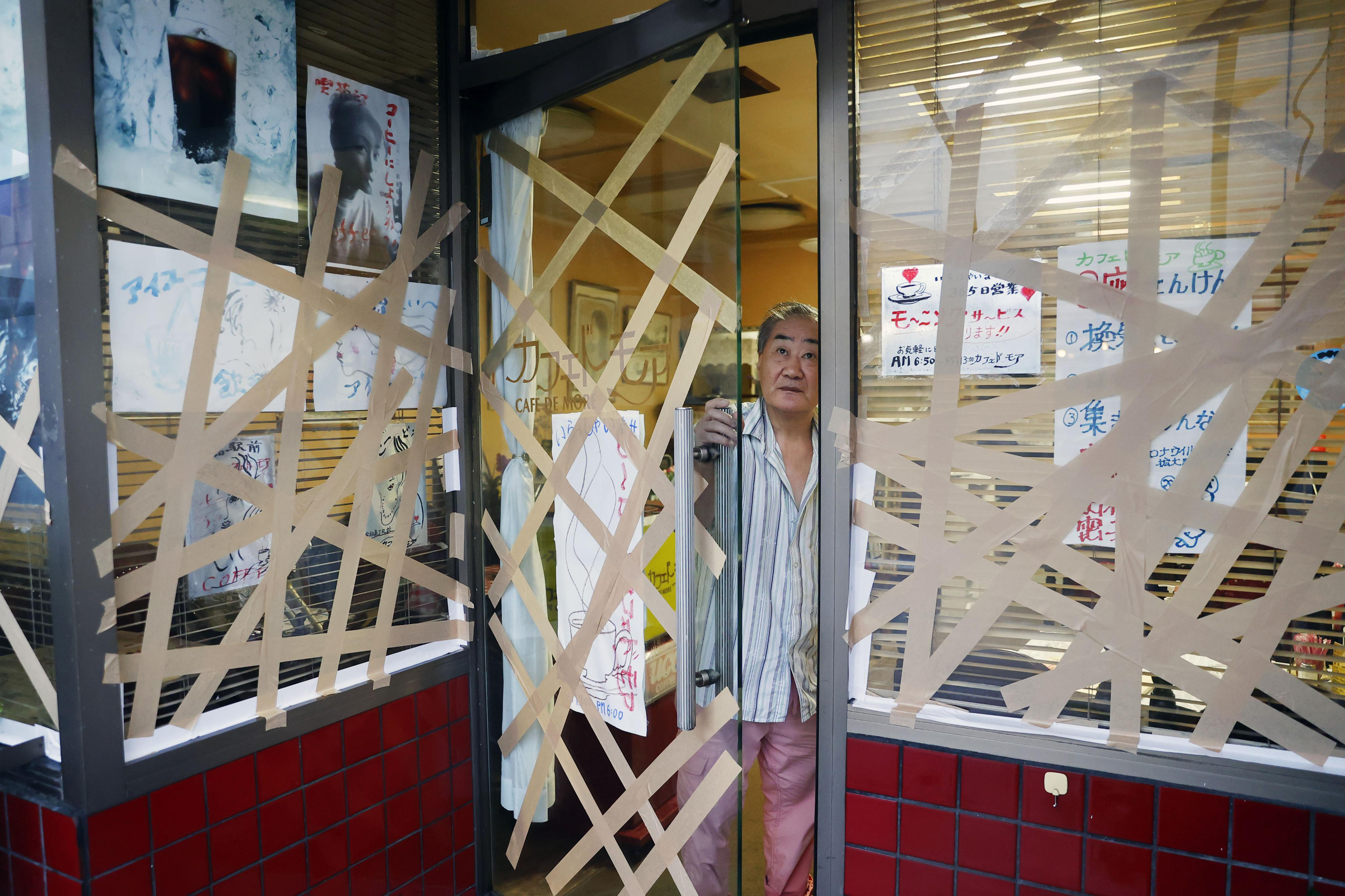 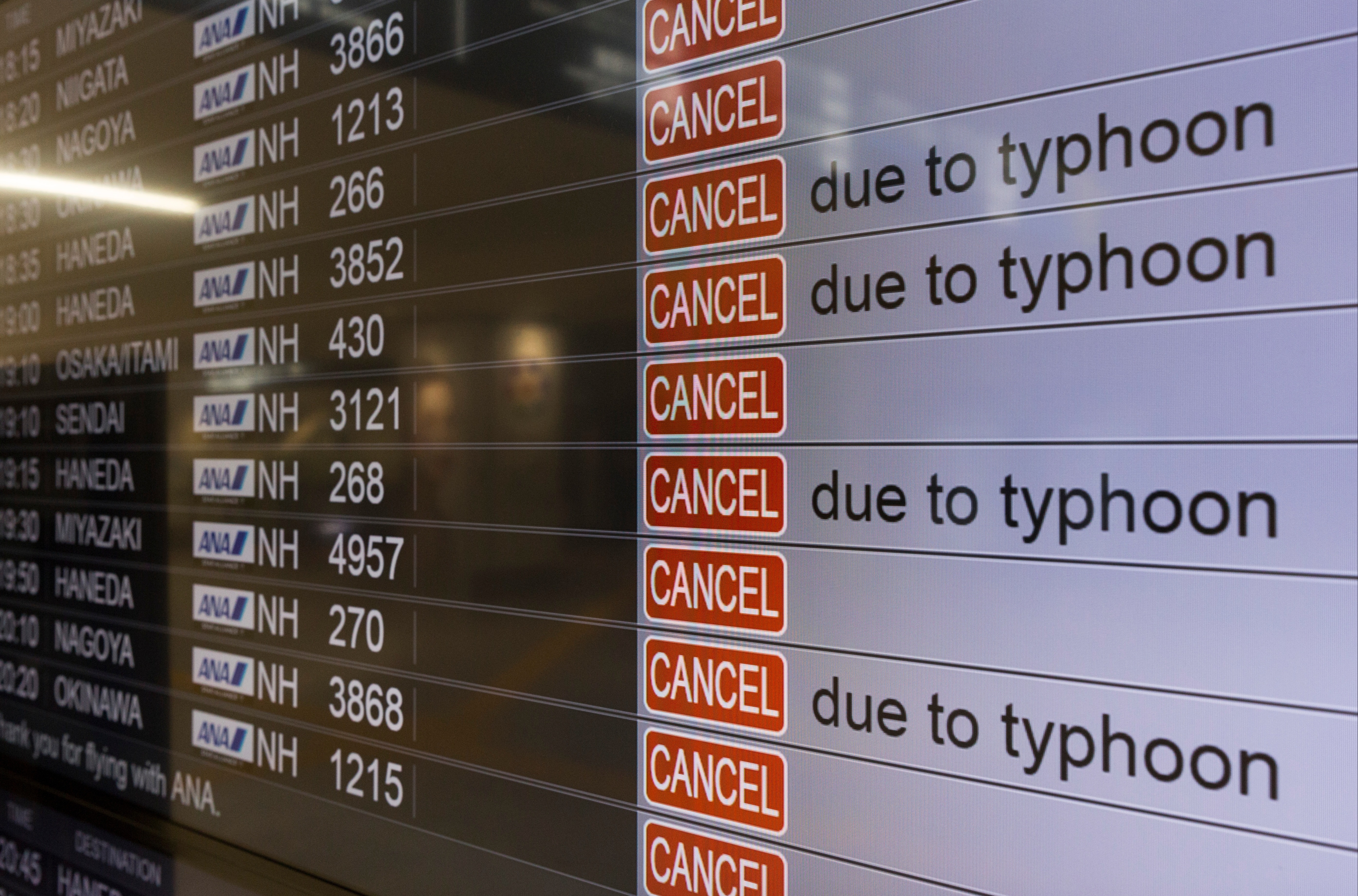 The typhoon was forecast to approach the Goto Islands west of Nagasaki around 3am on Monday local time and then move to the Korean peninsula, according to the meteorological agency.

One evacuation centre in Miyazaki reached capacity and stopped accepting evacuees as a precaution against the coronavirus, according to reports.

Airlines have already cancelled more than 500 flights departing from Okinawa and southern Japan.

Japan's coastguard suspended for a second day its search for crew missing from a ship that capsized in the East China Sea last week with a cargo of cattle.

Two survivors and the body of a third crew member were found before the search was suspended, and the coast guard said it will resume the operation when Haishen clears the region.

The storm follows Typhoon Maysak, which smashed into the Korean peninsula on Thursday, leaving at least two dead and thousands temporarily without power.