BRITS on seven Greek islands will have to quarantine on their return after Ministers introduced new 'regional' travel corridors.

Transport Secretary Grant Shapps announced this afternoon that he will impose restrictions on popular summer getaways including Zante, Mykonos, Crete and Santorini. 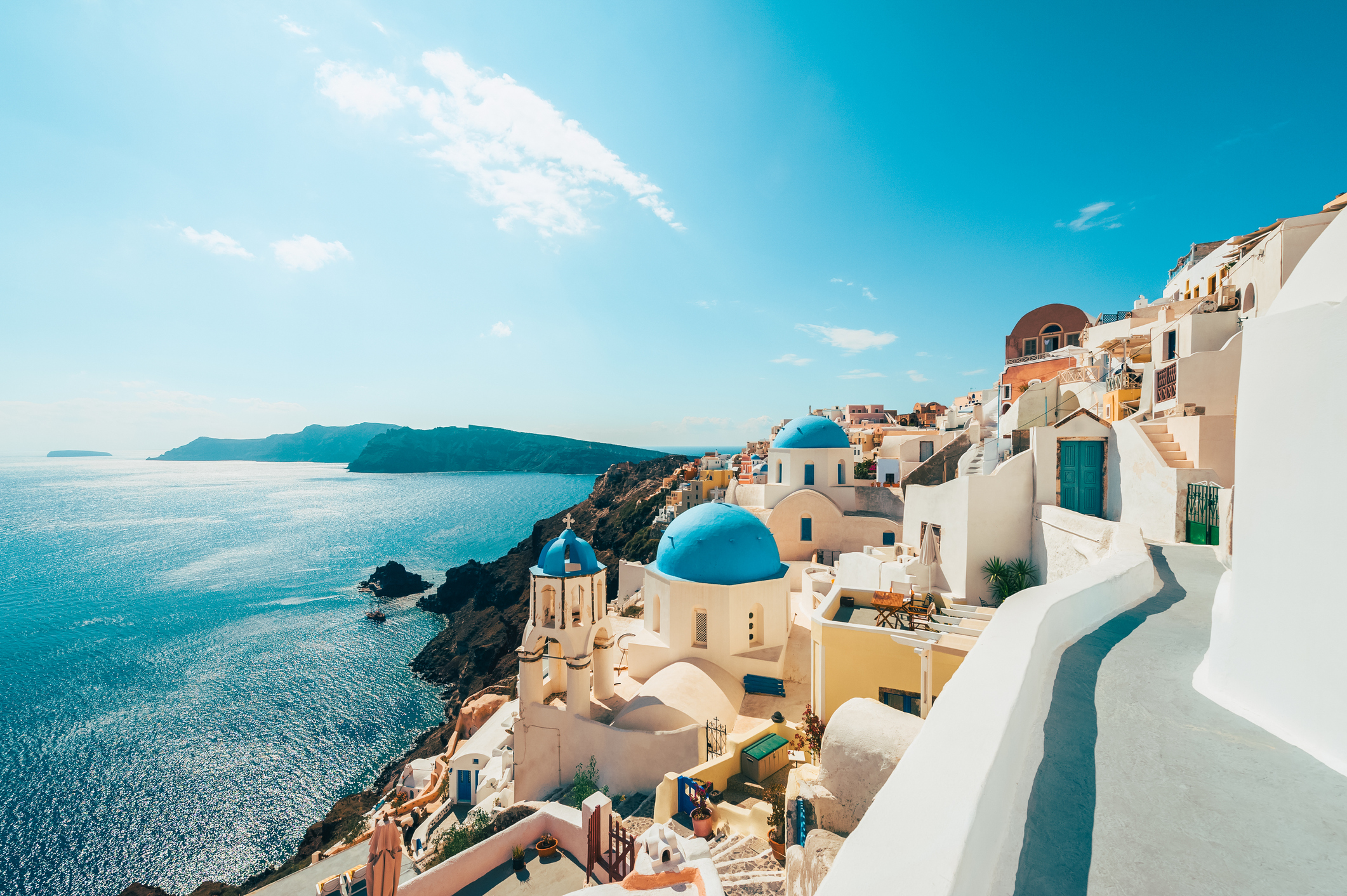 Mr Shapps told MPs in the House of Commons that he had agreed to look in to regional 'air bridges' to European islands as new data meant the government can accurately track outbreaks abroad.

It means people returning from Lesvos, Tinos, Serifos, Mykonos, Crete, Santorini and Zakynthos (Zante) from4am on Wednesday will need to quarantine for 14 days on their return.

The Foreign, Commonwealth & Development Office has also updated its travel advice for Greece to advise against all but essential travel to the islands.

But the rest of Greece remains exempt from the FCDO’s advice against all non-essential international travel.

The announcement will spark a dash for flights back home by thousands of holiday makers who will not be able to self-isolate.

While the new policy gives some hope that other islands in Europe will be added to the safe list in the future, Mr Shapps warned that the Balearics and Canary Islands would not be added.

He said: "It is worth noting that the policy will not necessarily open up additional islands immediately.

"For example, when we removed Spain from the travel corridor list, there were 24 cases but 100,000.

"Today, there are 127 cases and remains too high in the Balearic and Canary Islands, as well."

The Transport Secretary added: “Our top priority has always been to keep domestic infection rates down, and today we’re taking the next step in our approach.

"Through the use of enhanced data we will now be able to pinpoint risk in some of the most popular islands, providing increased flexibility to add or remove them – distinct from the mainland – as infection rates change.

“This development will help boost the UK’s travel industry while continuing to maintain maximum protection to public health, keeping the travelling public safe.”

The travel industry is calling for mass testing at airports to end the quarantine measures, but Ministers have so far resisted the calls adding testing isn't a "silver bullet solution".

More than 30 countries, including France and Germany, have introduced mass testing at airports, with people only required to quarantine if their test comes back positive. 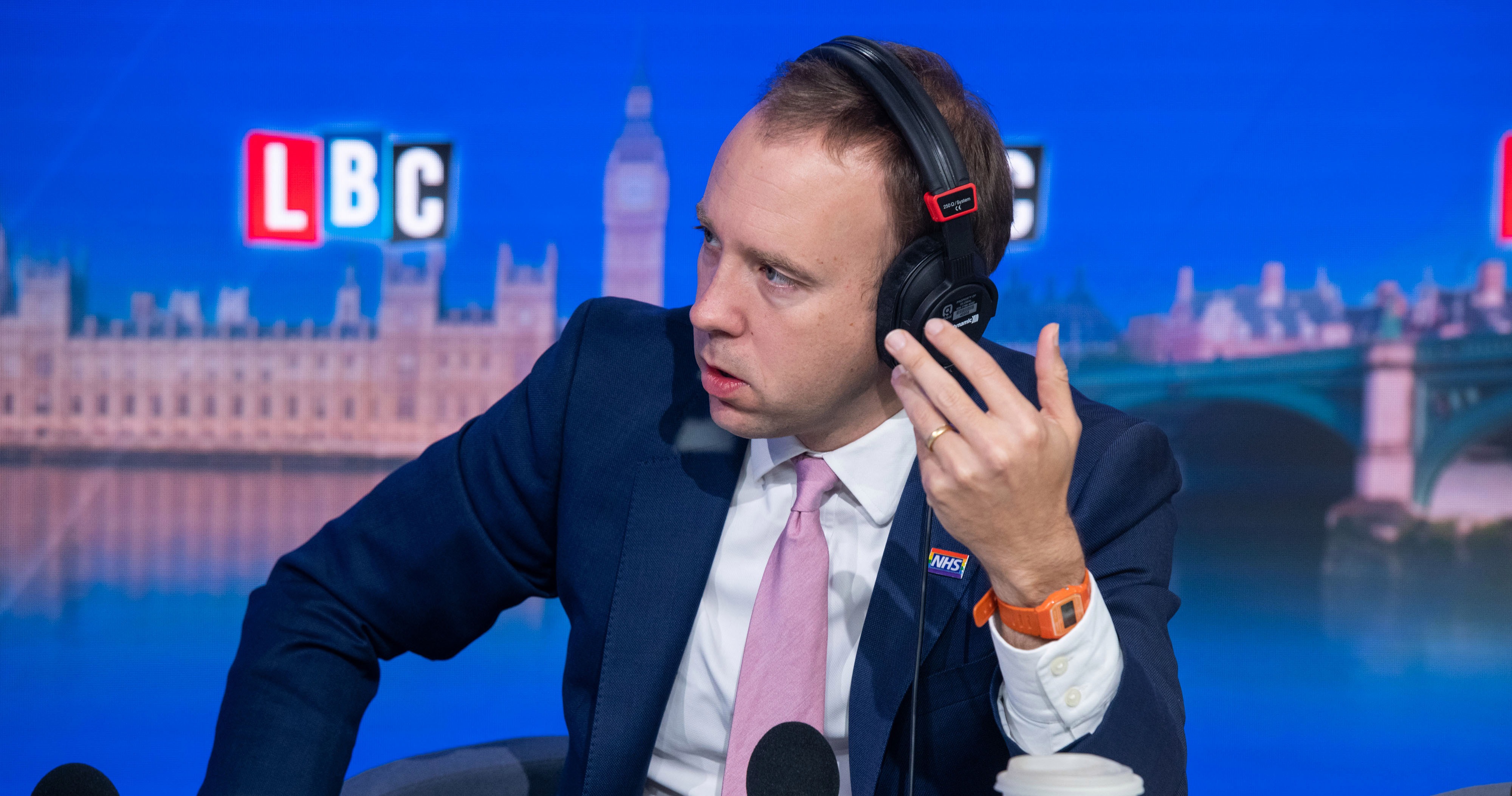 But speaking to LBC’s Nick Ferrari Mr Hancock said: “We are working to try to find a way to allow for the quarantine to be reduced, but done in a way that also keeps people safe.

"We can see with these increased numbers of cases the importance of making sure we protect the health of the country especially from areas of the world where there’s a very high number of cases.

"Finding a way to do that safely that works effectively, that people can and will follow, is really important.

"Sadly, unfortunately, just doing one test at the border doesn’t work, and the reason it doesn’t work is because this virus can incubate for a period inside your body without a test being able to pick it up."