A serial sex predator who disguised himself in a wig and a woman's dress to attack a teen jogger has been jailed.

Mark Brown, 31, put on the disguise after spotting the girl pass his flat in Newington Green, North London. 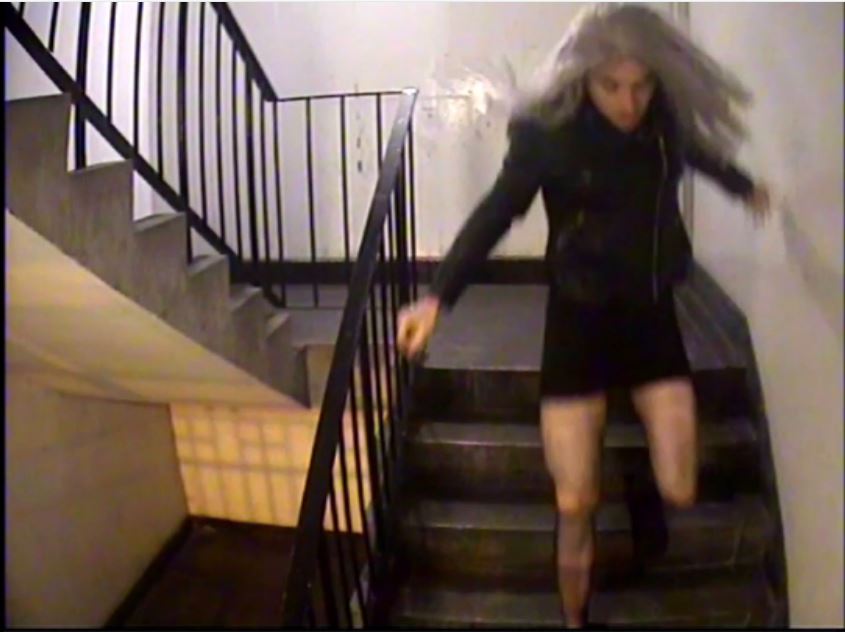 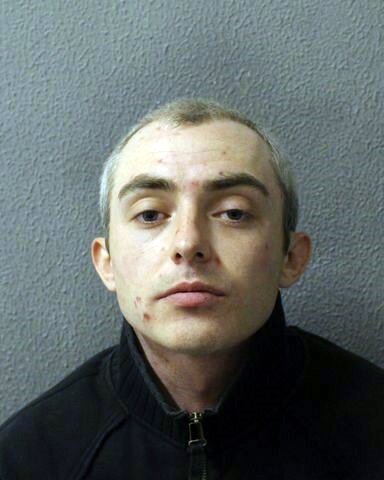 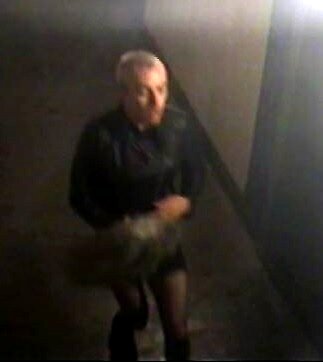 He then stalked and ambushed her before running back to his house.

Brown attacked the 18-year-old at 3.55am on September 20 as she jogged past on her way home from a freshers' week do.

Wearing a dress and leather jacket, he dashed out of his flat in a mad rush to catch her, putting on a long silver wig as he ran.

Brown caught up with the woman – who could not hear him as she was wearing earphones – after following her for about 500m and placed his hand on her shoulder.

Before she had a chance to turn around to see who it was, she was sexually assaulted.

The victim tried to push him away and shouted at her attacker, but she was pushed to the floor.

She continued kicking and screaming but she had her eyes closed.

When she opened her eyes, the suspect had fled and she only saw them running off in the distance, noticing they had long silver hair.

The footage also showed Brown without the wig on. He was arrested and charged on October 5 last year.

During his police interview, he was shown the CCTV footage and a still of him without the wig on – but he denied it was him and said he believed it was a woman.

When asked about the wig, Brown initially responded with "no comment", before telling officers that he had bought it for a fancy dress party but he "threw it out ages ago".

The wig and dress along with a bra and latex gloves were discovered later in Brown's back garden.

The bra had been padded with hay from his rabbit's hutch.

In a victim impact statement the woman said: "I have never lived a single day normally since, what happened to me that night affected my day-to-day life in such a way that I feel it has changed me as a person."

She added she now feels vulnerable and anxious around strangers, and has "lost trust in people".

Wood Green Crown Court heard Brown has previously been convicted of seven counts of sexual touching and is on the Sex Offender's Register. Brown also breached his licence conditions of not being allowed out between 10pm and 8am.

After being found guilty of sexual assault following a trial on July 3, he was sentenced to five-and-a-half years in prison with an extended three years on licence on December 17.

Detective Constable Giash Uddin, the investigating officer from Central East's Safeguarding team, said: "Brown is a dangerous, sexual predator and I am pleased that the jury agreed with the overwhelming evidence we gathered against him.

"Brown was lying in wait, in disguise, ready to pounce on his unsuspecting victim.

"He has refused to admit his guilt throughout and forced his victim to re-live her traumatic ordeal by going to trial.

"I'd like to praise the victim for her courage and cooperation throughout our investigation.

"I hope that Brown being brought to justice and put behind bars will give her a small measure of comfort and closure." 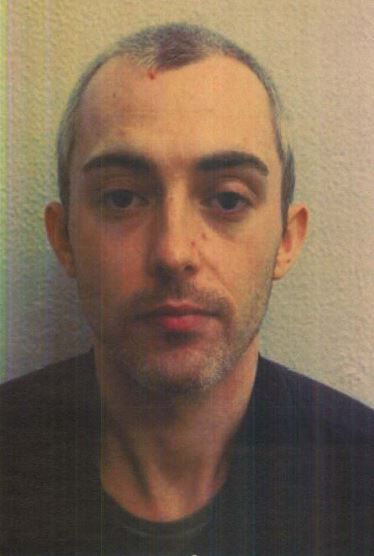 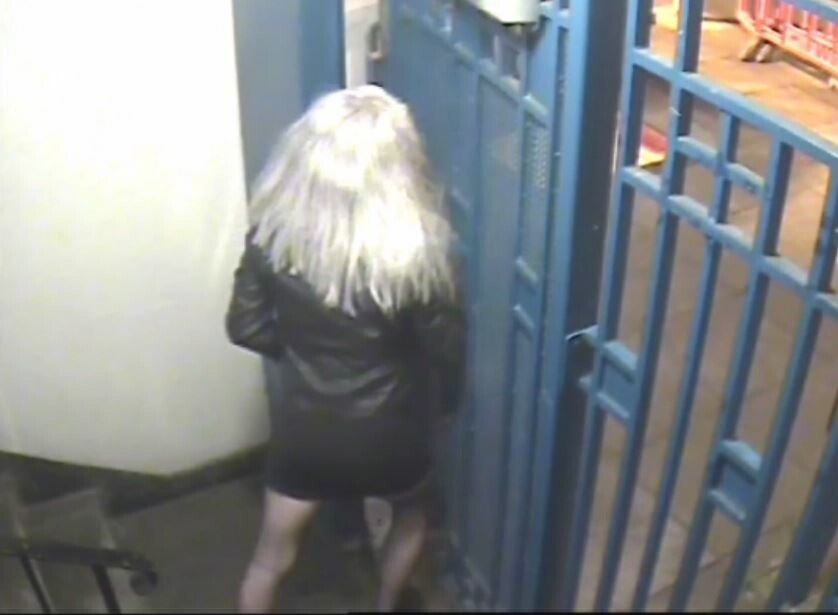 18/12/2020 World News Comments Off on Serial sex predator, 31, who disguised himself in wig and woman's dress to attack teen jogger is jailed
World News