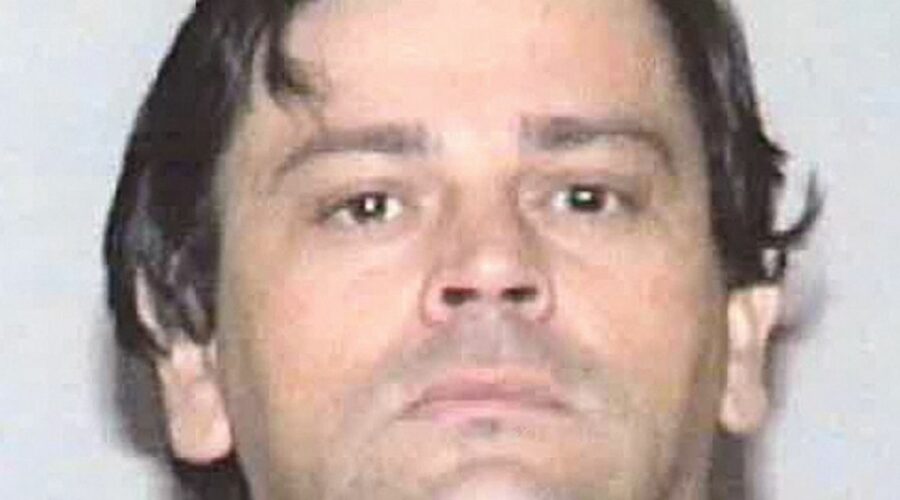 A man who died in a plane crash 16 years ago has been identified as a suspected serial killer who stuffed the bodies of his victims into suitcases.

Authorities believe Brazilian national Robert Wagner Fernandes killed three women in the US state of Florida in a 14-month reign of terror from June 2000 to August 2001, and police think there could be more victims.

Officials say he committed the crimes in Broward County after they managed to match DNA to the crimes after exhuming his body in Brazil.

Broward County Sheriff Gregory Tony said: "This suspect Roberto Fernandes was indeed responsible for the brutal murder of all three of these women."

His third victim was Jessica Good, whose lifeless body was found in the Biscayne Bay.

Following Ms Good's death, Fernandes landed on the radar of investigators but in August 2001 he fled Miami and returned to his homeland in Brazil. The cases remained cold until DNA from a murder in Miami matched the unknown suspect profile collected from the murders in Florida years earlier.

The sheriff's office added: "Additionally, fingerprints taken from Fernandes following the death of his wife years earlier matched the fingerprints from the crime scenes.

"Investigators travelled to Brazil to attempt to take DNA evidence from Fernandes.

"We were fortunate that both our government here and the partnership we had with Brazil afforded these men and women an opportunity to further investigate and get to a point where they exhumed the body to connect DNA evidence."

Fernandes died in a plane crash from Paraguay to Brazil in 2005, and the authorities determined he had not faked his own death. Due to his work history while living in the United States – he worked for a tour company in Miami and as a flight attendant – authorities think he could be responsible for many more murders.

Broward Sheriff's Detective Zach Scott said: "I believe there are other cases out there. There is no limit to where he could travel."