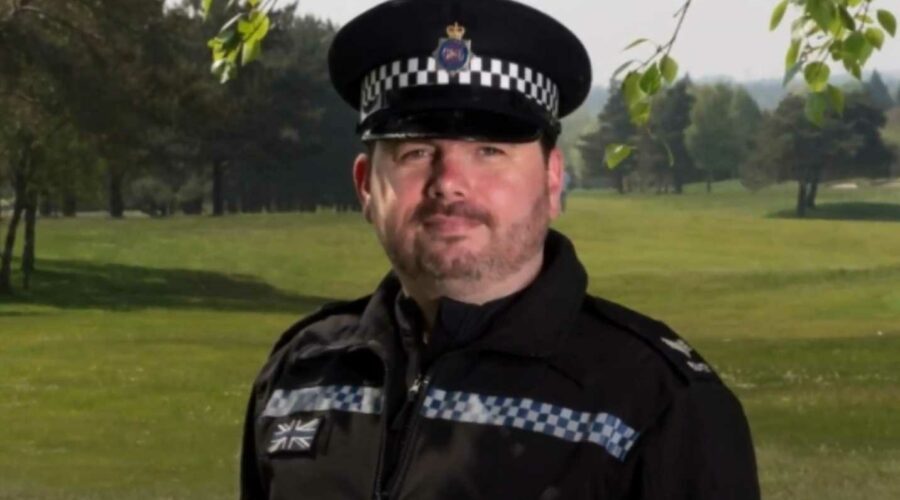 A SENIOR police officer "joked" about Sarah Everard's murderer in a series of messages that "disrespected" her memory, a tribunal heard.

Sergeant Simon Kempton shared "highly confidential" details of the case after Wayne Couzens appeared in court, it is alleged. 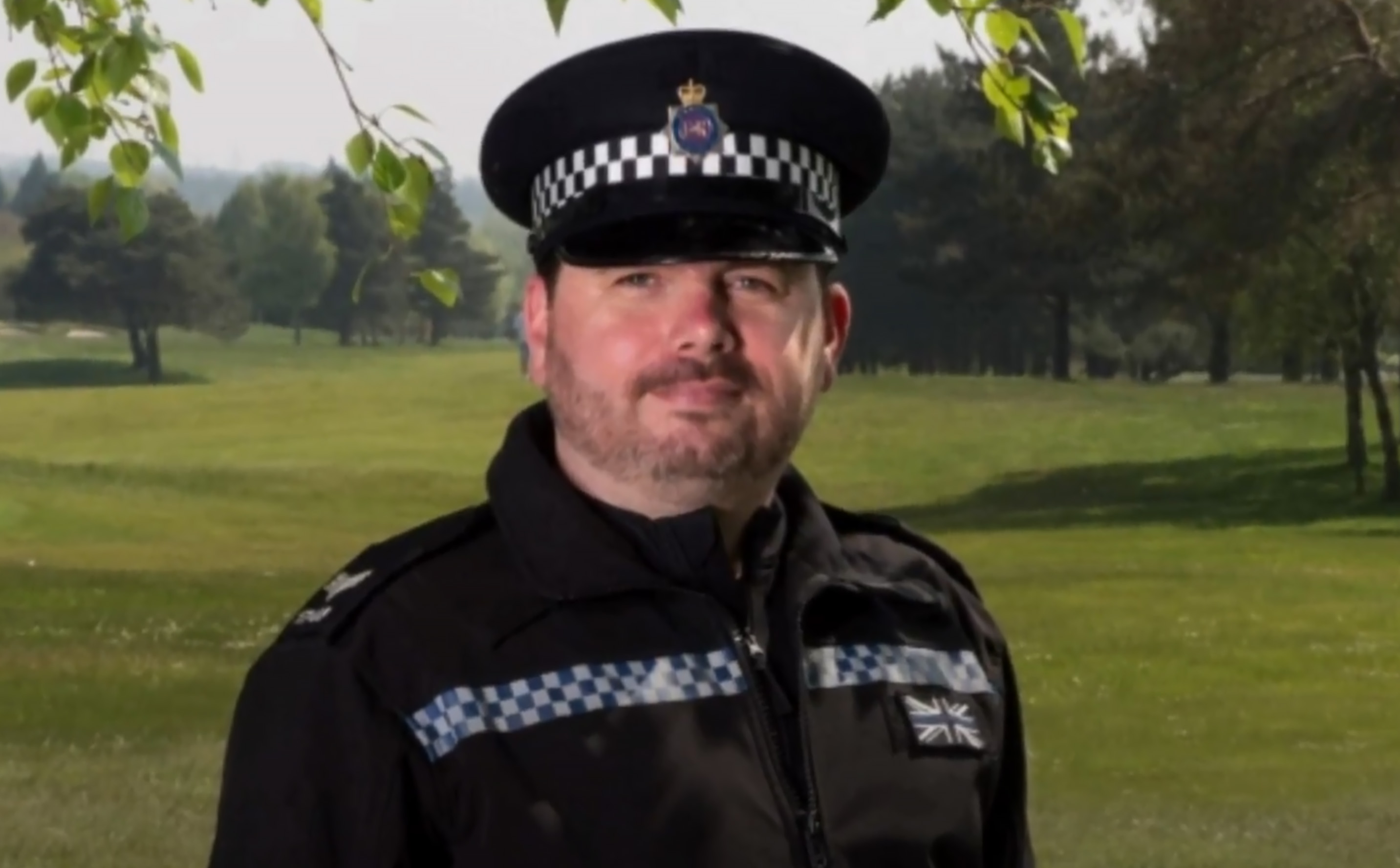 The officer, who is the national treasurer for the Police Federation, is said to have started the "unacceptable and inappropriate" online chat.

This led to other cops piling in to joke about Couzens' hair colour and send laughing emojis, a misconduct panel heard.

Sgt Kempton, 43, is accused of gross misconduct for breaching the appropriate standards of professional behaviour concerning authority, respect and courtesy, orders and instructions, duties and responsibilities and confidentiality and discredited the police force.

He sent details that emerged during Couzens' first ever court appearance after he was charged with murdering Sarah in March this year.

This included the monster's claims a gang of Eastern Europeans had demanded he deliver them a girl after underpaying a prostitute.

The information was under strict reporting restrictions at the time and was not in the public domain. 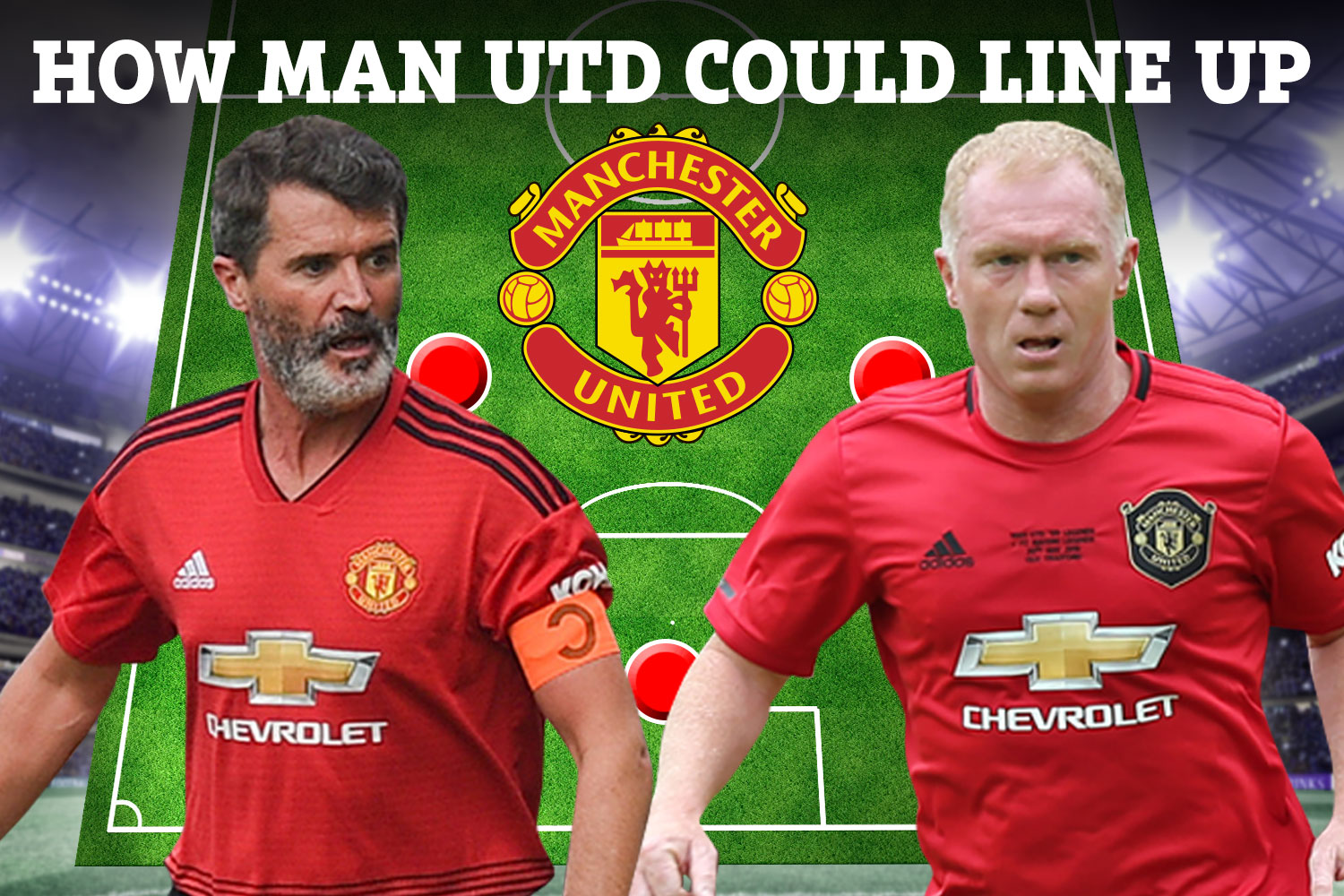 How Man Utd could look in returning Masters – with combined age of 283!

Sgt Kempton wrote: "Wait til you hear what his defence was".

The comment was followed by a barrage of "sarcastic, disparaging and cynical" remarks and jokes about Couzens.

Sgt Kempton claimed the group should be brought up to date with information but the panel was told the content was just gossip.

Mark Ley-Morgan, acting for Dorset Police, said: "He had no reason to share the information. The question is what should he have done once he was in possession of that information. He should have kept it to himself.

"When you look at the tone and content of the messages they are not such that he is clearly imparting information in a way that suggests this was information people needed to know. The way in which it was done was someone who is gossiping.

"The responses are cynical, sarcastic and very poor attempts at humour.

"No one would have sympathy for PC Couzens, but this was an ongoing matter, it was not for other officers to make disparaging comments, joking about the fact he suffered an injury in custody, making jokes about him.

"It is unacceptable that anything at all associated with horrific crime is a topic of humour. It is astonishing that this was an appropriate time for humour – we have laughing emojis being used.

"Those that are doing this never expected it to see the light of day. You can see this was discourteous and disrespectful to the memory of Miss Everard and her family."

Sgt Kempton joined Dorset Police in 2000 and has served with the Police Federation, which represents rank and file officers, for seven years.

Sgt Kempton denies the charges against him. 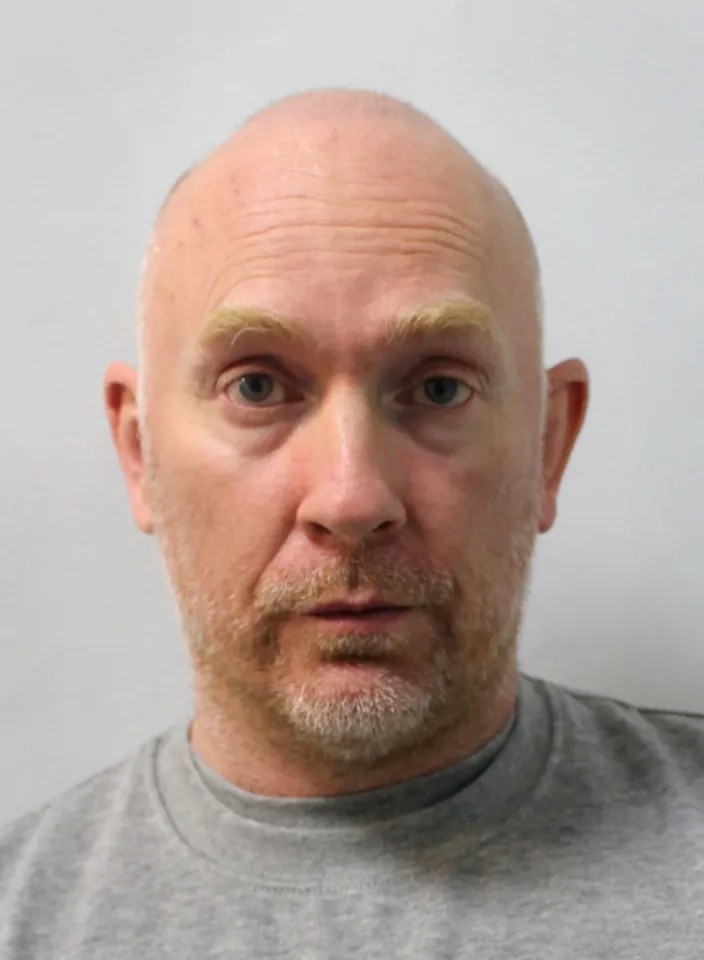 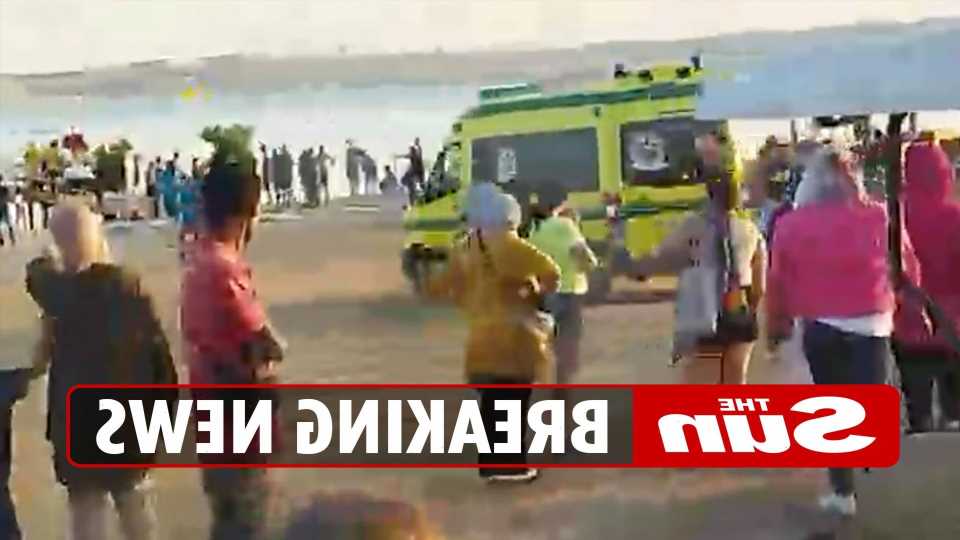