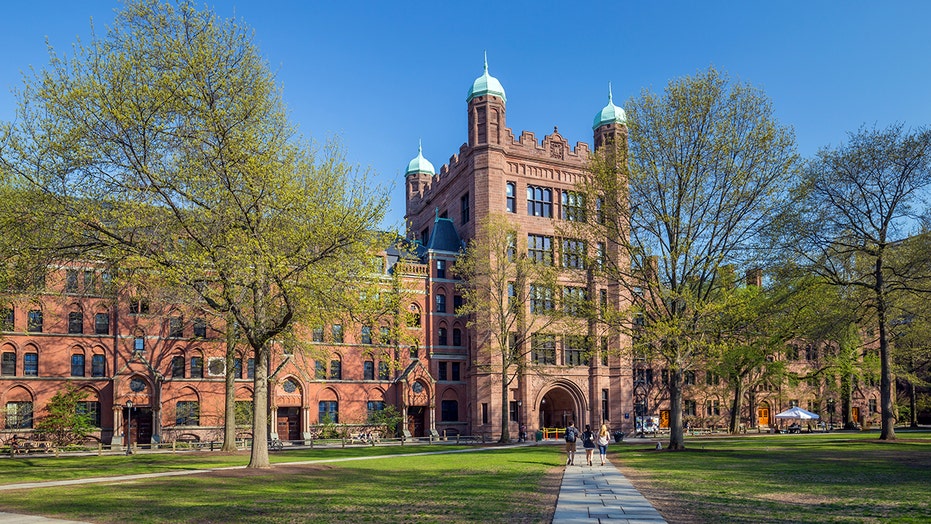 Fox News Flash top headlines for May 16 are here. Check out what’s clicking on Foxnews.com

The College Board, which oversees the SAT exam used by most U.S. colleges during the admissions process, plans to introduce an “adversity score” which takes into consideration the social and economic background of every student.

The move is likely to reignite the debate over race and class in college admissions.

The new adversity score is being calculated using 15 factors, including the crime rate and poverty level from the student's high school and neighborhood, The Wall Street Journal first reported.

Students won't be privy to their scores but colleges and universities will see them when reviewing applications.

So far, 50 colleges have used it in making a decision about a prospective student's chances. The College Board plans to expand that to 150 higher learning institutions in the fall. The goal is to use it broadly by 2021. 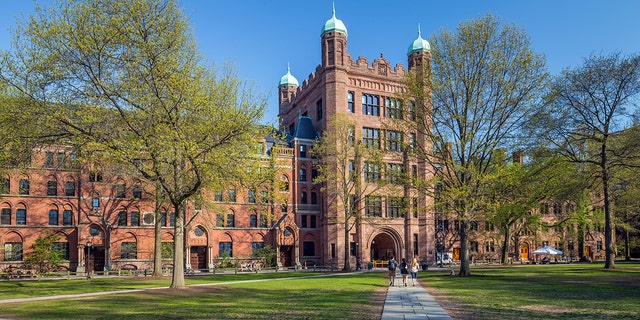 Yale University is one of the schools that has used adversity scores. The Connecticut-based Ivy has pushed to increase socioeconomic diversity in recent years and has almost doubled the number of low-income students.
(istock)

"There are a number of amazing students who may have scored less (on the SAT) but have accomplished more," David Coleman, chief executive of the College Board, said. "We can't sit on our hands and ignore the disparities of wealth reflected in the SAT."

Many universities like Harvard say a diverse student body is part of the college experience and should be the educational mission of a school. However, there have been several lawsuits filed in recent years that accuse universities of unfair admission practices.

In October, Harvard University's dean of admissions testified the Ivy League school applies different SAT score standards to prospective students based on factors such as race, but insisted the practice is not discriminatory.

According to a February Pew Research Center survey, 73% of Americans say colleges should not consider race or ethnicity when making admission decisions. Only 7% said race should be a major factor.