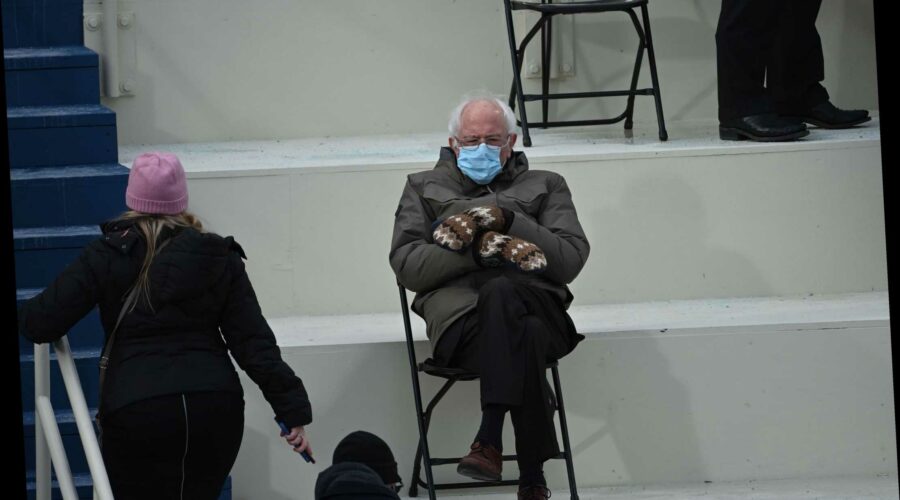 Deal us in, please: GOP senators want to work with Biden on COVID relief bill

Biden gives up on ‘unity’ for his first action item

Ingrid Seyer-Ochi, a former UC Berkeley professor, wrote in the San Francisco Chronicle that the Vermont senator’s choice of recycled wool mittens mittens was integrated into her class discussion on US diversity and discrimination.

Initially, on Inauguration Day, Seyer-Ochi said her class talked about the deeper meanings of the historic day — including “the vulnerability of democracy” and “the power of ritual” and gender.

Sanders, the teacher said, was not even on their radar until he became an instant internet sensation over his mittens and brown parka.

“I puzzled and fumed as an individual as I strove to be my best possible teacher. What did I see? What did I think my students should see?” Seyer-Ochi wrote.

“A wealthy, incredibly well-educated and -privileged white man, showing up for perhaps the most important ritual of the decade, in a puffy jacket and huge mittens.”

Seyer-Ochi said in the op-ed that many people without privilege would not be able to dress like Sanders did on such an occasion.

“I don’t know many poor, or working class, or female, or struggling-to-be-taken-seriously folk who would show up at the inauguration of our 46th president dressed like Bernie,” she said.

The op-ed left many people on social media scratching their heads.

“So Bernie represents the terrible privilege of the white & rich because he *reads article* didn’t wear expensive clothes,” one commenter on Twitter wrote.

“Apparently it is privilege to dress comfortably and NOT privilege to wear expensive designer clothing while the media talks about ensembles like it’s a red carpet event,” another Twitter user commented.

A third person on Twitter wrote: “The only ‘privilege’ I see right now is being able to publish a bad faith opinion piece in a newspaper with a paywall,” one commenter on Twitter wrote. 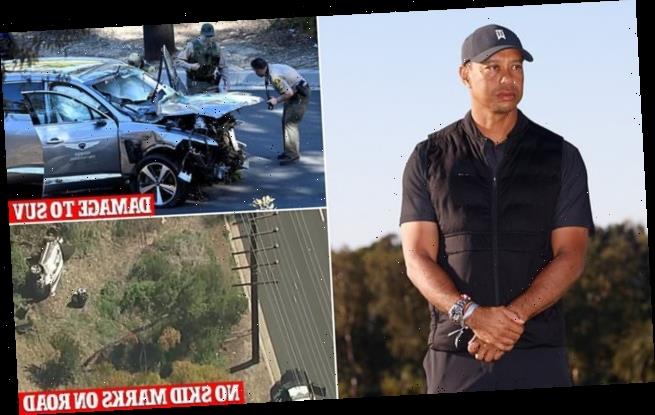 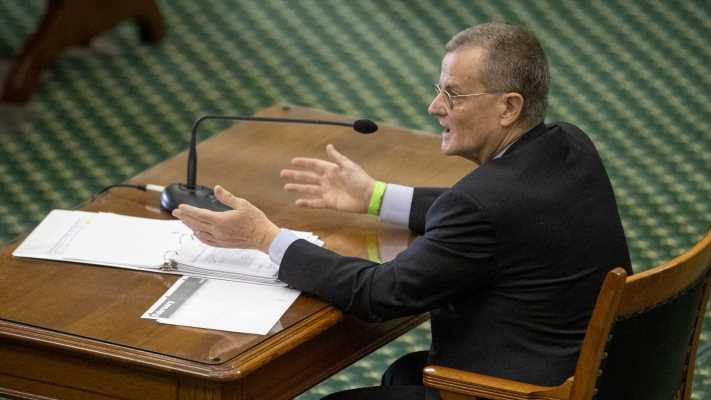 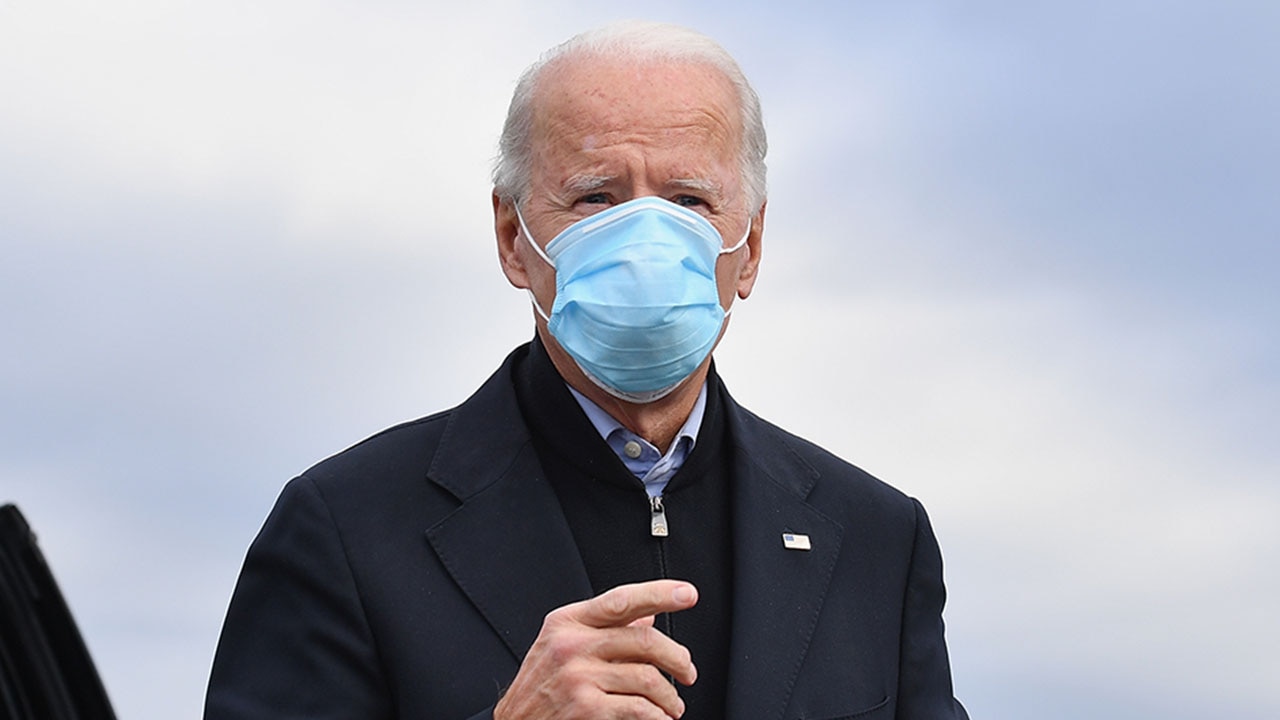