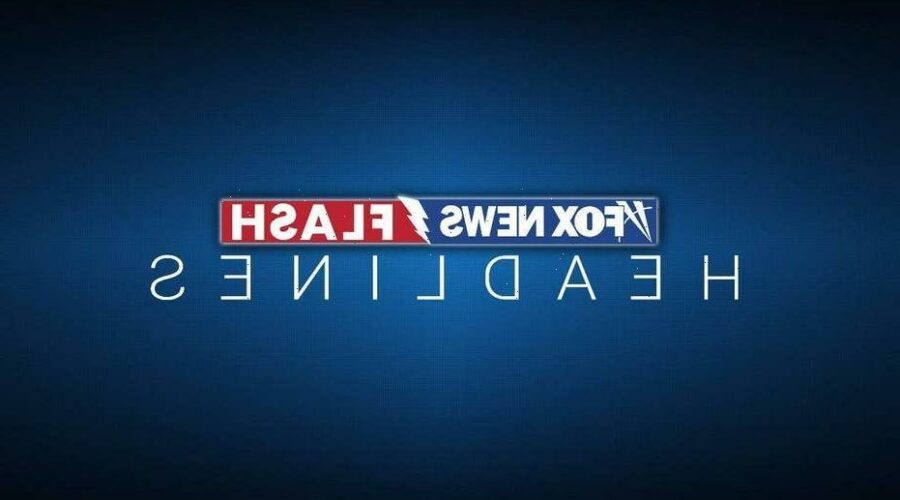 San Diego police were searching for three criminals who were caught on surveillance video stealing the cash safe from a popular deli during a brazen predawn break-in Thursday morning.

The suspects can be seen forcing the restaurant’s front door open just before 5 a.m. and then wheeling out the safe minutes later and loading it into a silver or gray SUV and driving away.

All three covered their faces to hide their identities.

Lately, the deli, a staple of the San Diego State University area, has moved most of its transactions to credit cards, meaning the majority of the cash would have been tips for the wait staff.

“Wife called crying when she saw the video,” he said, according to City News Service, “because as hard it is to hear, to see it, it’s disturbing knowing there are people out there causing trouble like that.”

Akin said they would make sure their staff gets the tips they’re owed.

“Maybe these are the kind of people who take advantage when others are suffering,” he added, City News Service reported.