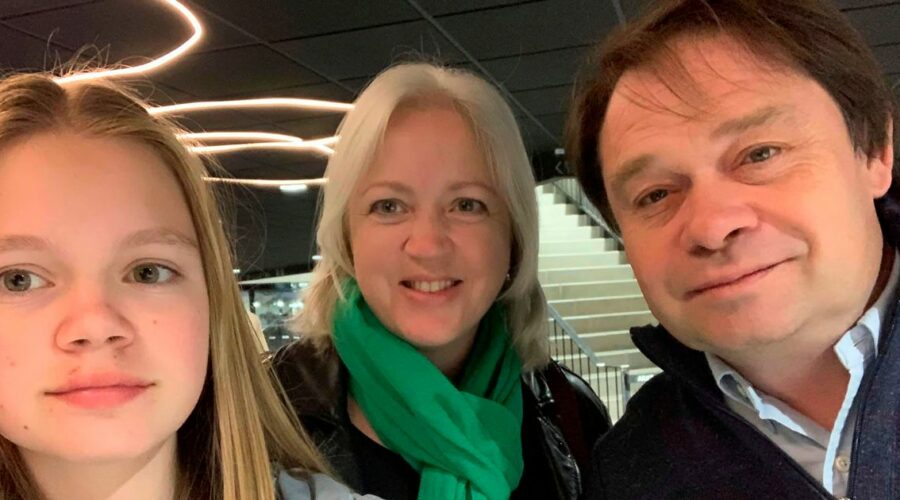 A Russian multi-millionaire is said to have killed his daughter and wife before taking his own life in a shocking attack in Spain.

The couple and their daughter, who stayed at a villa in the fishing town registered under their name, had not brought their other child on holiday with them.

Instead their other child opted to remain in France, with his concerns over being unable to contact the family leading to the horrible discovery.

The family's villa, located on Spain's Costa Brava, is believed to be the family's second home alongside their residence in France, where their son stayed during the alleged incident in Spain.

Reports indicate that Protosenya, who has amassed a worth of over £333million, attacked his spouse and teenage daughter at the property as the trio travelled out to the coast for Easter.

Local police force Mossos d'Esquadra, are said to have turned up at the villa after Protosenya's concerned teenage son, who had not travelled out with the family, alerted authorities.

Catalan police say they discovered Protosenya outside the villa, dead in the courtyard of the property with an axe and blood-encrusted knife discovered near his body.

Law enforcement are working on the theory that Protosenya was responsible for killing his family while they slept and then taking his own life just outside the walls of the property.

Authorities say they discovered the mother and daughter dead in two separate bedrooms with visible stab wounds on the bodies, Daily Express reports.

Protosenya, who has no previous record of domestic abuse, was described by local residents of Lloret de Mar as amiable and friendly.

The Russian businessman made his fortune as deputy chairman on the Board of Directors for Russian natural gas company, Novatek.