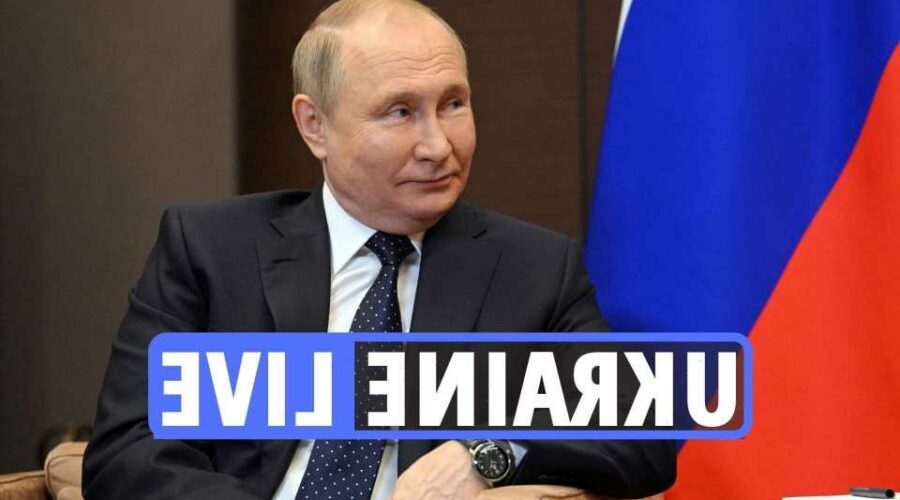 EVIL Vladimir Putin is "weaponising" western food supplies by creating a shortage caused by the blocking of exports from Ukraine.

Around 22 million tonnes of grain are reportedly stuck in Ukraine – one of the world's biggest wheat producers – as a result of the Russian naval blockade.

Ms Truss defiantly rejected a demand by the Russian president for the lifting of international sanctions on his country in return for opening a humanitarian corridor to allow shipments to resume through the Black Sea port of Odesa.

Speaking during a visit to Bosnia Herzegovina, Ms Truss said the UK will work with allies to get as much as possible out of the country, amid fears of food shortages in some of the world's poorest countries.

"It is completely appalling that Putin is trying to hold the world to ransom. He is essentially weaponising hunger and lack of food among the poorest people around the world. We simply cannot allow this to happen," she said.

"Putin needs to remove the blockade on Ukrainian grain. We will do all with our allies and partners to get the grain out of Ukraine and supply the rest of world. What we cannot have is any lifting of sanctions, any appeasement, which will simply make Putin stronger in the longer term."