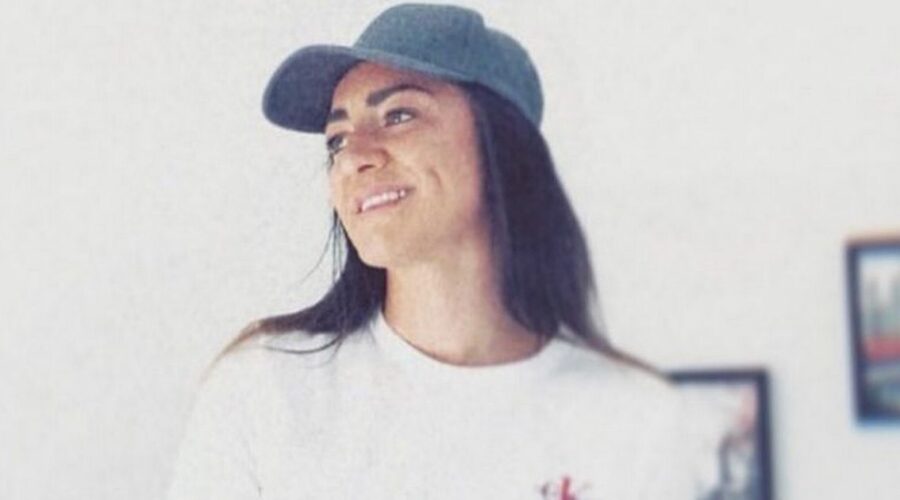 A rugby player found drowned in a river after a night out had slapped a man on the night she disappeared, an inquest has heard.

Brooke Morris, 22, was out with friends when she struck a man who made a comment about her eyebrows.

Her body was found in the River Taff in Abercynon, Wales, five days after she disappeared.

"hile her death is not being treated as suspicious, police began an investigation to figure out what occurred before her death.

At an inquest in Pontypridd Coroner's Court, Brooke's mother Karen said: "We've never had any cause to have concern about her mental health."

Her disappearance came after a night out with friend Jemma Griffiths who said there was "no malice" between her and Brooke after a rejection of a "romantic relationship" between the two a week or two before the disappearance.

A statement to the court from Griffiths recounted the incident, saying that she and Morris had been outside of a club after having "two or three Jaegers" and were chatting to two boys, WalesOnline reported.

Griffiths said that one of the boys had made a comment about Morris' eyebrows, and that she "slapped him".

Griffiths said: "She's not the argumentative type, she's not like that. I said, 'We're two girls, what if he had slapped you back?. I don't think she meant to slap him. I think it was just a drunken reaction.

Morris' friend noted also that the action was "out of character for her" and had left the two boys "taken aback".

In her findings, Rachel Knight, assistant coroner for the South Wales Central area, said: "Brooke had been feeling low two weeks before her death, likely because of her wishes for a relationship not being reciprocated."

Knight, who called the death a "tragedy", added: "Likely due to the level of alcohol she had consumed, Brooke's behaviour was out of character and she had slapped a man who had made a comment about her eyebrows."