Xi Jinping’s secretive state has come under fire in recent months, not least for its handling of the coronavirus, but also its increasing aggression in the South China Sea and the imposition of a new security law in Hong Kong. Australian Prime Minister Scott Morrison warned that conflict between the two was now possible and has called for an alliance of Indo-Pacific nations to combat the rising threat. As the UK transitions out of the EU, defence industry consultant and former British Army Officer Nicholas Drummond believes it presents a new opportunity to work with Australia, Canada, New Zealand, and the US under the Five Eyes intelligence alliance.

He told Express.co.uk: “Closer ties with our Five Eyes partners makes sense because the centre of gravity for the threat posed by China is Asia, not Europe.

“We will naturally reinforce our Five Eyes relationships as a consequence of Brexit as our foreign policy initiatives emphasise ‘Global Britain.’

“This could see the Royal Navy provide an increased presence east of Suez.

“However, we cannot turn a blind eye to Europe, because Russia is a clear and present danger.” 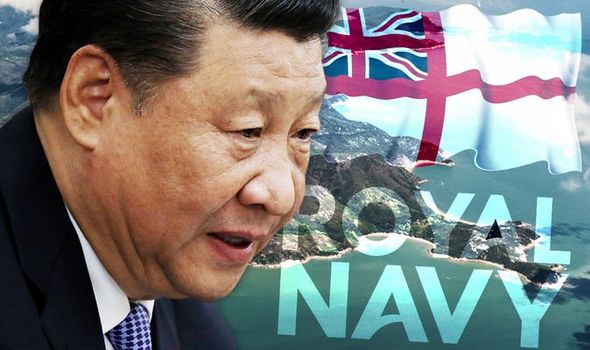 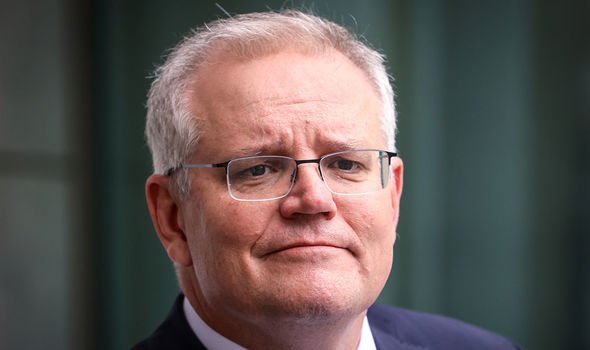 He added: “Putin is unpredictable and opportunistic.

“He wants to destabilise Western governments in return for sanctions placed on Russia.

“We should rightly be concerned by a mafia state with nukes.

“To reduce our commitment to Europe could embolden Putin. 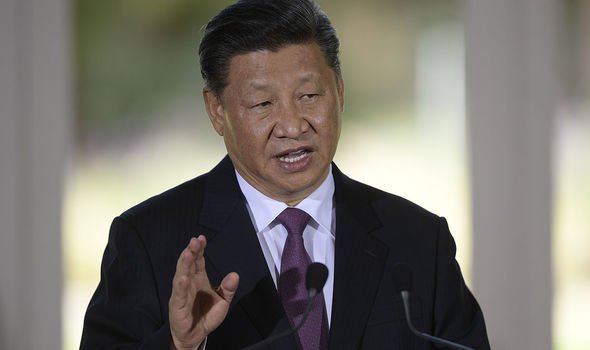 “In fact, the USA may prefer if Britain makes a stronger commitment to Europe so it can focus on the Pacific region.”

Despite cutting ties with Europe, Mr Drummond believes it is imperative to reach an agreement with the bloc for counteracting the threat posed by Russia before the end of the transition period on December 31.

He continued: “The worst possible scenario is conflict with Russia and China at the same time

“If the USA gets embroiled with China, the last thing it will want to do is to come to Europe’s aid as well.

“This means that whatever we decide to do in Asia, we are unlikely to take our eye off the ball in Europe. 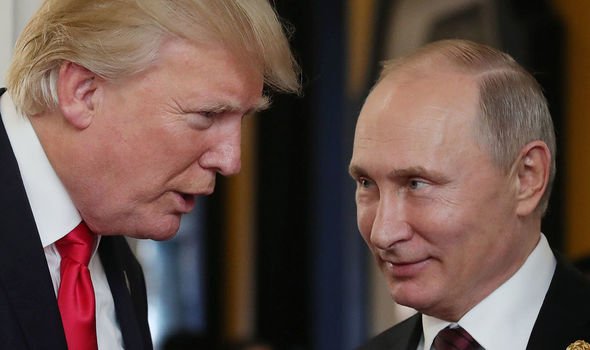 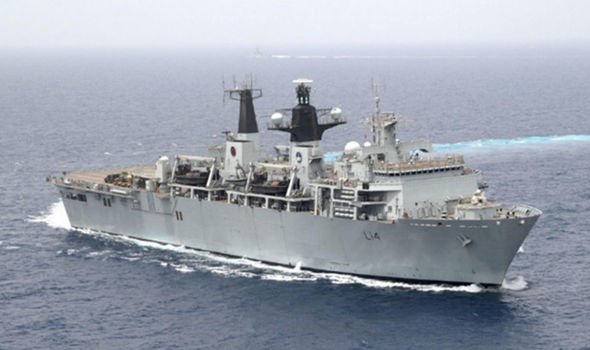 “In return for a good Brexit agreement, Britain could make specific defence commitments to support our European allies in the event of Russian hostility.

“With the USA, Japan, Australia, New Zealand, and South Korea possessing significant military resources in Asia, you could argue that a Royal Navy presence is not strictly needed.”

Mr Drummond emphasised that he thinks it is vital to focus on issues on Britain’s doorstep before agreeing on any new deals in Asia.

He added: “It might be better to focus its efforts on North Atlantic security.

“My own belief is that Carrier Strike equips us to respond in Asia should the need arise, but our peacetime focus should be Europe and the North Atlantic.

“This prioritises UK domestic security – which should be our top priority – and is affordable.

“The UK remains committed to Europe. We have long since recognised that our own security is tied to that of our closest European neighbours.

“This is evidenced by the Enhanced Forward Presence (EFP) in Estonia. I don’t see us stepping back from Europe.”