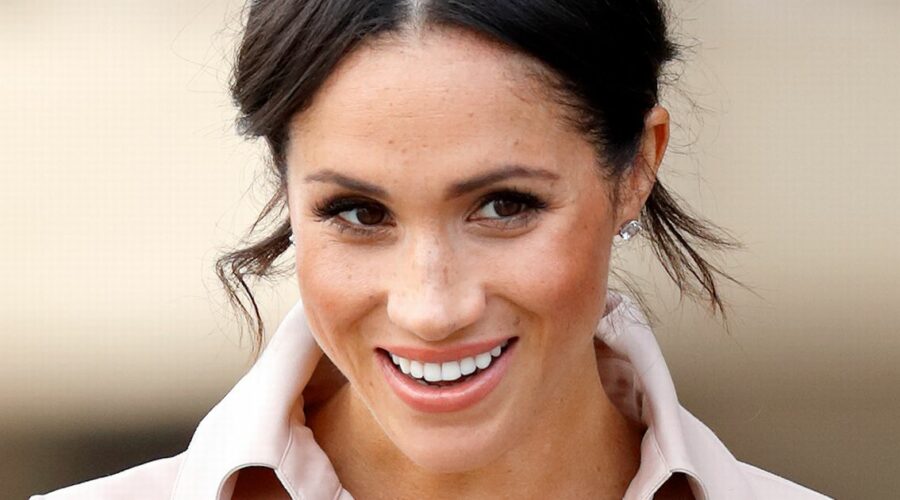 The Royal Family's firm non-political stance was reportedly a “struggle” for Meghan Markle – and it could have been the final straw that caused her and husband Prince Harry to leave.

According to royal expert Neil Sean, Harry tried to explain to his wife that the family can't get involved in political matters, are barred from voting and are not allowed to speak about current government policies.

In a video on his YouTube channel, he claimed: “As we know Meghan really struggled, allegedly, with the removal of her social media, she really liked to interact on that, as I told you before.

“She also had that blog, The Tig.

“But the bigger problem really was that she wasn’t allowed to have a political voice, this was a big problem allegedly and, according to a very good source close to Prince Harry, he tried explaining that politics and royalty do not mix.

“As we all know the Royals are not allowed to vote or indeed, of course, speak about current government policy.”

“Now we know how our glorious majesty the Queen leads (meets) weekly with the current British Prime Minister but that was the bigger problem and she spoke to apparently quite a few people about how and why she is not allowed to have a political voice.”

Despite the rules about not getting involved in UK politics, or, indeed, any politics in any country, Meghan has been attempting to give her opinion on politics in America. Earlier this year, she wrote to political heavyweights Nancy Pelosi and Chuck Schumer urging them to listen to desperate residents in the US.

Royal author Robert Jobson believes that the Queen knew about her "political views and ambition" which could become "embarrassing" for the monarchy.

And while the letter may seem controversial, Mr Jobson said that Meghan has every right to lobby the officials because she has US citizenship, The Mirror reported at the time.