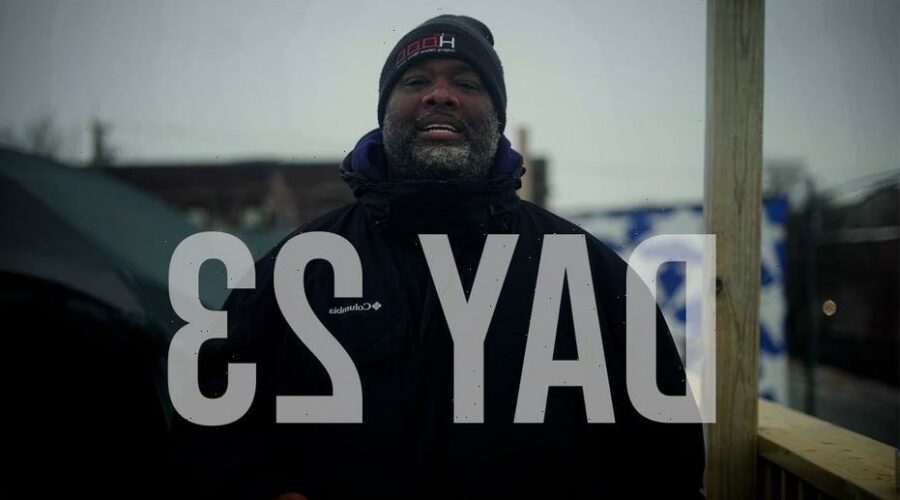 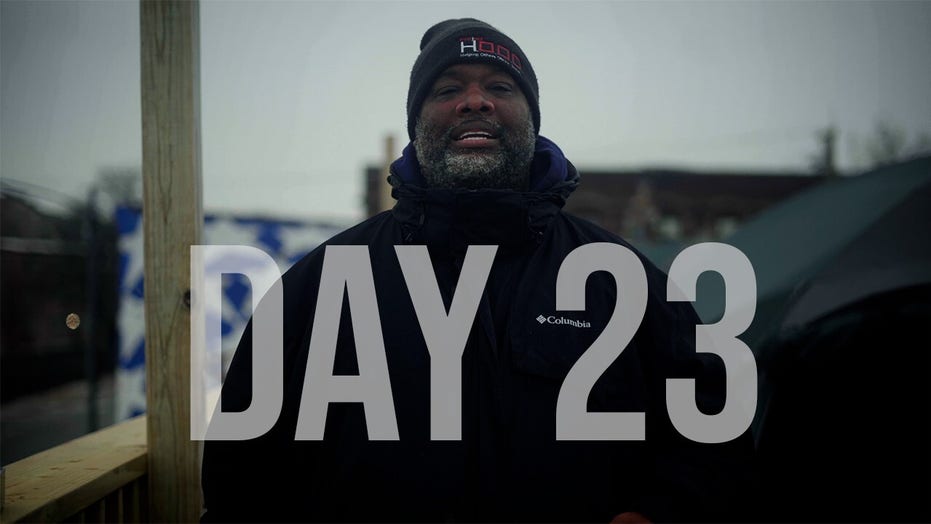 On Nov. 20, 2021, Pastor Corey Brooks began his rooftop vigil for 100 days and nights to help end gun violence on the South Side of Chicago. His anti-violence plan includes raising funds to build a major community center that will address violence head on. This center aims to convert gangsters into citizens, provide trauma counseling to victims of violence, fill in the education gaps left by the failing Chicago Public School system, offer vocational training for the trades and provide a safe place for the youth during after school hours.

But this not a South Side problem alone, Brooks said. He called it an American problem.

That is why for the remainder of Brooks’ stay on the freezing roof, he will broadcast his “Rooftop Revelations” to all of America on this site every day.

We were with the pastor on Day 1.

We rejoined the pastor on Day 23. He began by describing how his neighborhood is known in Chicago and around the world, especially among Blacks, as “O-Block.” The name comes from a young gangster named O.D. Perry who was shot and killed on the block. The pastor wants to transform the negative connotations of the “O” into positive ones by creating “Opportunity Block.”

This rooftop journey will include the pastor’s thoughts, as well as his conversations with CEOs, gangsters, community leaders, youths and on.

“I’m gonna be coming to you throughout the duration of these days, right here on Fox News, to talk to you about the issues, the problems, possible solutions and what we can do as American citizens to make life better for everyone,” Brooks said.

Eli Steele is a documentary filmmaker and writer. His latest film is “What Killed Michael Brown?” Twitter: @Hebro_Steele