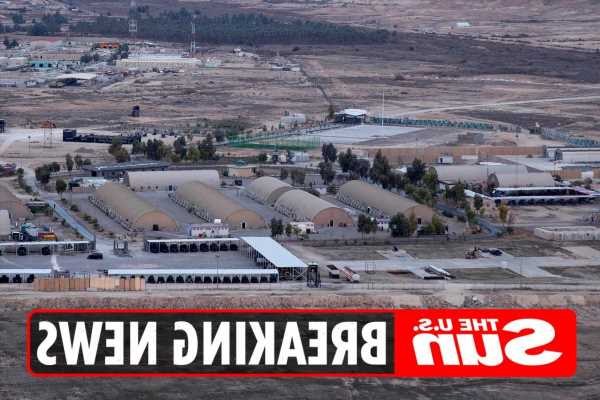 AT LEAST three rockets hit the Ain al-Asad air base which houses US troops as tensions flare after Joe Biden launched airstrikes on Iranian-backed militias. 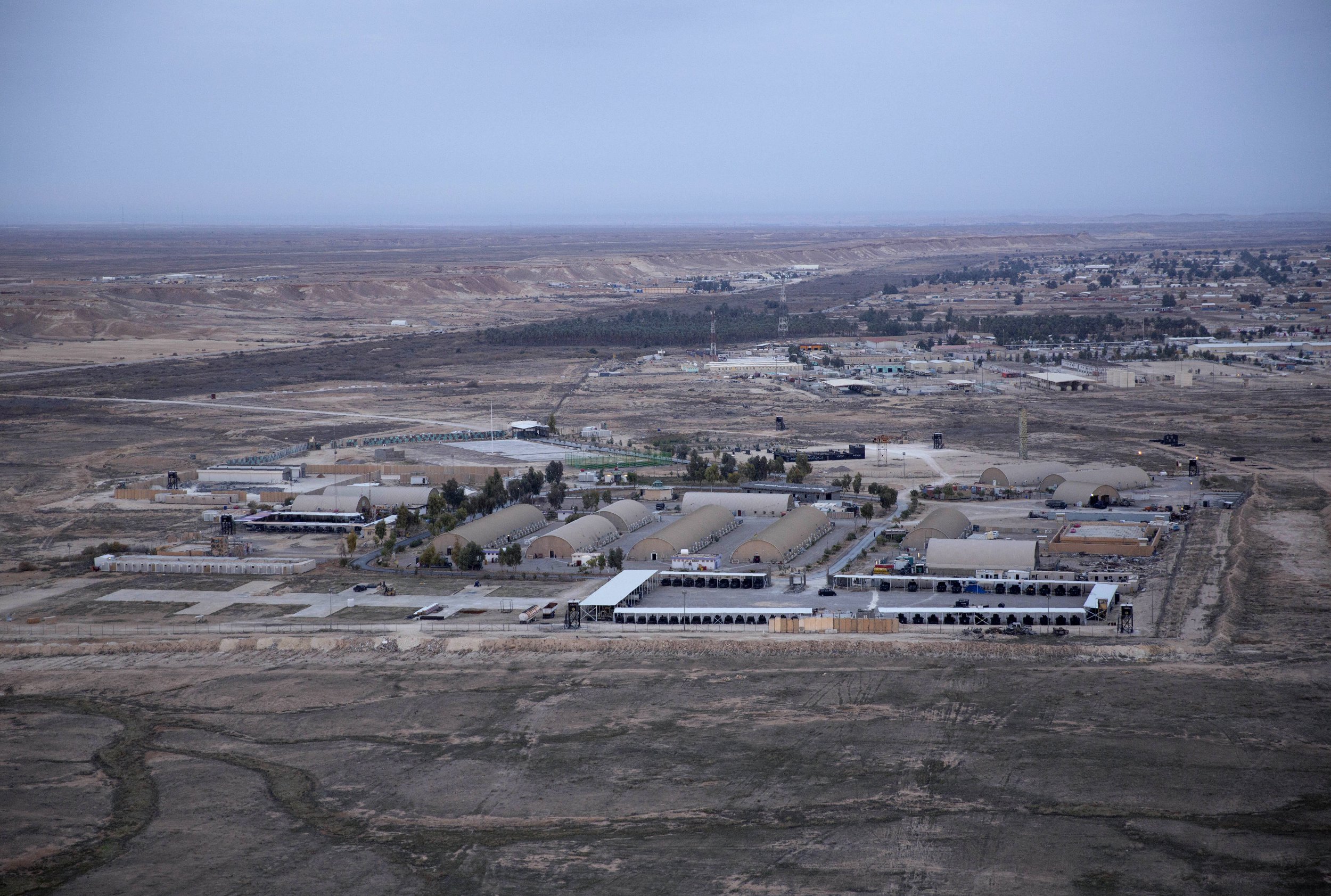 He said the damage was being assessed, but that the rockets landed on the base perimeter.

There was no immediate claim of responsibility for Monday's attack.

It came just days after US forces came under fire in Syria following US airstrikes that President Joe Biden launched on Iranian-backed militias. 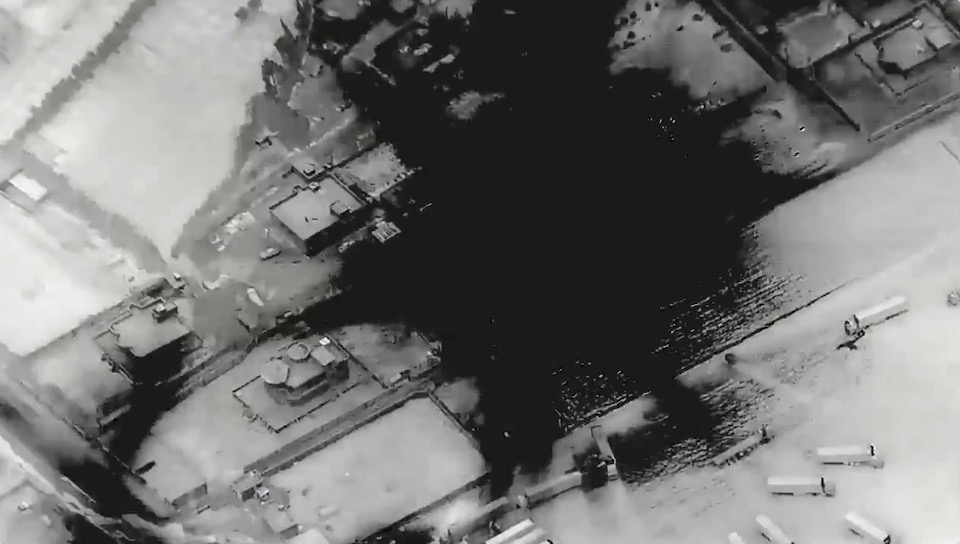 At the time, Maratto tweeted: "U.S. Forces in Syria were attacked by multiple rockets. There are no injuries and damage is being assessed. We will provide updates when we have more information."

He later added: "Update: U.S. Forces in Syria, while under multiple rocket attack, acted in self- defense and conducted counter-battery artillery fire at rocket launching positions."

A source told CNN the rockets were likely fired by Iranian-backed militias.

The attack took place at site dubbed the "Green Village". The oil field is in the larger security zone where US troops help to protect Syrian fighters. 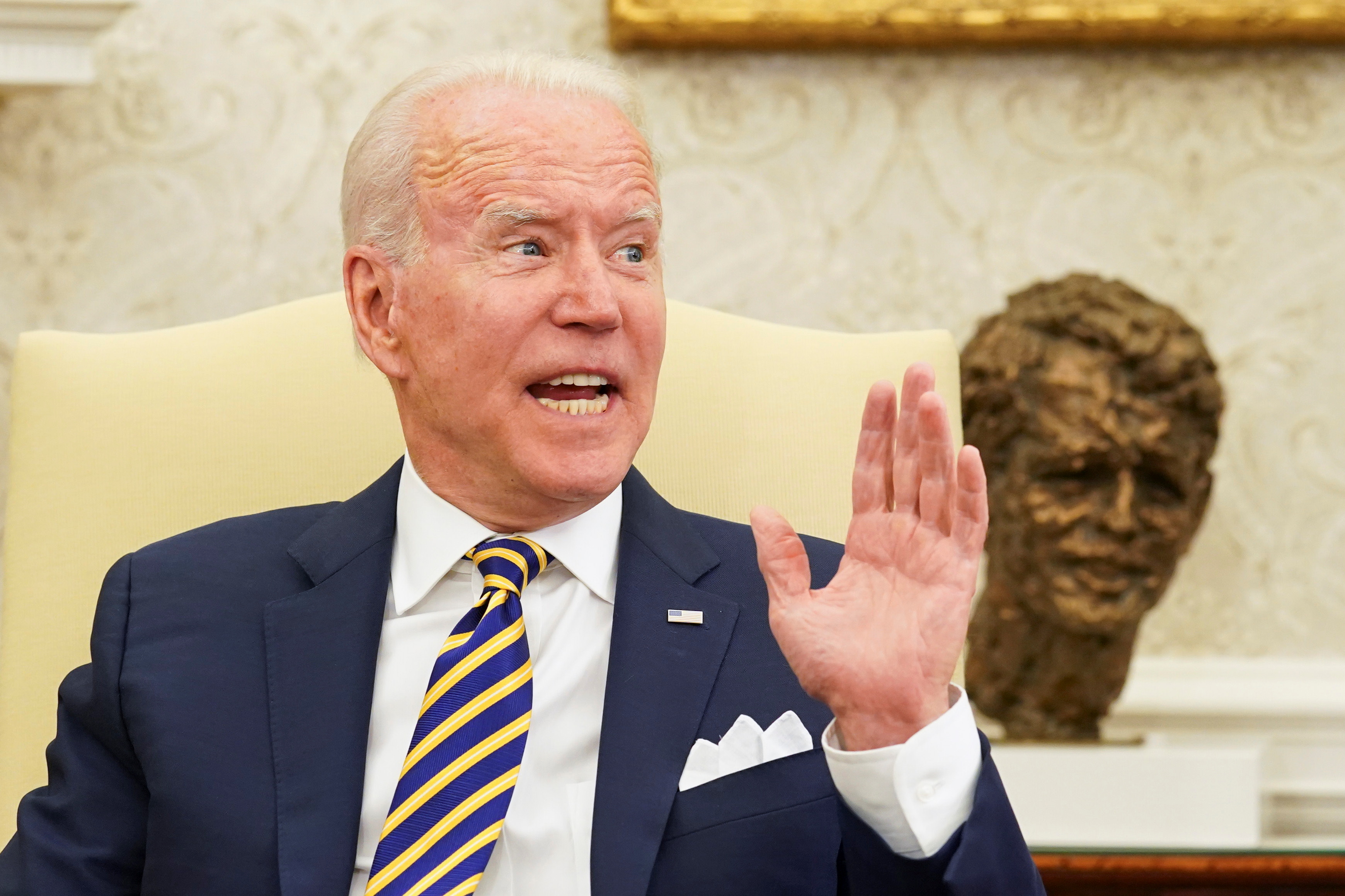 The Biden administration had launched strikes on two targets in Syria and one in Iraq close to the border on Sunday.

Footage shows US F-15 and F-16 fighter jets carrying out the airstrikes on the militias as they dropped 500-2,000 pound satellite-guided missiles on the targets.

Pilots targeted their drone facilities that were used to attack US troops in Iraq. 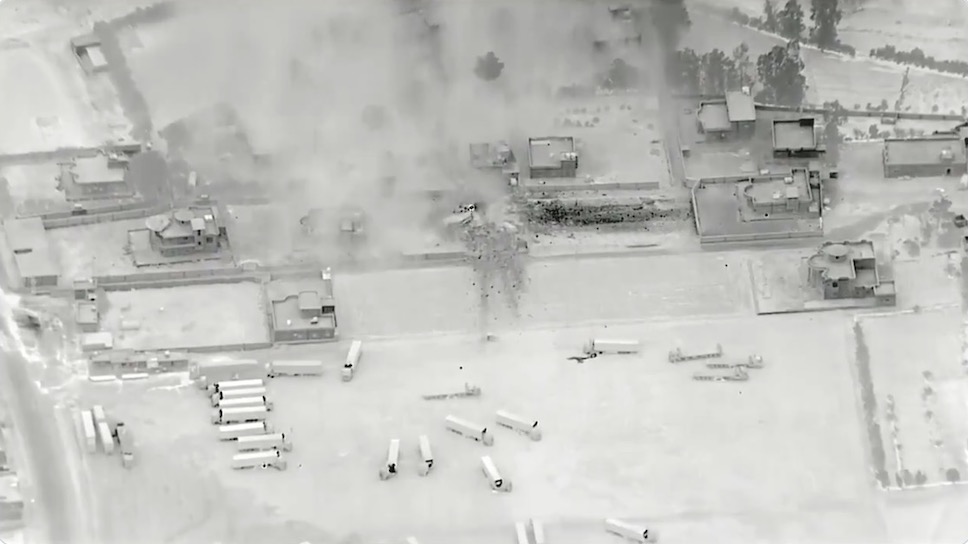 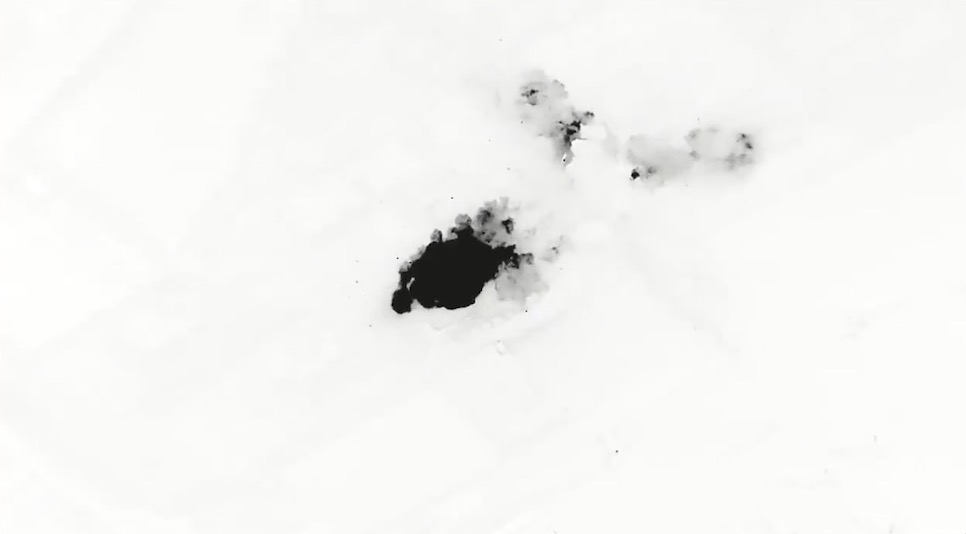 He added that the facilities could launch unmanned aerial vehicle attacks against US troops in Iraq.

Kirby said that Biden was protecting the US in carrying out the strikes.

He said: "As demonstrated by this evening’s strikes, President Biden has been clear that he will act to protect US personnel."

“Given the ongoing series of attacks by Iran-backed groups targeting US interests in Iraq, the President directed further military action to disrupt and deter such attacks.”

White House press secretary Jen Psaki said on Monday: "The President's view is that it was necessary, appropriate, and a deliberate action… designed to limit the risk of escalation.

"We will take, and he believes, we should and will take, necessary appropriate measures to defend US personnel, partners, and allies in the region."