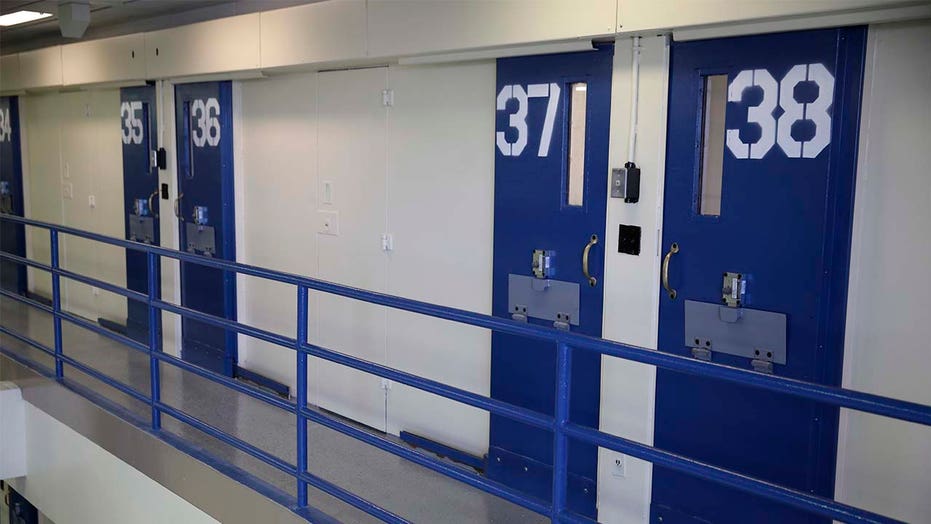 Rikers Island inmates are looking for guards in all the wrong places.

A desperate inmate stole an official log book over the weekend and instead of it being filled with a correction officer’s shift notes, he logged it with his own observations as the jail grapples with a staffing crunch that has left residents unsupervised for hours on end, The Post has learned.

“No officer on post. No fan on post. This is outrageous. Something needs to be done. Now!” the prisoner’s first entry in the book, signed “inmate,” states at the top of the page.

“At this time I cannot sleep and it is someone’s birthday today. Still no fan after 3 weeks. I have survived 5 heat waves and 1 heat stroke so far. Apparently there are no working units in the building and I find this hard to believe, very very hard,” the notes read.

The log book was stolen at one of the jail’s housing areas on Saturday when at least 150 officers were working triple shifts, approximately 50 posts were left unmanned and two female guards were sexually assaulted, according to Benny Boscio, the president of the Correction Officers’ Benevolent Association union, and internal records.

“The inmates have taken advantage of our staffing crisis by stealing log books, leaving their cells, and even worse, sexually assaulting our female officers with impunity,” Boscio railed.

“When is Mayor de Blasio going to come to Rikers and see for himself the ticking time bomb that his mismanagement has created? How many more COs have to be assaulted and how many more mishaps have to happen before he restores law and order in our jails?” he asked. 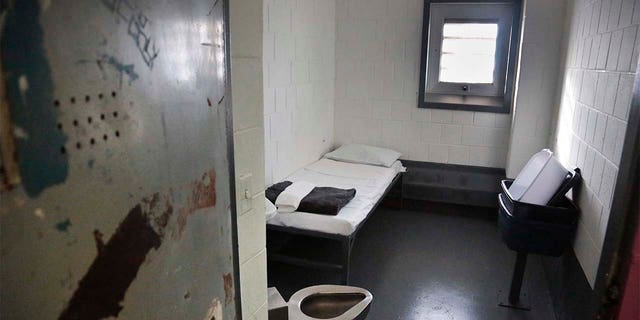 A spokesperson for de Blasio didn’t return a request for comment but the lame-duck mayor noted earlier this month there are “real issues” at the DOC that need “to be addressed.”

Prior to the COVID-19 pandemic, triple shifts were a “rare occurrence” that were only seen during extreme weather events and while there are hundreds of officer posts dotted around the sprawling jail complex, any station that’s left unmanned is a problem, union officials said.

“The reality is, every post should be manned at all times, having one or two or three unmanned posts is a problem. Having over 50 is a crisis,” Boscio told The Post.

“Right now, the inmates are running the jails,” added Patrick Ferraiuolo, the president of the Correction Captains’ Association.

“The public has to know about this and the mayor’s office has to be put on notice. If he doesn’t do anything really soon, something really serious is going to happen.”

The union heads said this wasn’t just a bad weekend — triple shifts and unmanned posts are now a regular occurrence after more than 1,000 correction officers resigned and 200 captains were promoted over the last two years with no new classes to fill the gaps.

Ferraiuolo explained part of the problem is, small groups of inmates are being spread across the sprawling complex in housing areas that can fit many more charges, making it difficult to patrol every nook and cranny with a reduced staff.

“Still no officer on post. Still no fan on post… no fresh air in 2 months. Still no tables. Still no black ops 2. Still no commissary. Out of stock… everything out of stock. Inmate denied visit and still no barber shop. No programs at this time.”

Fifteen minutes later at 1:30 a.m., the inmate lamented there was “Still no CO on post” and “1 dead body” in the housing area.

“Still no mail and no mental health. Called 614 for clinic and didnt go. Called 311 for fans and still no f–king fan,” the log reads.

Another quarter of an hour later, the log stated the “dead body” had been “removed.”

Peter Thorne, the Deputy Commissioner of Public Information with the DOC, said the inmate’s note about the dead body was false — no one died in custody over the weekend.

However, Ferraiuolo noted during a similar situation last month at the Anna M. Kross Center, an inmate did die from an apparent drug overdose when a housing area was left unsupervised.

The DOC did not dispute this and only said they do not determine the cause of fatalities that occur in custody. The DOC didn’t comment on the logbook, saying the matter was under investigation, but did blame the staffing crisis on people not reporting to work. The agency said there were nearly 2,800 AWOLs in June, a 300 percent increase from the previous year, and 1,604 sick absences out of about 7,600 COs — a 129 percent uptick from last year. 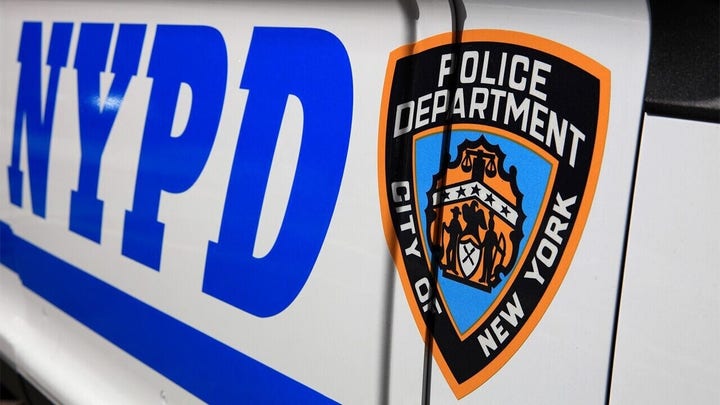 “For months, we have been experiencing interruptions of services for people in custody due to our ongoing staffing issues, which have been largely fueled by staff calling in sick or being AWOL. This month, we announced a comprehensive plan to address these issues, and we are moving ahead with that plan,” Thorne said.

“Anyone who is able to report to work should do so, because not doing so is unfair to those who are showing up to work, and it’s unfair to the people entrusted to our care.”

The DOC shared plans to address the staffing crisis, which includes an end to triple shifts “as quickly as possible,” a new recruit class by Fall 2021 and taxis home for those working three tours in a row.

Around 2:30 a.m. on Saturday, the inmate wrapped up his entries by complaining there is “No TV or PS4 remotes. Still no f–king cheese. Still no doritos.” He then referenced two people who he wants out from behind bars. “Free Speedy Free JK aka JayQue,” the entry states.

The final log, apparently made later that day around 1:51 p.m., states there was “still no officer on the floor.”

“All inmates are stressed… No officer for 2 days,” the log states.

“Department of Corrections needs to get it together. Please!!”