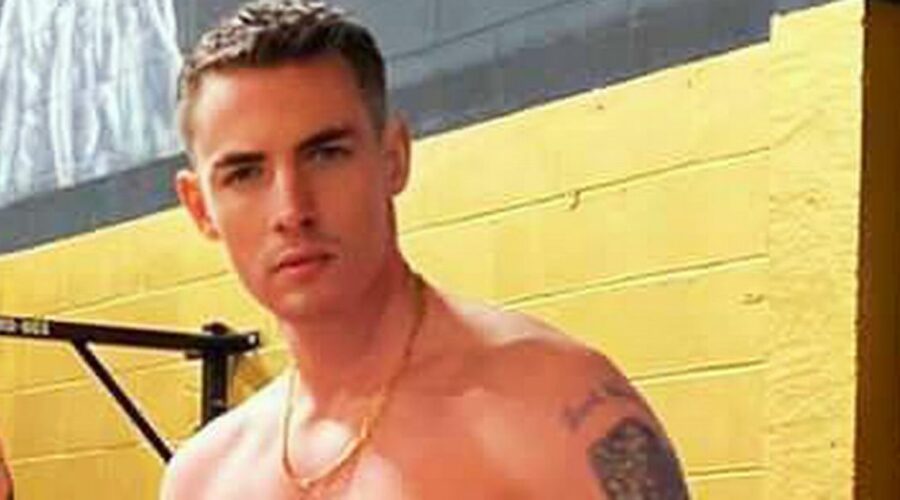 A reformed criminal has told of his dealings with some of Britain’s most evil men.

After being sent down for knife crime offences as a teenager, Ben Hatchett served time alongside monsters including Yorkshire Ripper Peter Sutcliffe.

Today Ben, 31, lifts the lid on what it was like surviving more than a decade inside some of our most brutal jails.

Now a boxer, Ben penned a self-help book using his experiences. He also sold the rights to his life story to a film company.

He told the Daily Star Sunday: “I was inside with all the serial killers and notorious people. I had some altercations with dangerous people.”

Ben, of Hastings, East Sussex, served time in a young offender institution and prison before being moved to Broadmoor Hospital at 21 after an escape attempt.

Within weeks of arriving at the facility, he says he was attacked by Matthew Quesada who killed a man in a café who had asked if his crying daughter was OK .

Ben claimed: “He poured hot water on me and stabbed me in the back repeatedly. That was my first experience of anything like that.”

Ben later saw more killers in the flesh when he started working in Broadmoor’s canteen. He said: “The worst prisoners came over to eat on Thursday afternoons. “They all lived on Sandhurst Ward. That was the scumbag ward. It was the Yorkshire Ripper, [Rachel Nickell’s killer] Robert Napper and [Stockwell Strangler] Kenneth Erskine. Seeing the Ripper was weird. I’d seen him on documentaries. To then see him in real life was daunting.

Ben claimed: “Robert Napper was the worst one. He just looked evil. There was something about him. I did want to attack him, but I didn’t want to lose my job at the café.

“I didn’t want to let the staff down because they’d shown a bit of belief in me.”

A few years later Ben was moved to another high-security facility at Ashworth Hospital, near Liverpool, where he spent time with Dale Cregan, who killed two female police officers.

Ben said: “The staff paired us up as gym partners. I had to train with him for two years.

“What he did was disgusting. He shot down innocent women.

“But when you’re in there you can’t keep judging people. You have to separate what he did.”

Ben was also there alongside Moors murderer Ian Brady and said he was sickened by him. He spat: “Brady was a lying, evil piece of s***.

“Some of us joked about getting the keys and taking him hostage. But it was just banter. There were never any plans to actually do it.”

Since being released last year, Ben has turned his life around and now wants to encourage others with his book The Law Of Attraction and a podcast.

He said: “I want to inspire people. I want to create something positive.”