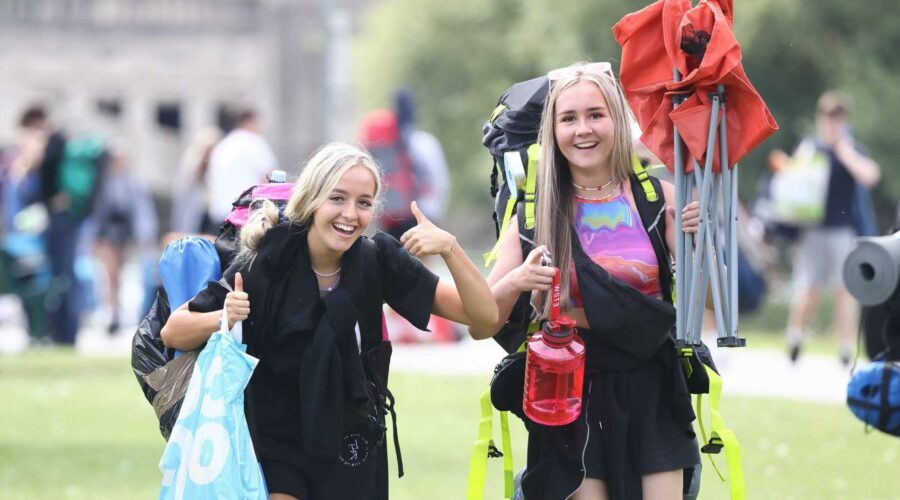 READING festival revellers are arriving in their droves ahead of five-days of partying in blazing hot sunshine.

The iconic event – which runs across the bank holiday weekend – is one of the first major festivals to officially reopen its doors since Covid restrictions were lifted. 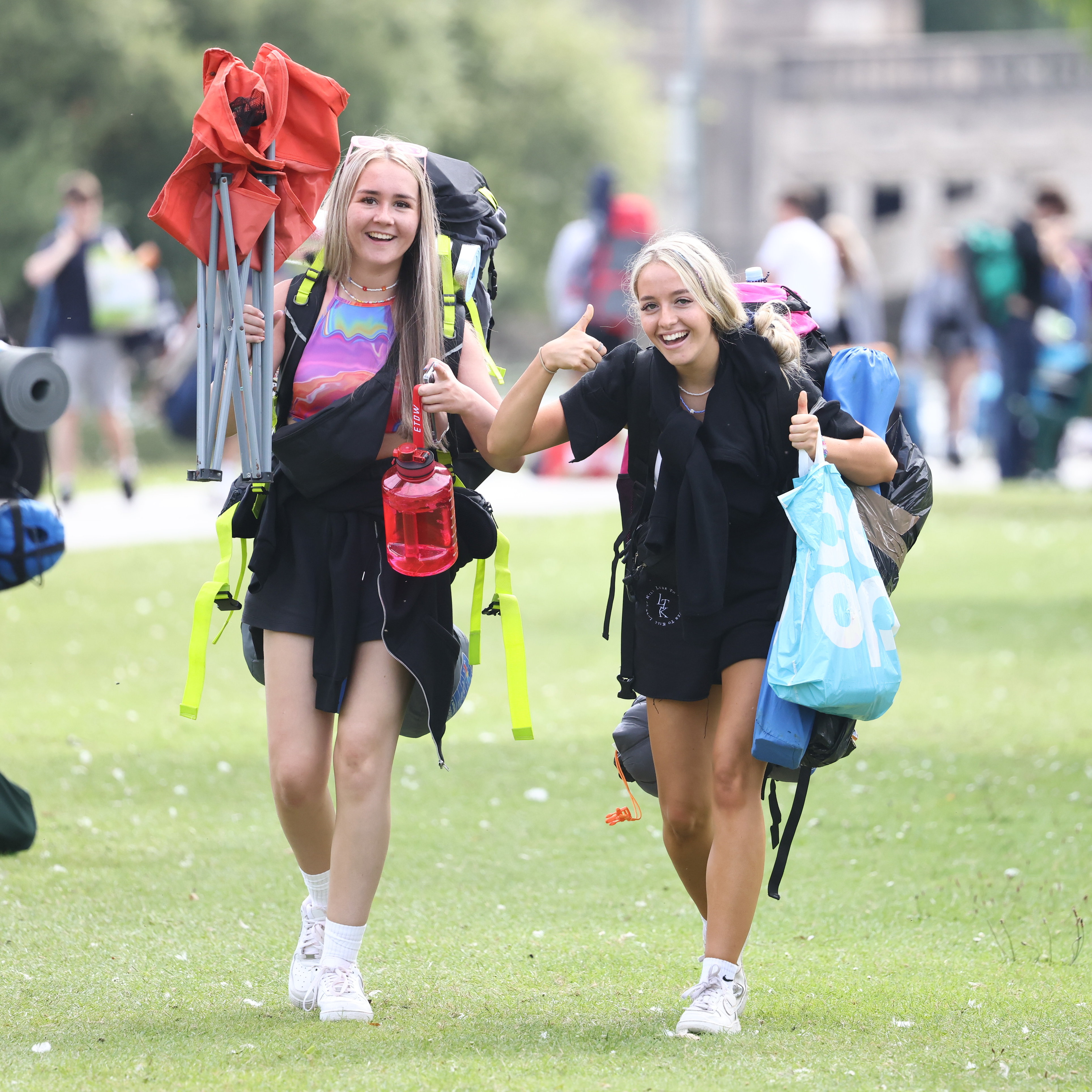 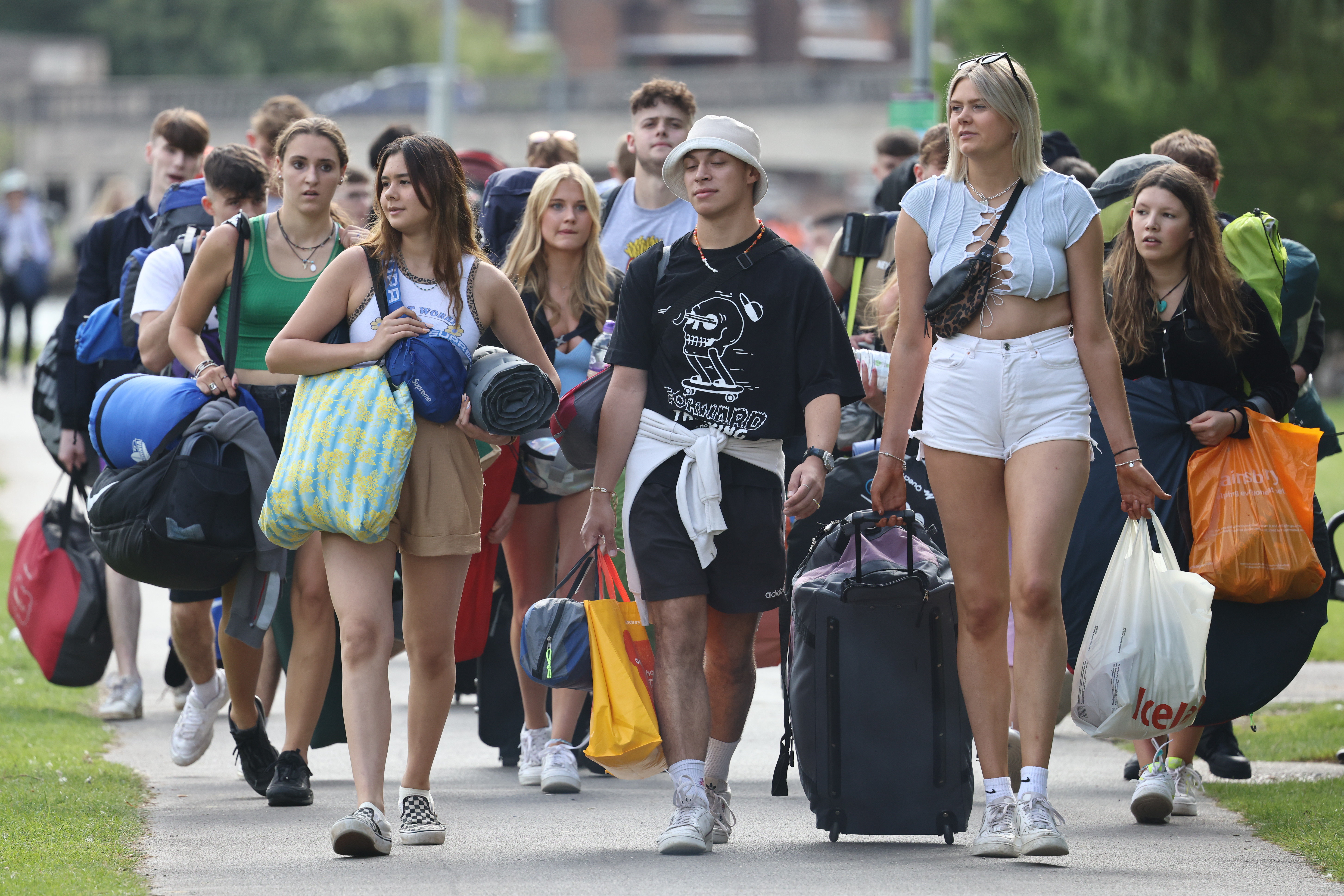 Headliners including Stormzy, Post Malone and Liam Gallagher will take to the Reading and Leeds festival stages to the delight of thousands of screaming fans.

And visitors are set to bask in a weekend of scorching sunshine for the much-anticipated booze fest, with highs of 20C and 21C expected across Friday, Saturday and Sunday in the Berkshire location.

Meanwhile in Leeds, the mercury is expected to soar to 19C – with the event set to be a far-less muddy affair than seen in previous years.

After the Government's restrictions on the size of outdoor gatherings were lifted last month, thousands of party goers are set to dance the weekend away.

Back in February, keen music fans caused the festival's website to crash just minutes after organisers announced the event would be going ahead.

While the number of attendees has not yet been confirmed, the Reading site has held around 87,000 punters in previous years, while Leeds has had a 75,000 capacity.

This year's fans must either prove they are double vaccinated, have a negative NHS Lateral Flow Test taken on the day of arrival or a positive PCR test within 180 days of the festival.

It comes after Boardmasters festival ended in chaos earlier this month, with revellers were trapped in 16-hour traffic jams as they tried to leave.

Party-goers said they were stuck in huge queues at the festival site in Newquay without water, food or the use of a toilet.

Meanwhile, organisers apologised for the state of the toilets at the event -which went ahead for the first time since 2018.

They admitting "at times" facilities were "not up to the high standard festival-goers have rightly come to expect".

A spokesperson said: "On Thursday morning we were let down by a significant number of toilet cleaning staff who became unavailable to work at very short notice which, alongside a faulty tanker, caused a delay to the cleaning schedule.

"The staffing issue was not related to Covid-19." 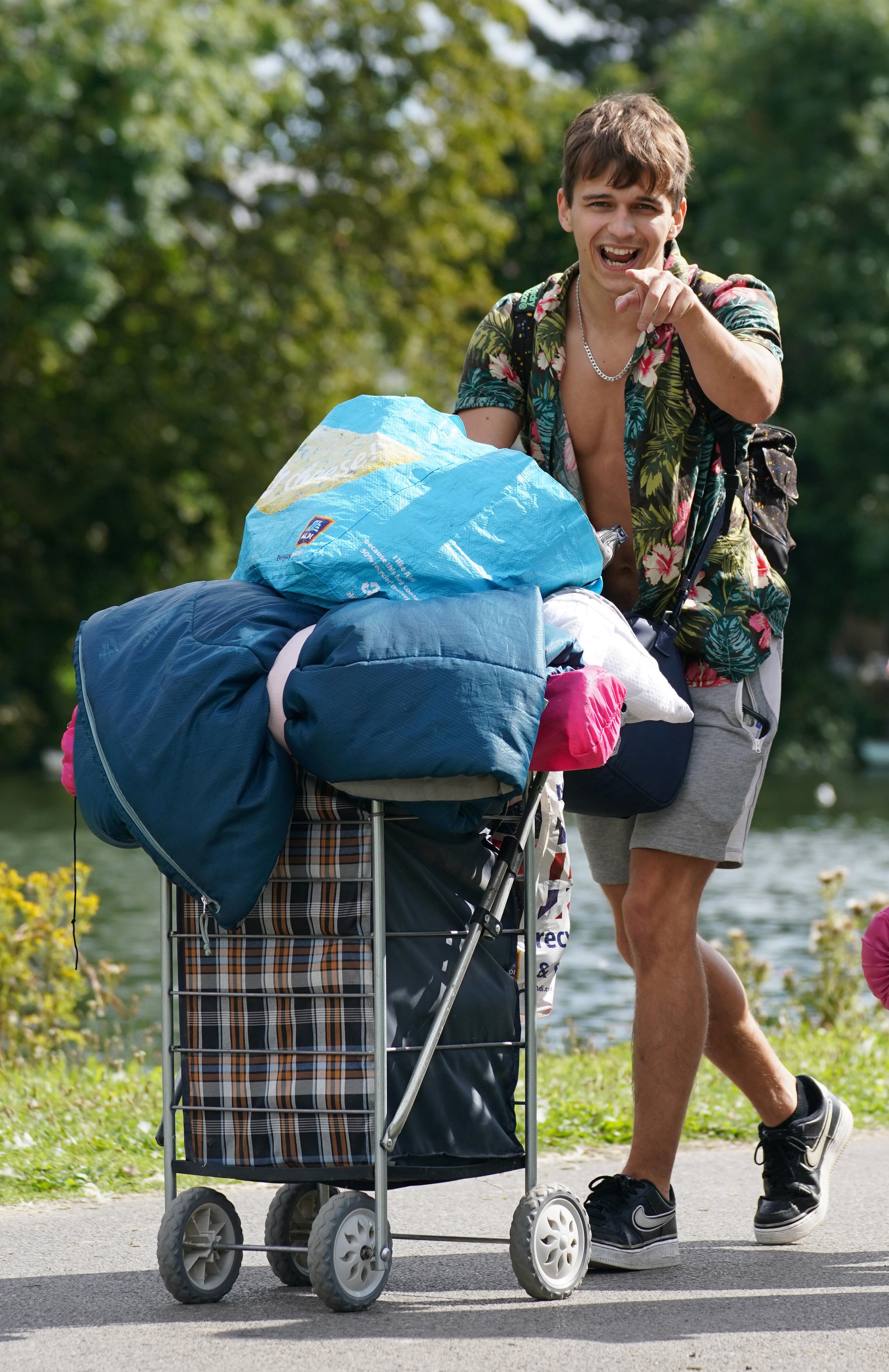 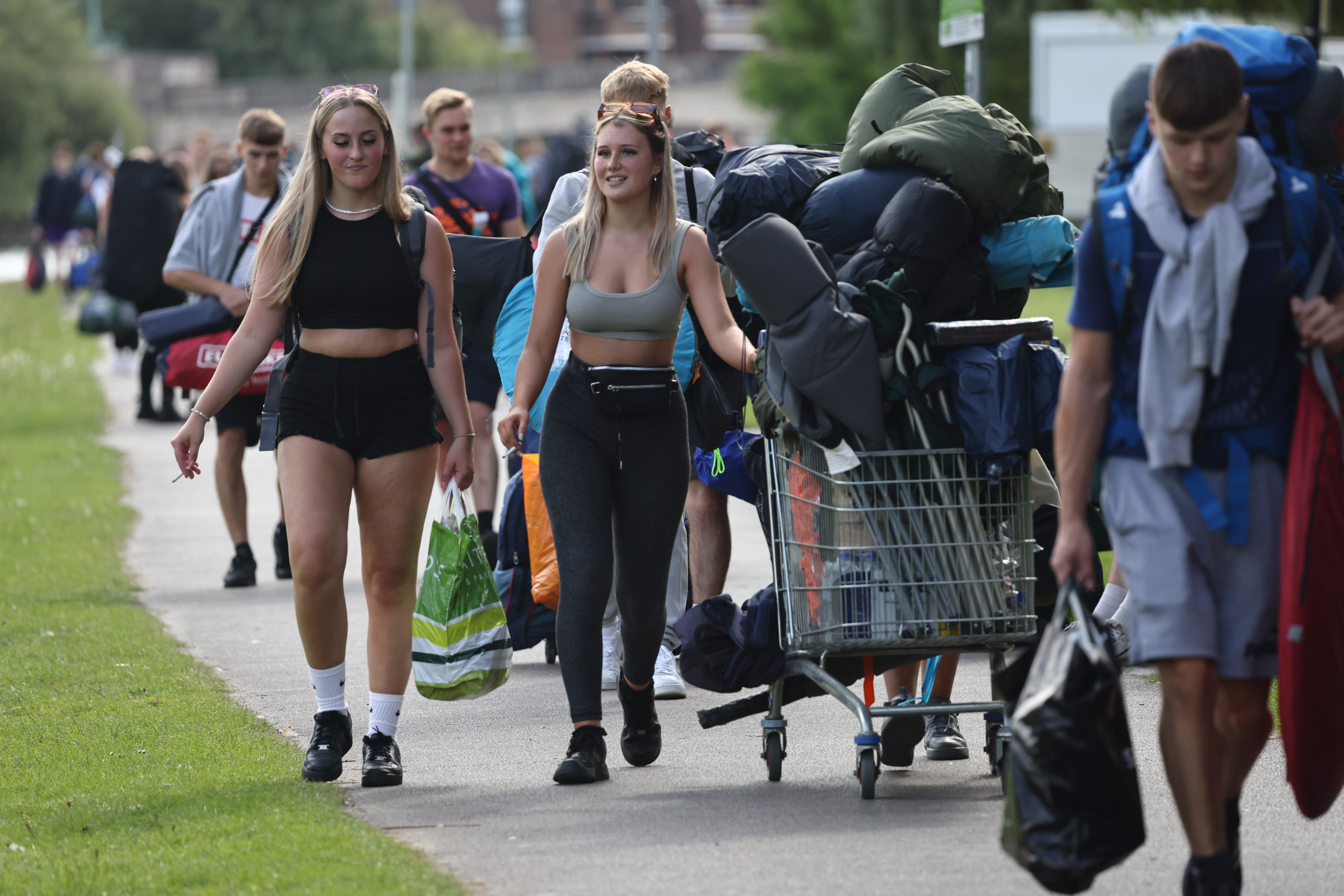 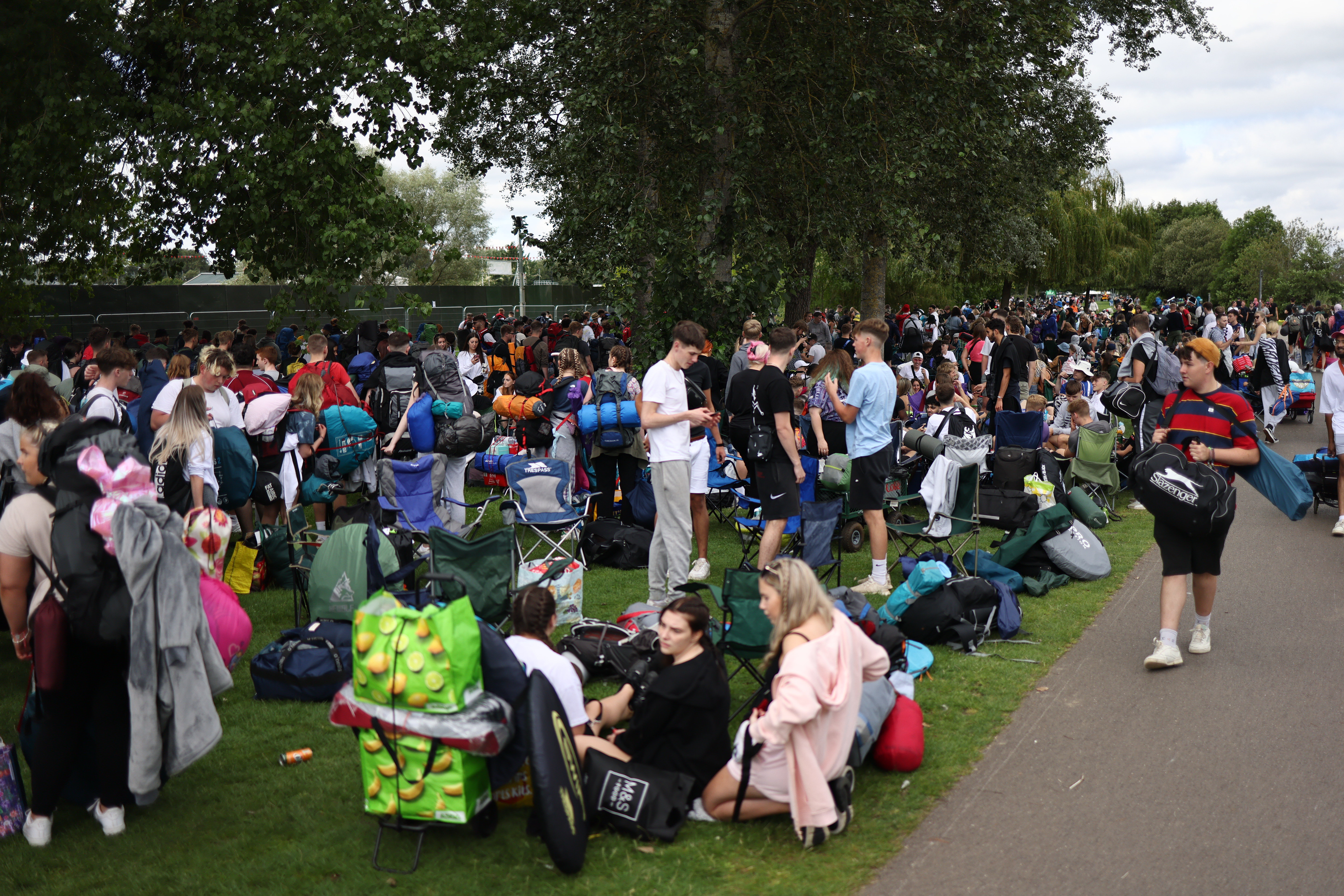 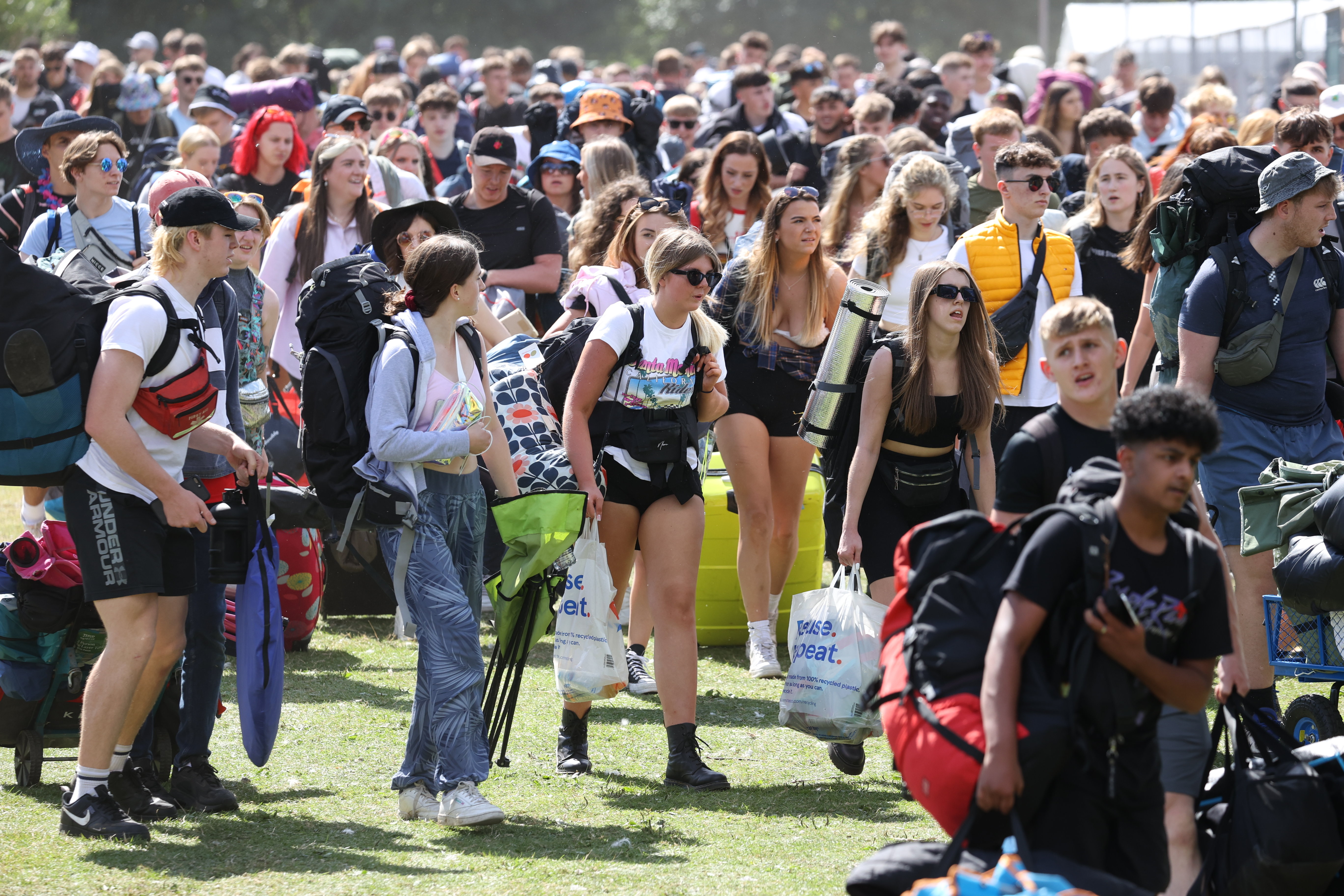 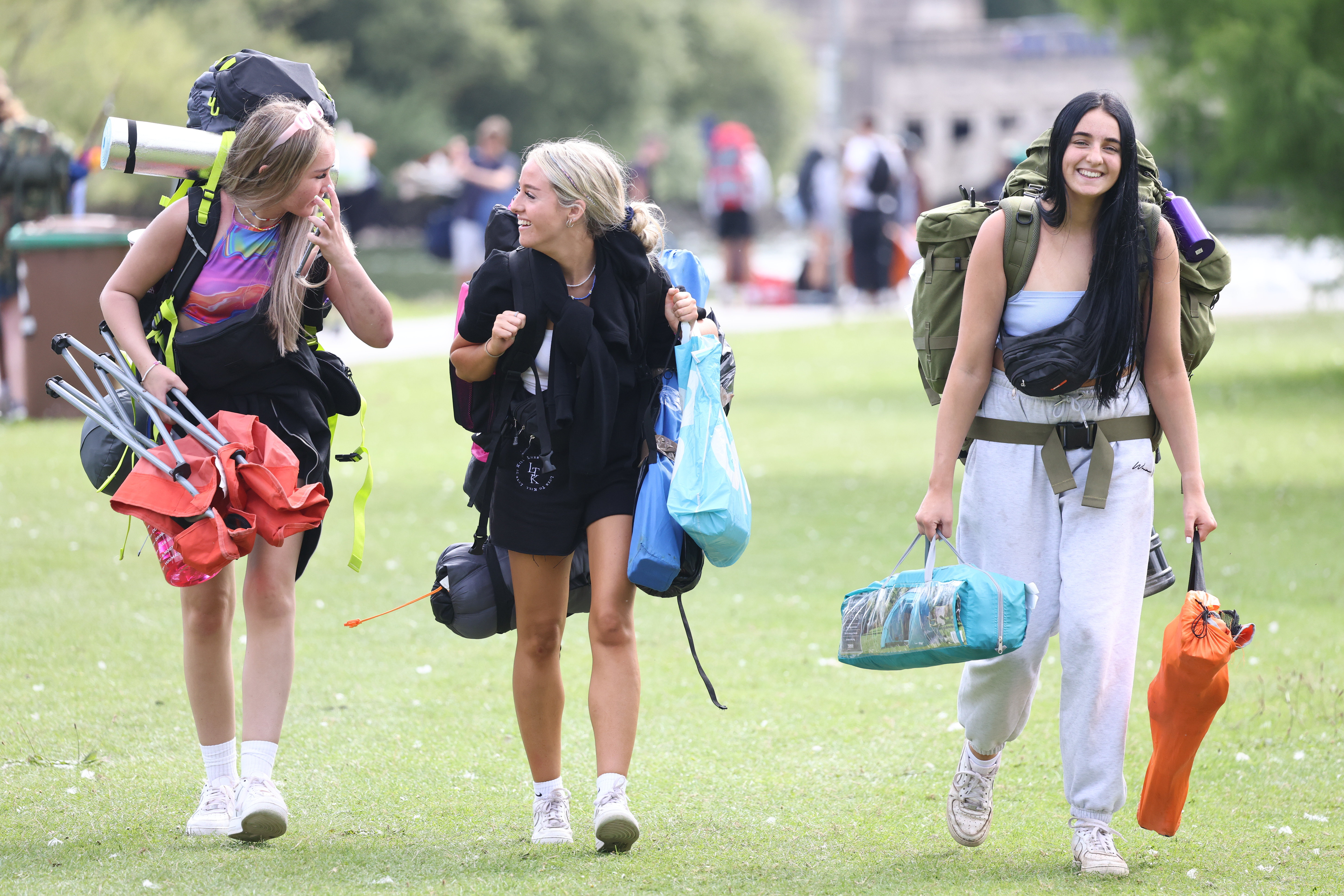 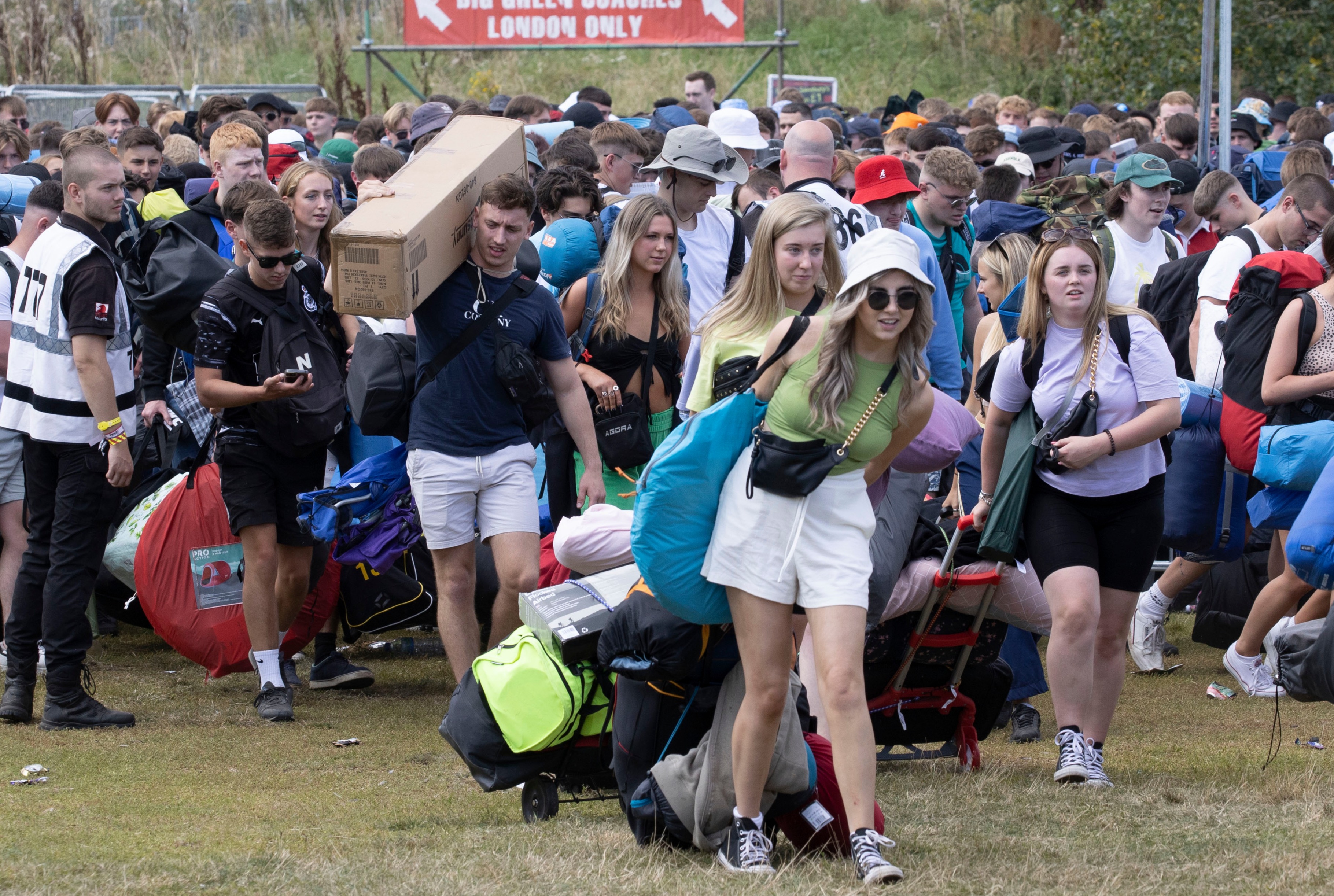 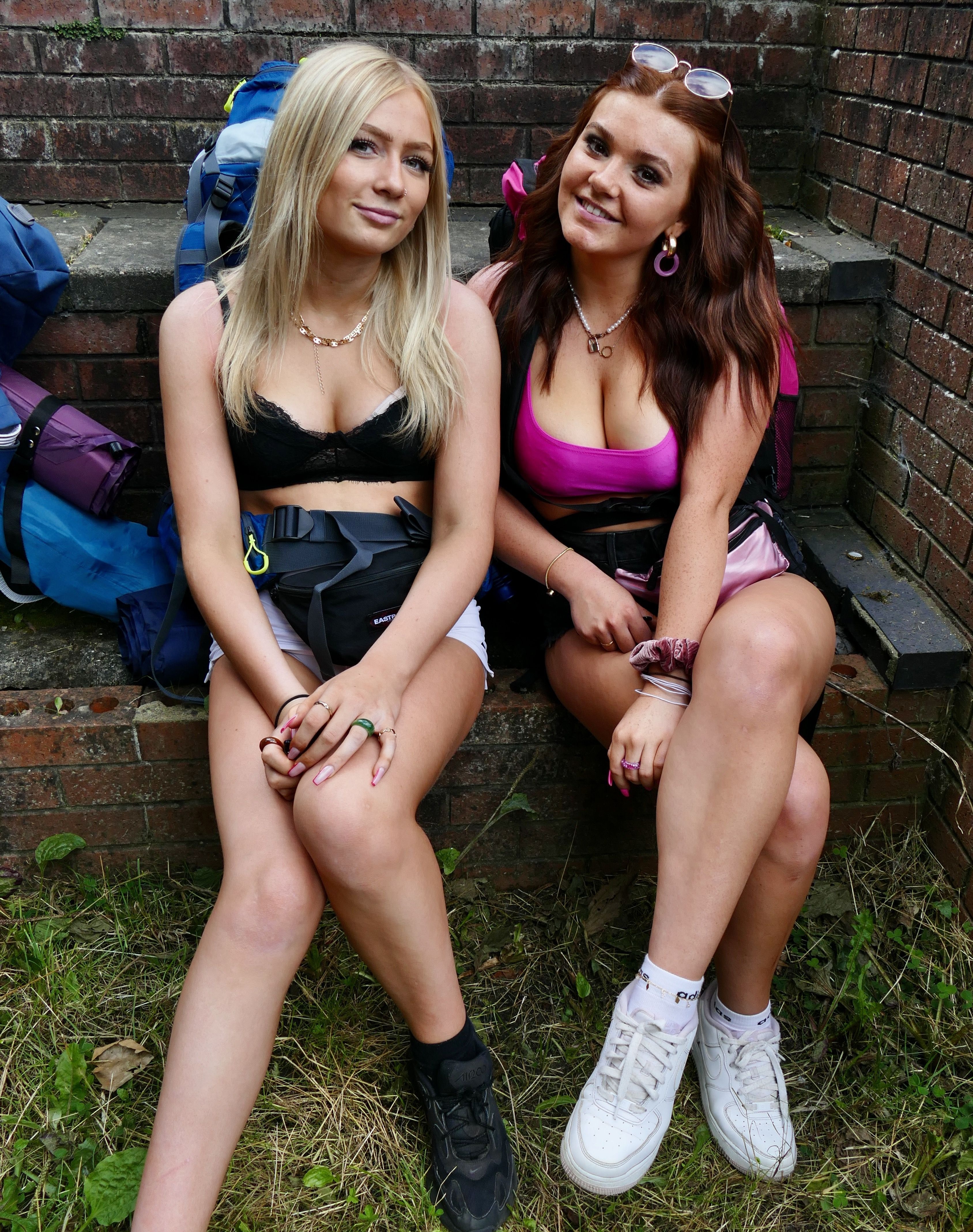 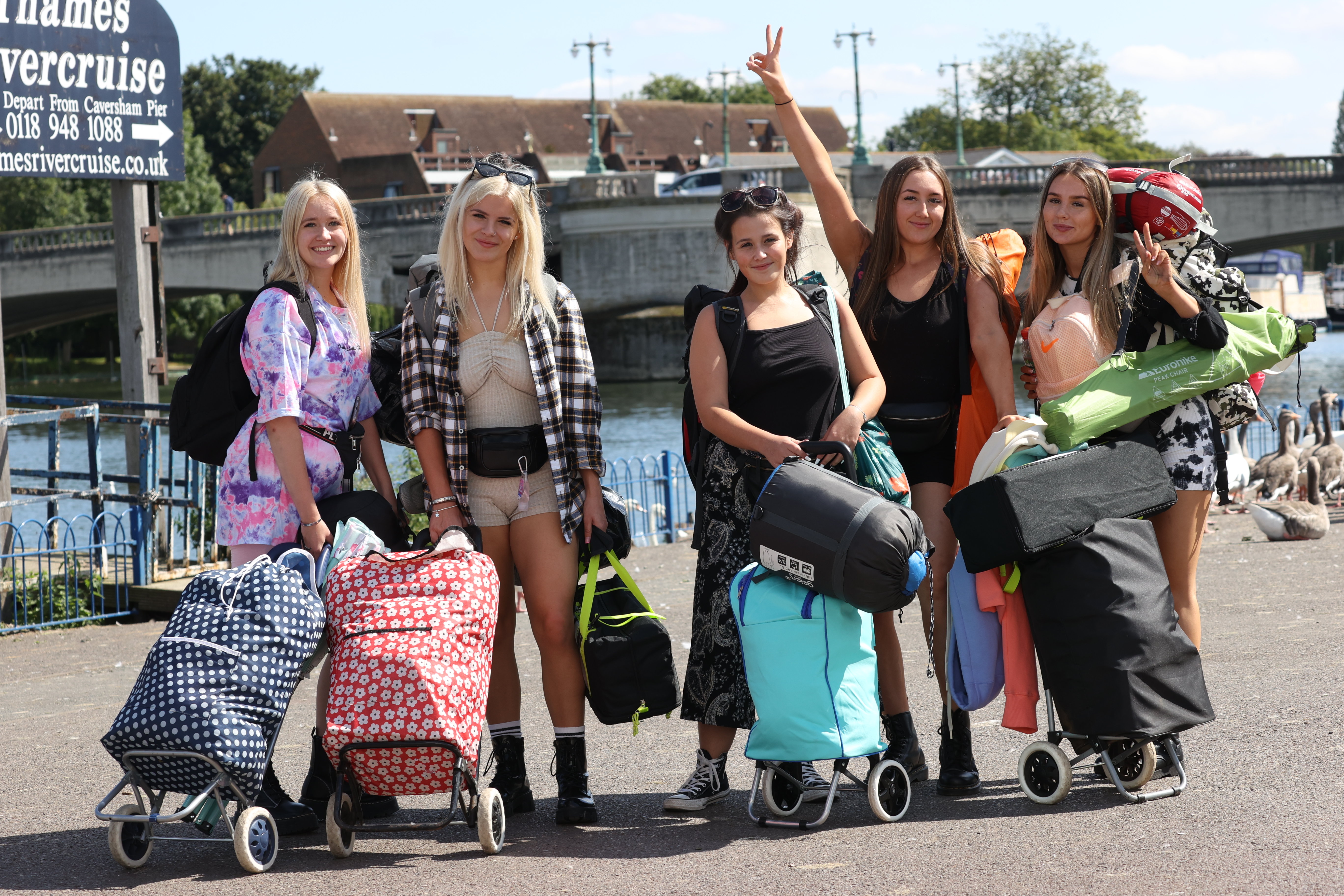 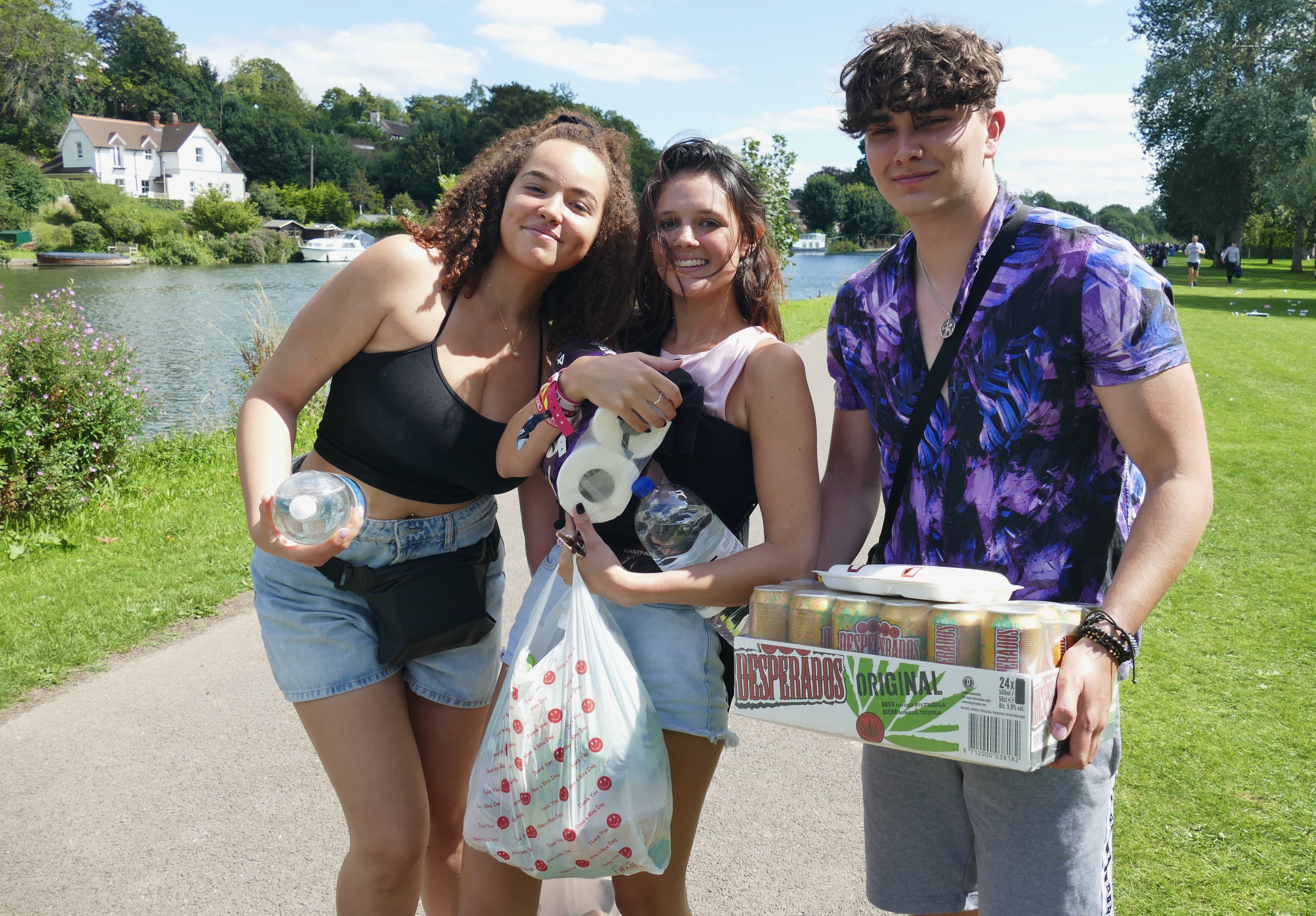