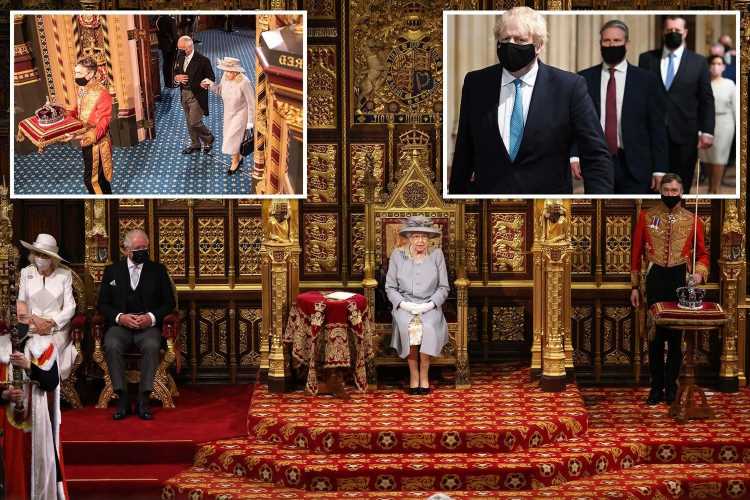 In Her Majesty’s first major public appearance since the loss of Prince Philip, she revealed Boris Johnson’s plan to help the whole country bounce back from Covid. 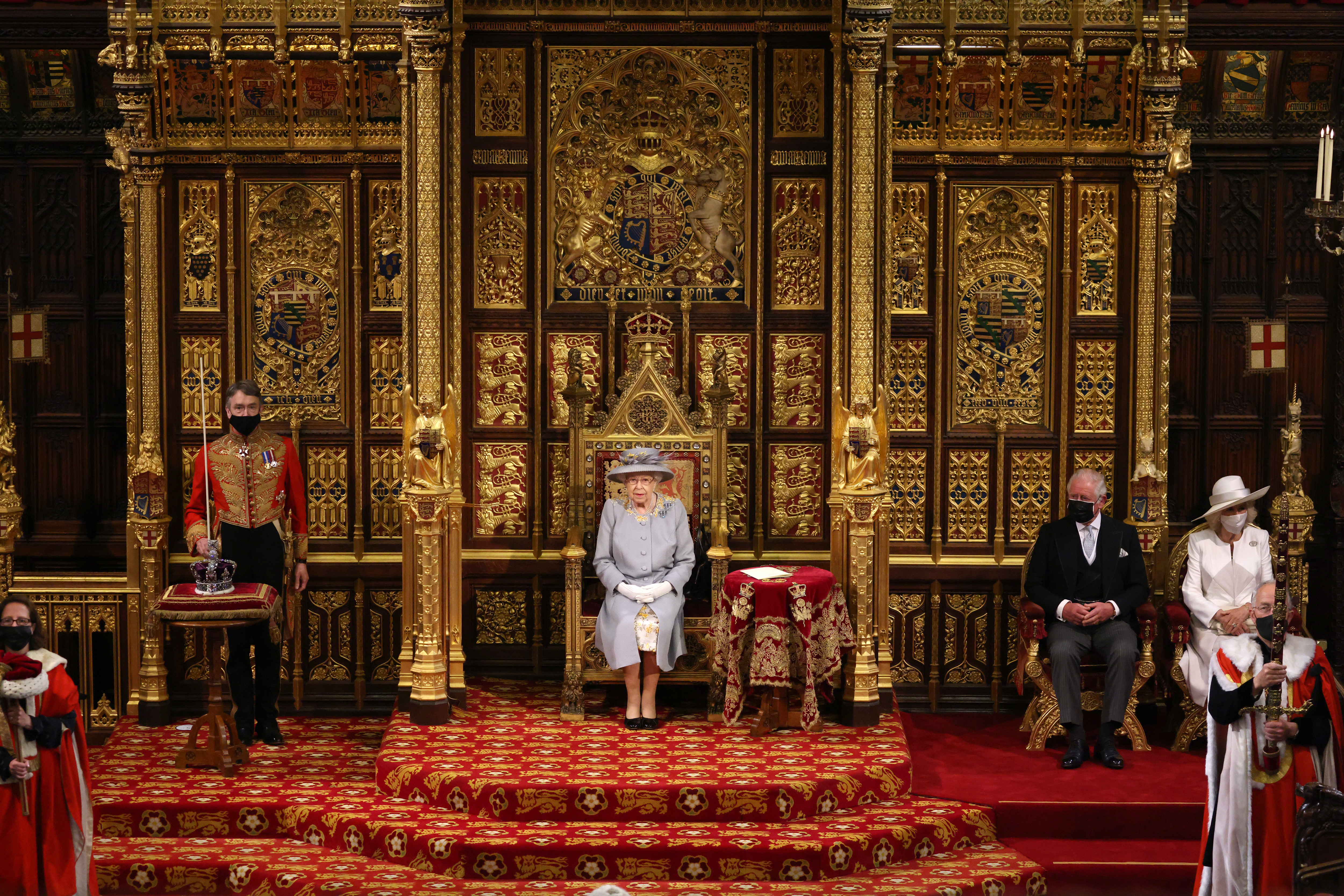 The widowed monarch opened the new session of Parliament for the 65th time, with 25 new laws planned for the next year.

And her Prime Minister warned things can never be the same again after Covid ravaged the country and economy.

Mr Johnson vowed to “harness the ingenuity and resolve” of Britain’s barnstorming vaccine rollout to heal other ills in society such as the housing crisis, regional inequality and educational unfairness.

He said the virus had exposed “deep wells of talent, kindness, ingenuity and resourcefulness” in every village, town and city.

Boris also put the nation on a diet with new anti-obesity measures.

And he vowed: “As the UK gets back on its feet, we will turbocharge our economic recovery in every part of the country, increasing and spreading opportunity.” 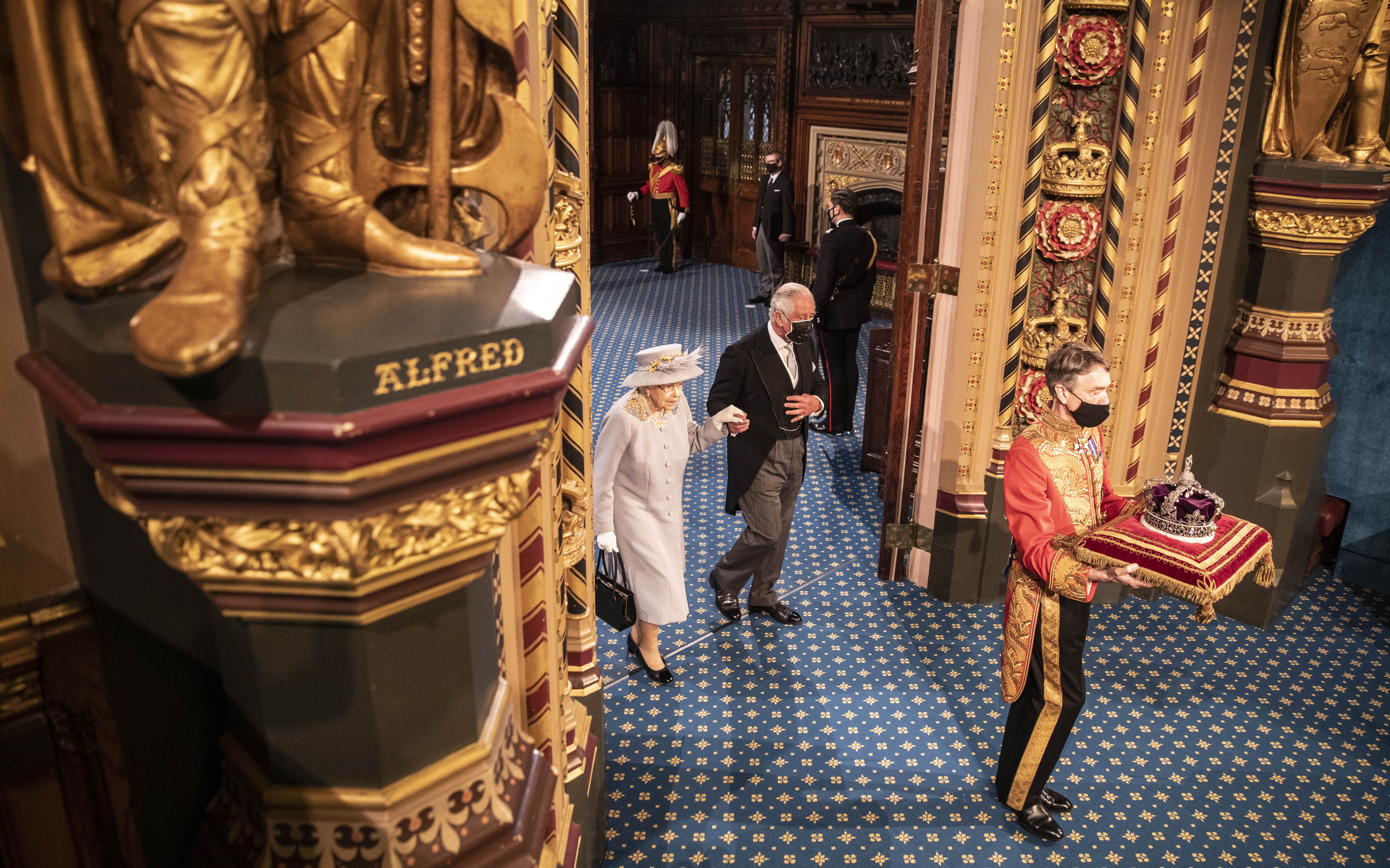 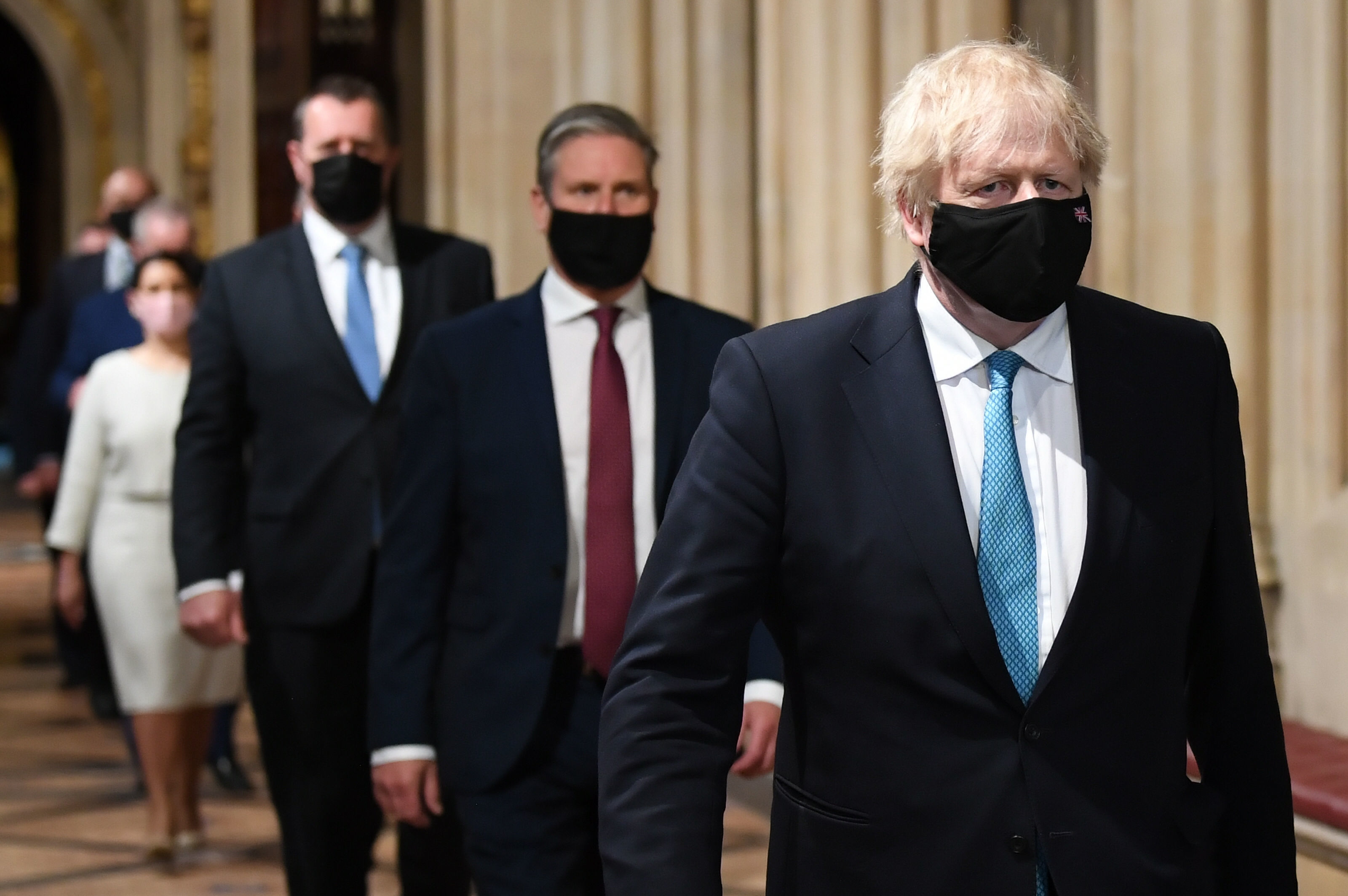 THE Queen cut a sombre figure at her 67th State Opening of Parliament — her first since the death of Prince Philip.

The event, stripped of its traditional pomp and circumstance, had just a handful of masked officials.

Her Majesty wore a dusty lilac dress, instead of the usual regal robes.

She travelled by car from Buckingham Palace and came into the House of Lords hand in hand with Prince Charles.

The heavy Imperial State Crown, which she has not worn since 2016, was placed on a cushion nearby.

The PM said being outside the “burdensome” EU meant public cash could be spent in a way that “reflects our strategic interests and particular national circumstances”.

And free from “inflexible” Brussels laws, reforms will be easier and quicker when directed from Westminster, with procurement able to focus on British firms.

The policy blitz included a slew of new laws that will: 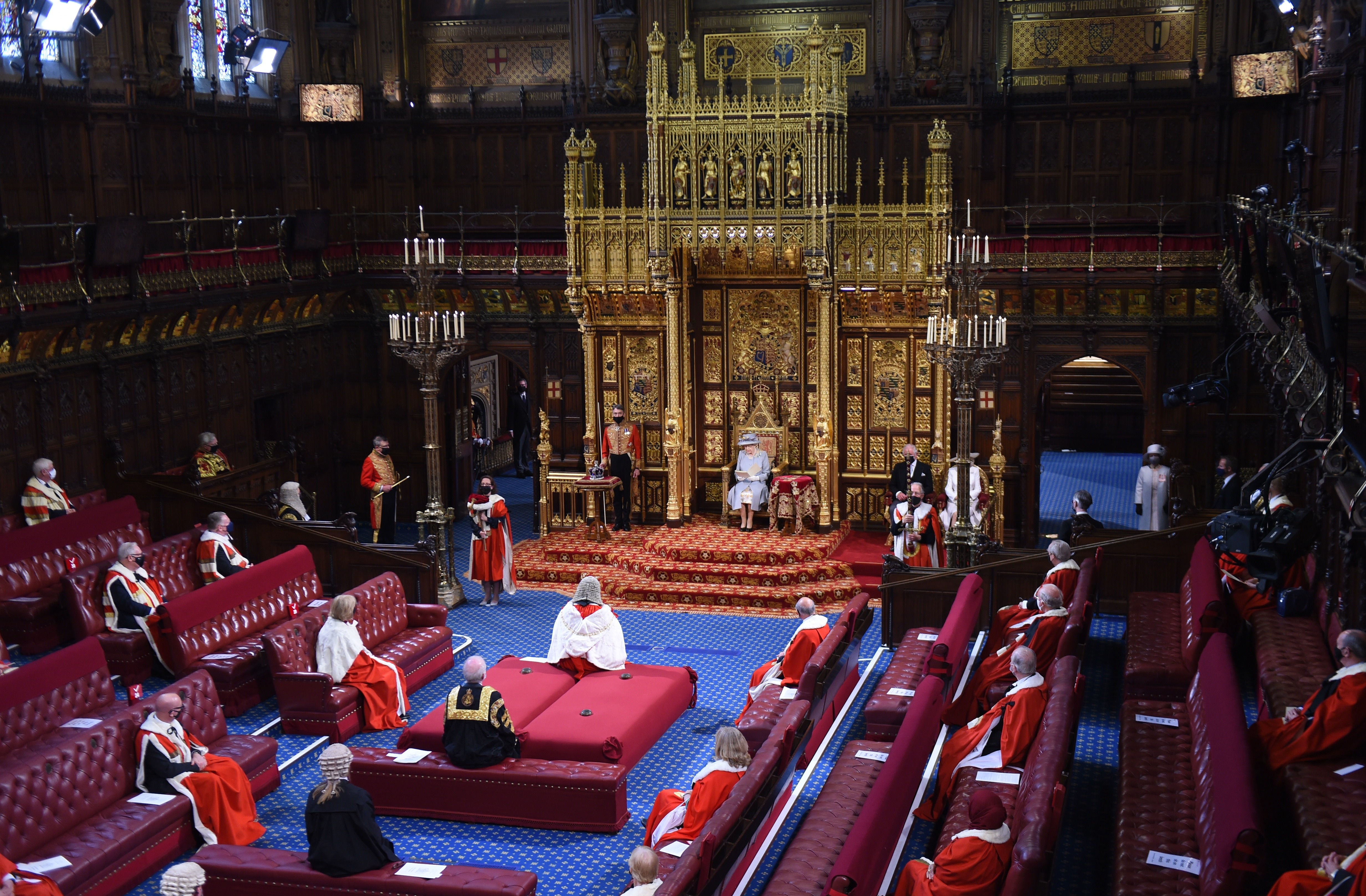 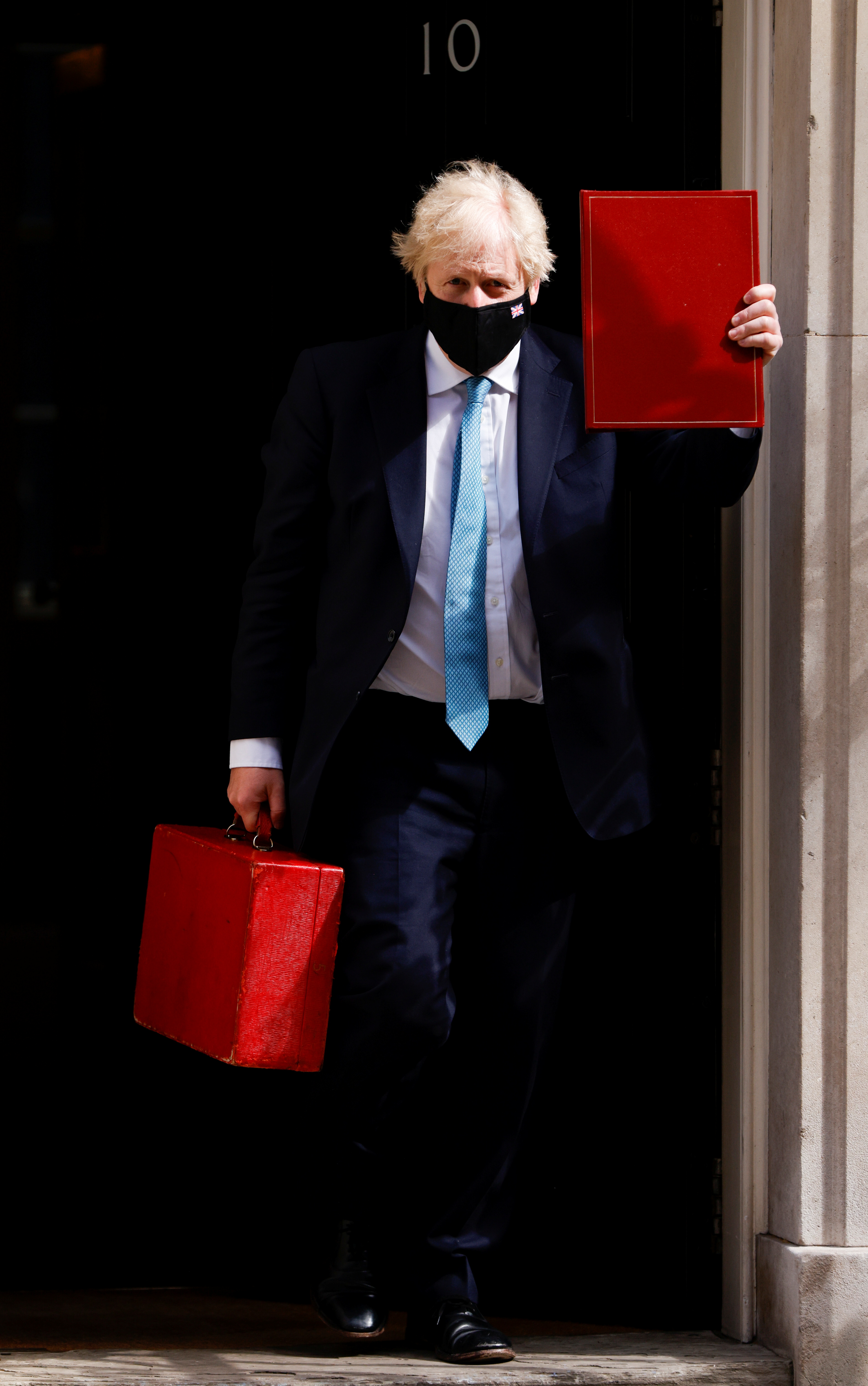 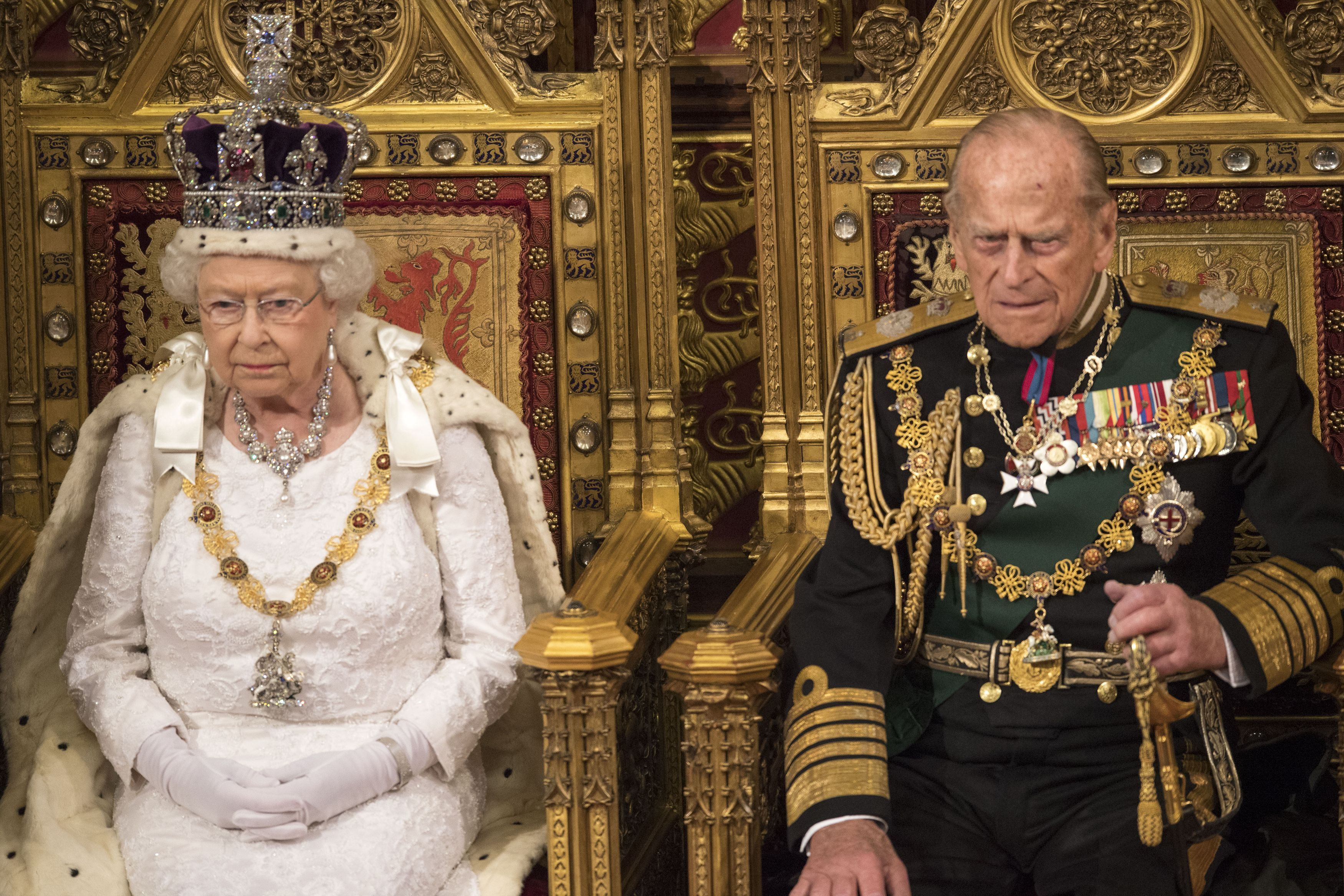 And Mr Johnson was slammed after long-awaited reforms on how to pay for social care plans were still missing from the Queen’s Speech.

Instead, there was a vague promise to introduce them by the end of the year, with scant detail.

Labour leader Sir Keir Starmer said the failure to act on social care after the pandemic was “nothing short of an insult to the whole nation” and a missed opportunity to fix Britain.

Debating the speech in the Commons, he added: “Instead this Queen’s Speech merely papers over the cracks.

Also missing was a bill on dealing with the legacy of the Troubles in Northern Ireland, although Mr Johnson insisted legislation will be introduced.

Issues around the treatment of veterans have been highly controversial amid suggestions any protection from prosecution offered to service personnel may also be extended to terrorists.

Boris said the Government's legacy package will be focused on reconciliation and ending the "cycle of investigations".

However, massive tax breaks will be dished out to bosses who employ veterans. 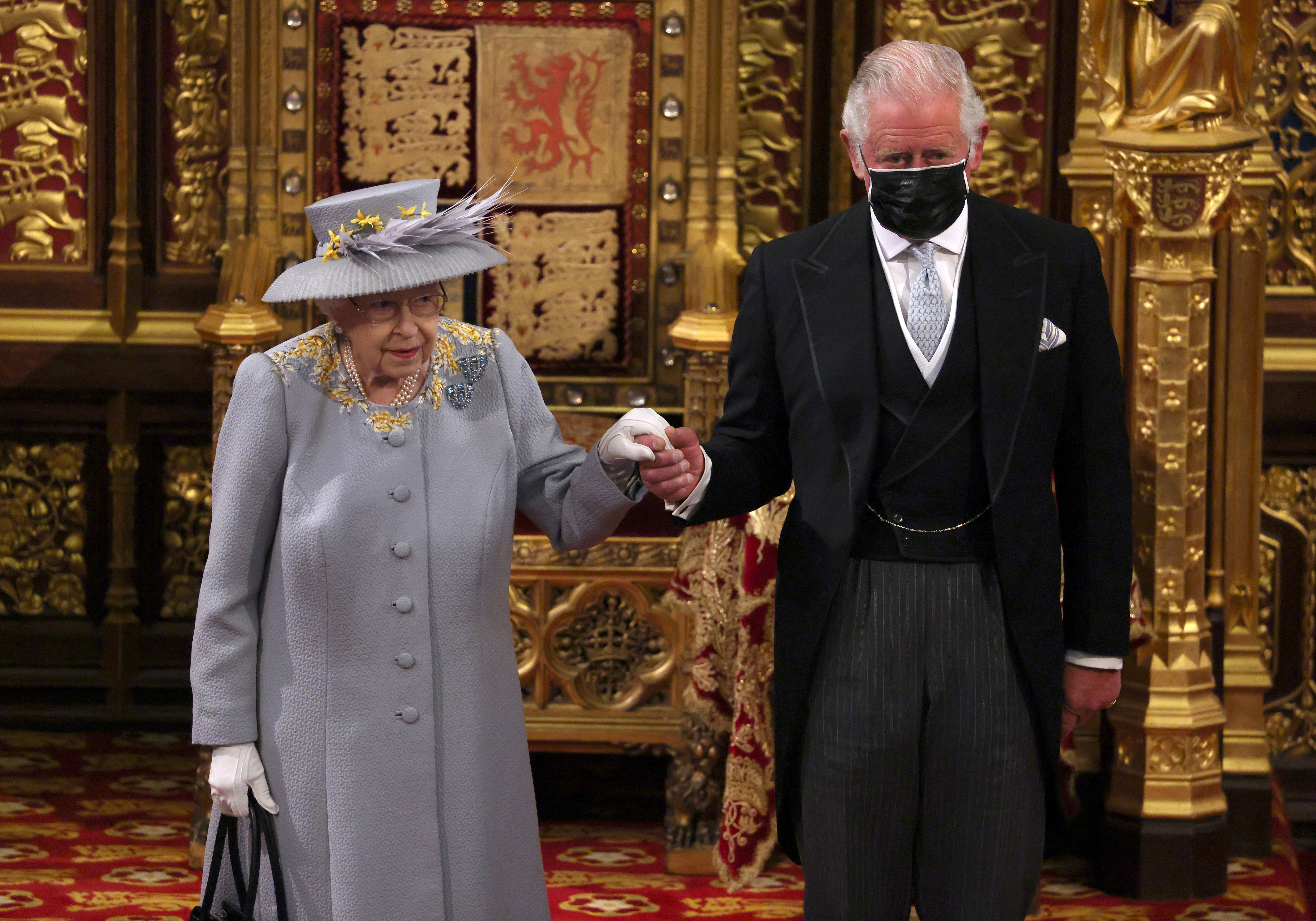 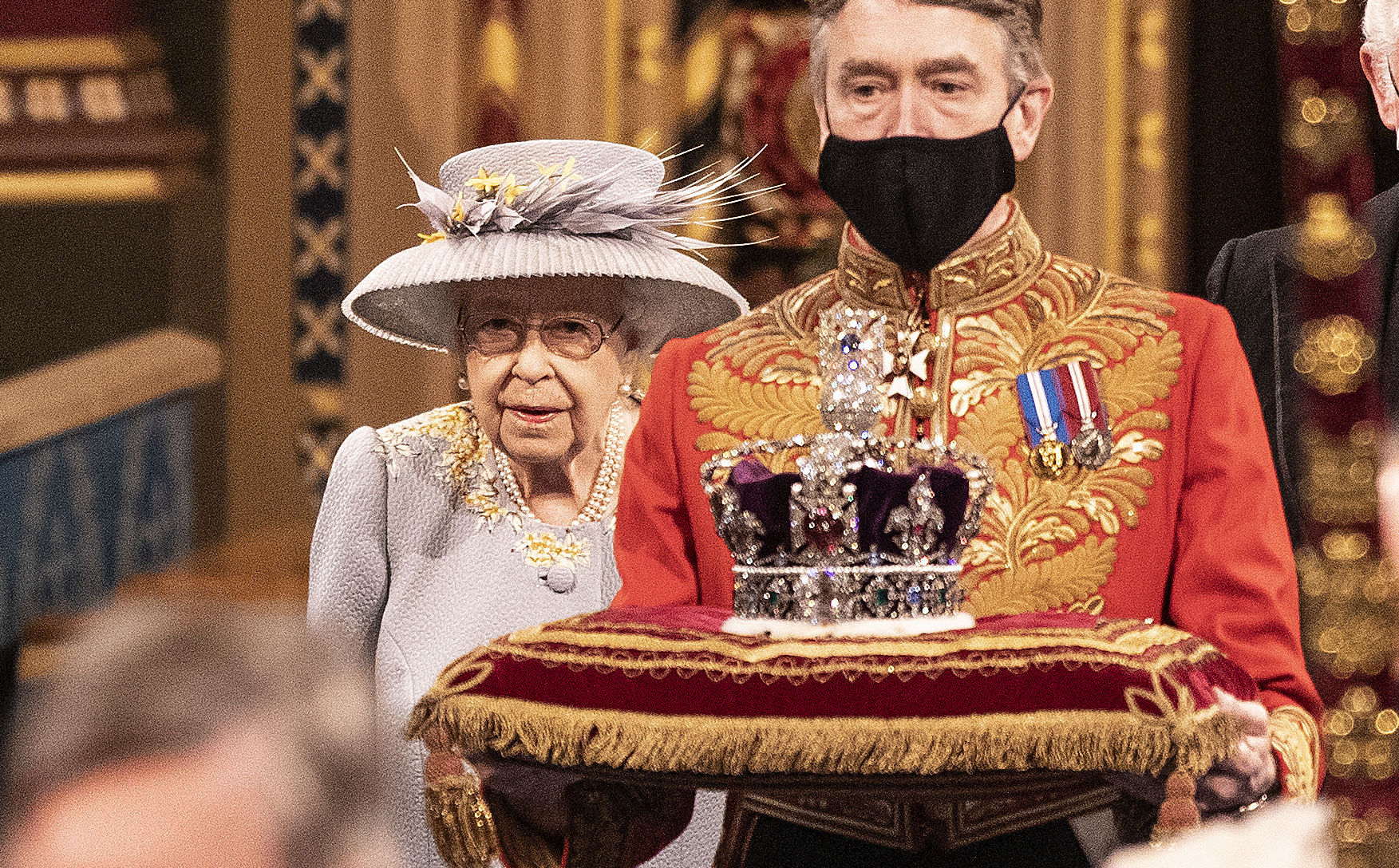 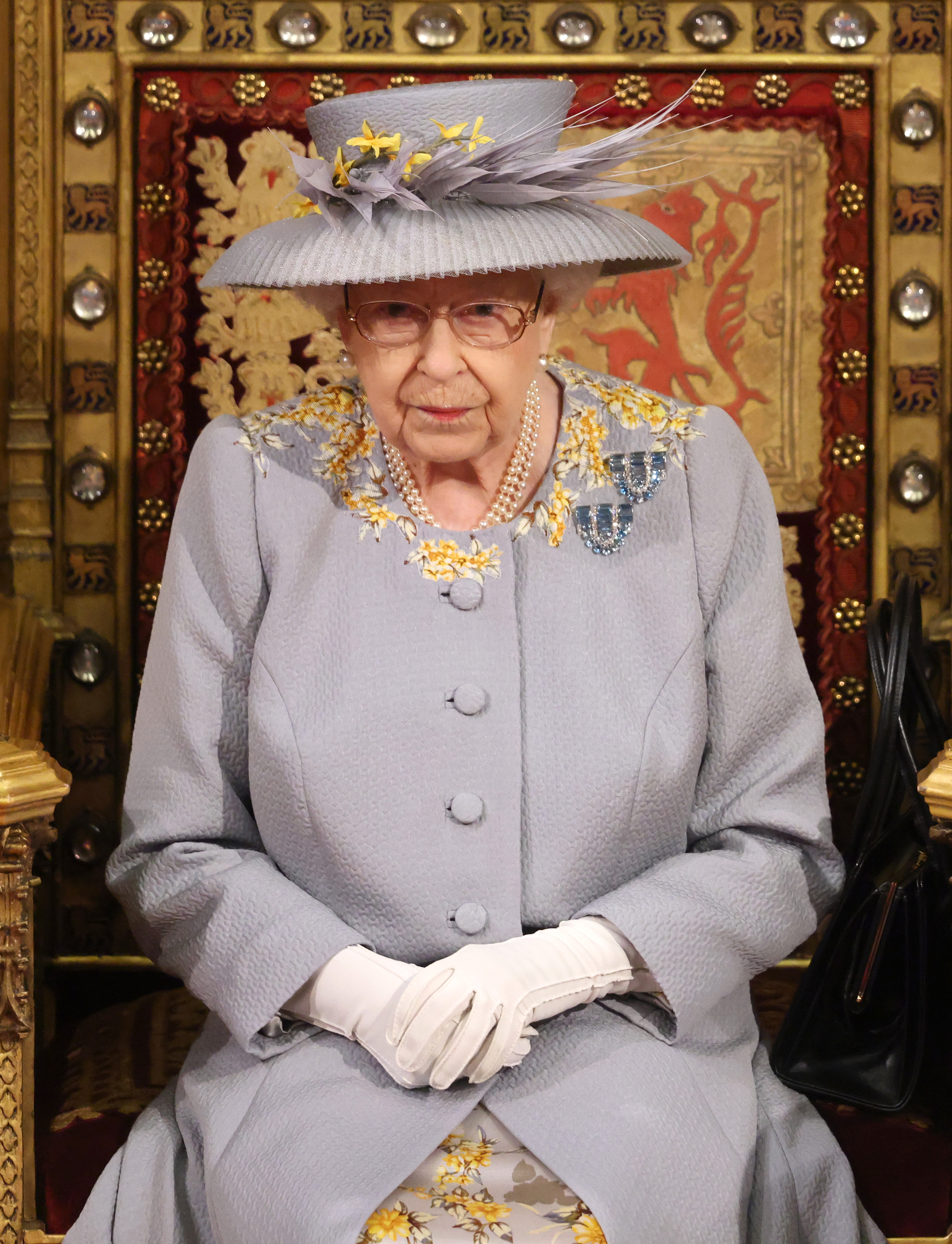 Mr Johnson declared: “We One Nation Conservatives understand this crucial point; that you will find flair and imagination and enthusiasm and genius distributed evenly across this country while opportunity is not.

“And we mean to change that because it is not just a moral and social disgrace, it's an economic mistake, it's a criminal waste of talent.

"We must harness the ingenuity and resolve that has been revealed in the struggle against Covid-19 and use it to create a stronger, healthier and more prosperous nation."

Planning red tape will be cut to build homes quicker, ministers say. It will help developers, behind on their 300,000 homes annual target.

New building laws will help to prevent another Grenfell fire disaster. And ground rents will also be banned for new properties, while rental reforms are brought forward.

Fraudsters who try to catfish lovers out of their cash will face a crackdown under online harms laws. Websites will be responsible for taking tough action against fraudsters.

Social media companies will also have to report, take down and limit the spread of illegal and harmful content — or face mammoth fines.

Reform of rail and bus routes is planned by Boris Johnson based on lessons learned while London Mayor.

He intends to take the blueprint of the London Overground network, feted in his time in charge of the capital, and roll it out across Britain.

It is run by a private company but under direction of the local authority.

The Sun’s Show Some Bottle campaign got a boost as plans for a deposit return scheme were included in an Environment Bill.

Ministers have asked industry leaders for their thoughts. Single use plastics items will be slapped with extra taxes from next year.

Priti Patel’s bold plans to tackle illegal immigration were included. The Home Secretary’s tough measures will crack down on Channel-crossing migrants and make it easier to boot out foreign criminals.

Migrants will also no longer be put up in hotels but instead processed in new immigration facilities.

A MAJOR shake-up is planned for the further education sector to help level up and retrain the nation.

Every person will receive a lifetime skills guarantee — allowing them to get funding and enrol on courses. Ministers will also get new powers to intervene in failing colleges.