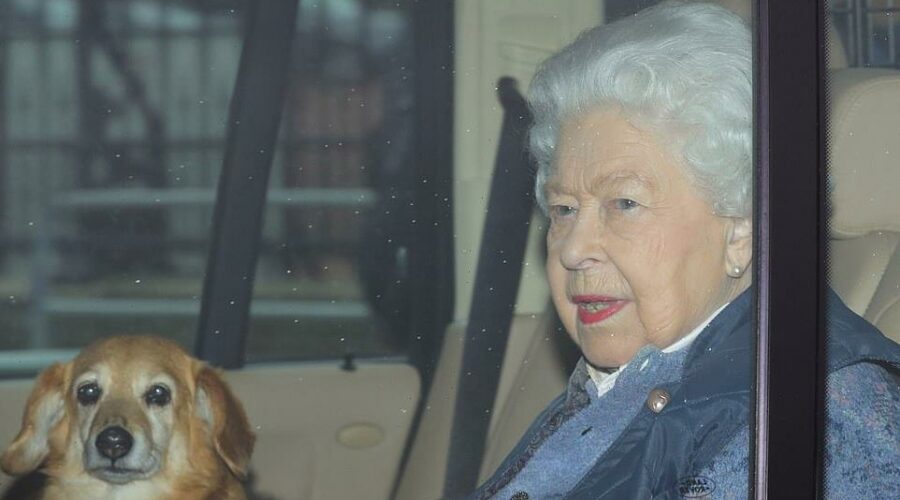 THE Queen is searching for a new puppy after the tragic death of her dog Fergus, who was given to her when Prince Philip fell ill.

The 95-year-old has reportedly told her aides to look for a new pal for her lonely dog Muick after one of her dorgi pups died from a heart defect. 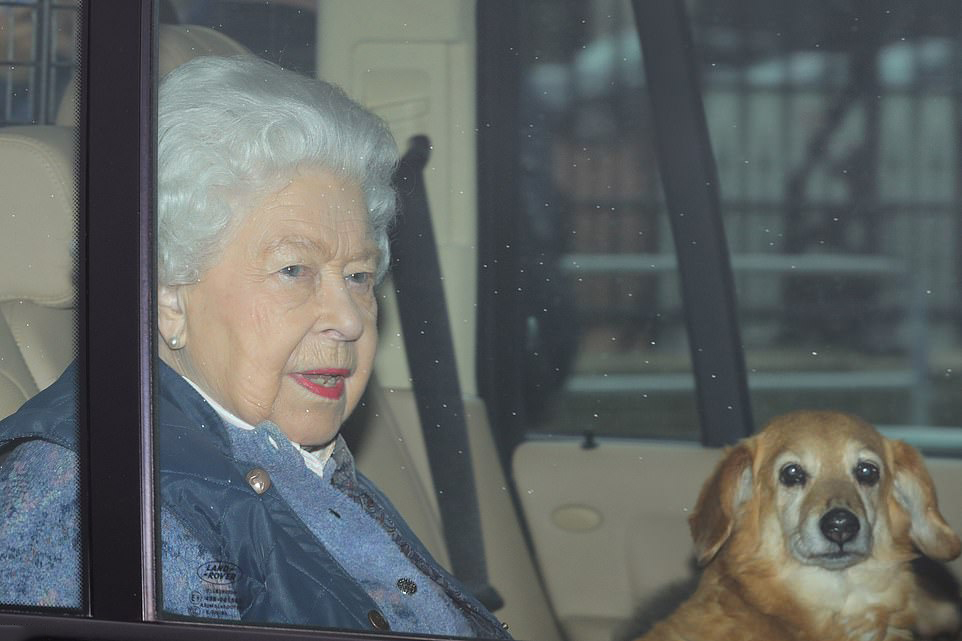 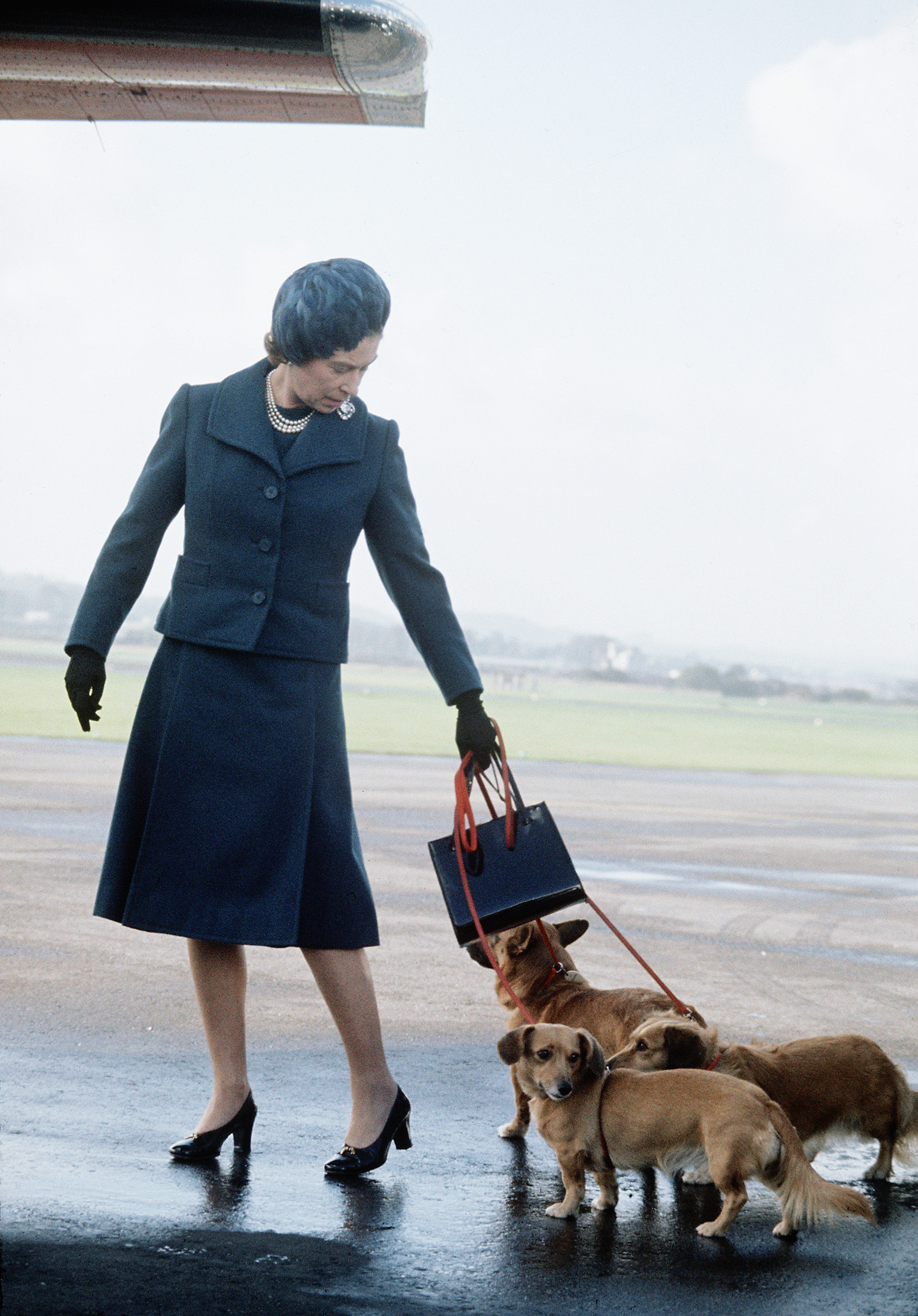 Fergus was one of the pair given to Her Majesty to cheer her up after Prince Philip became unwell.

She was said to be "devastated" when the puppy, which was around five-months-old, died at the weekend – just over a month after the death of her husband aged 99.

But a royal source told the Mirror the Queen "would explore the possibility" of getting a new companion in the next few weeks.

"The Queen has taken great comfort in having Fergus and Muick by her side and Her Majesty has enjoyed getting out and walking them," the insider said.

"There is every possibility we will see a new arrival at Windsor Castle very soon as Muick is a livewire and I’m sure would love a playmate to keep him busy." 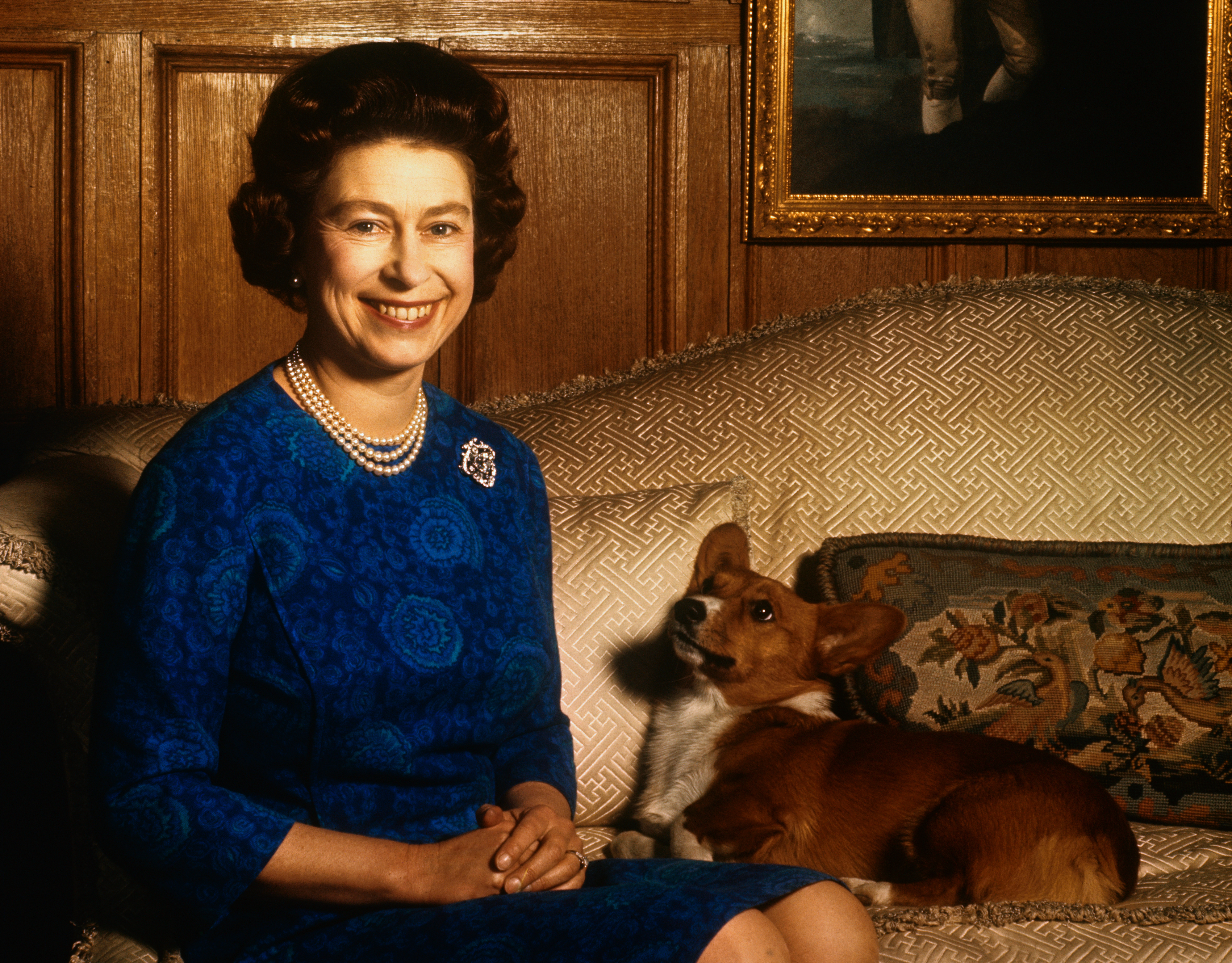 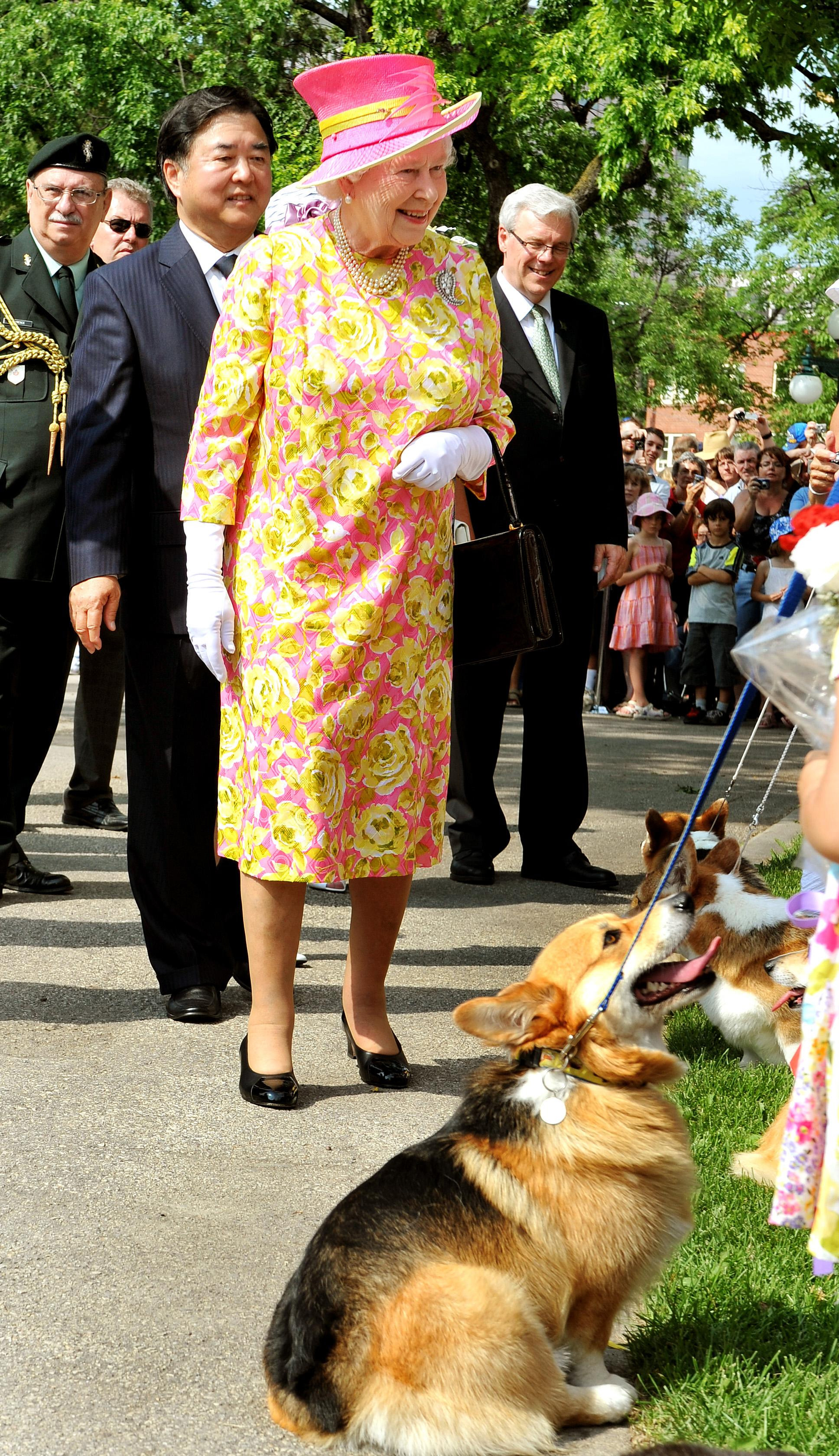 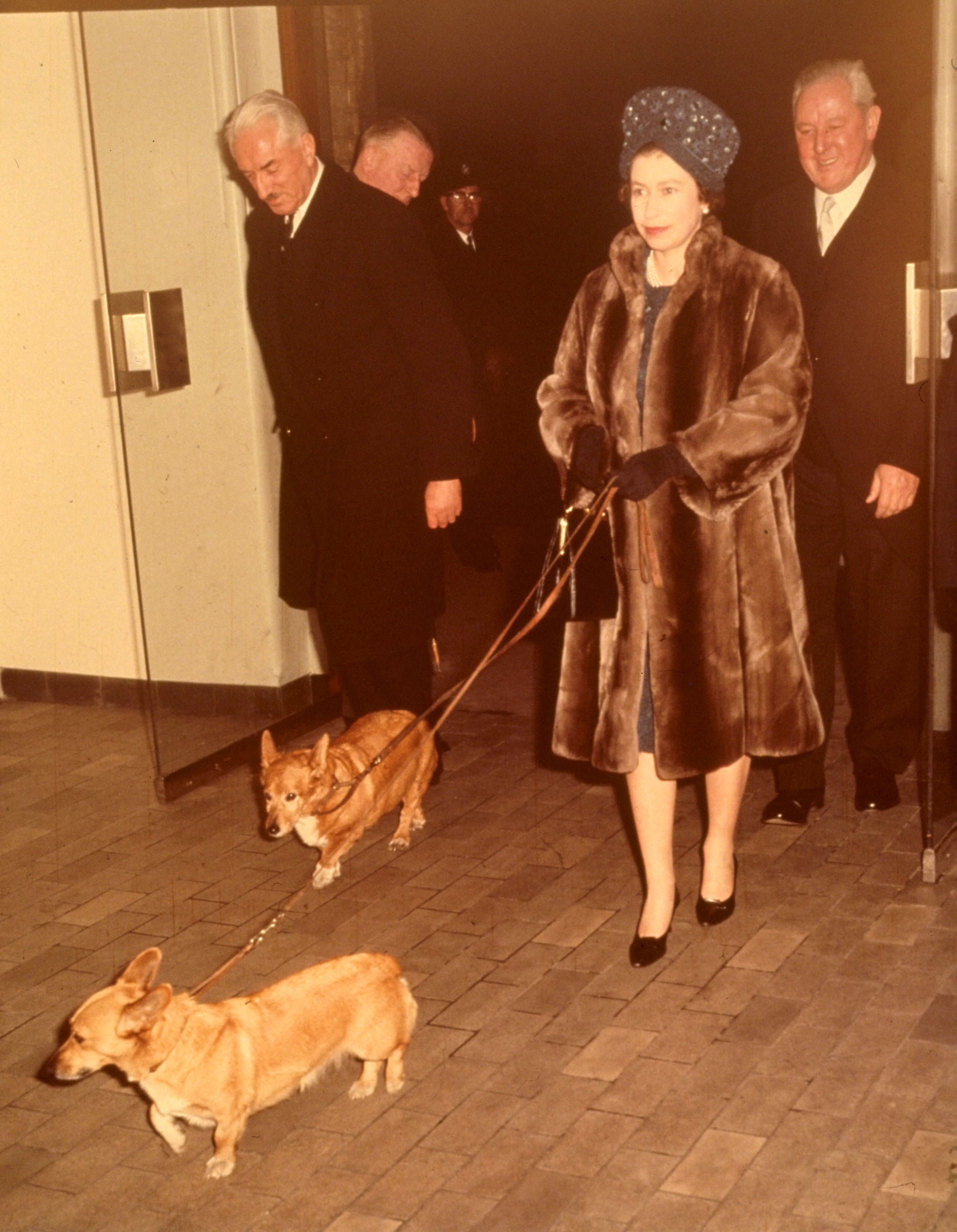 Fergus was named after the Queen’s uncle, Cpt Fergus Bowes-Lyon.

He died in 1915 aged 26 as he led an attack on German lines at the Battle of Loos in France during World War One.

The dachshund-corgi crosses were a surprise gift from her son, Prince Andrew, in February and she walked the pair most days in the grounds of Windsor Castle.

A Windsor Castle insider told The Sun: "The Queen is absolutely devastated.

"The puppies were brought in to cheer her up during a very difficult period.

"Everyone concerned is upset as this comes so soon after she lost her husband.

"On top of that there’s been the problems with her grandson, Harry."

The Queen is left with Muick – pronounced Mick and named after a beauty spot in Balmoral, Scotland – and older dorgi Candy.

She is the last living descendant of corgi Susan who was given to the Queen on her 18th birthday.