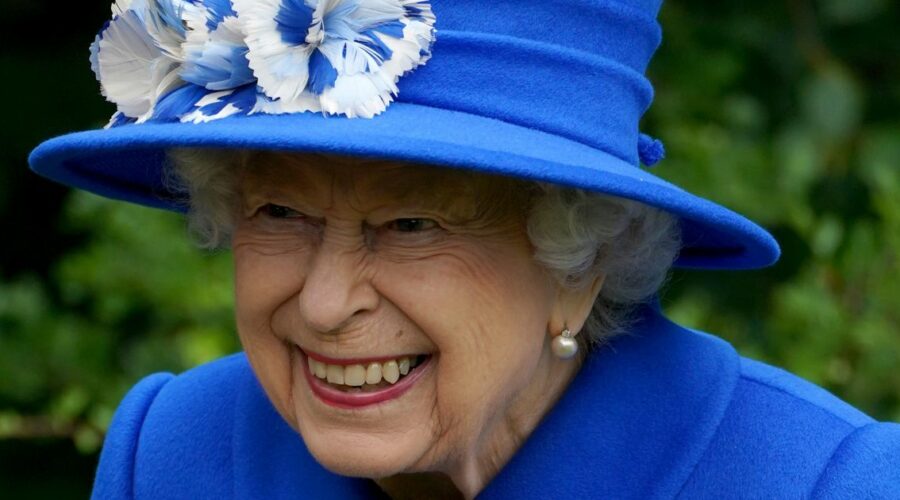 The Queen will be "overjoyed" if Prince Harry brings wife Meghan Markle and their children Archie and Lilibet over to the UK later this year, a royal expert has said.

It comes following the unveiling of a statue of Harry's mum Princess Diana in the gardens of Kensington Palace last week.

A scaled-back unveiling ceremony was held on July 1, which would have been Diana's 60th birthday due to Covid rules, with Harry joined by his brother Prince William and their mum's close family as plans for 100-plus people to attend were scrapped.

And according to reports this week, Prince Harry is set to come back in September for another Princess Diana memorial event.

The Autumn gathering will bring together family, friends, and charity leaders to celebrate the life of Diana and the charitable work she carried out.

It is possible that Meghan Markle could attend the event with their children Archie, 2, and newborn baby Lilibet – whose name is a sweet nod to Her Maj's favourite nickname.

Meghan and Harry welcomed their daughter, Lilibet Diana, on June 4.

As a young princess, the Queen struggled to pronounce her own name, Elizabeth, so resorted to saying 'Lillibet'.

But it stuck, with dad King George VI and other members of the Royal Family affectionately calling her by the nickname for years after.

And now expert Russell Myers, royal editor for the Daily Mirror and Lorraine, has said if Harry and Meghan bring their two children with them in September, the Queen will be very happy to meet her great-granddaughter.

Speaking on ITV's Lorraine, Mr Myers said: "There may be another bigger memorial for Princess Diana in the pipeline in September.

"And it has been rumoured that Harry may come over with the kids and with Meghan."

He added: "Obviously this will be fantastic for the rest of the family because they have not seen the two little ones.

"I’m sure the Queen will be overjoyed."

Host Lorraine Kelly added: "Babies are the best thing for bringing people together."

The unveiling was the first time Harry and Prince William were seen together since the funeral of their grandfather, Prince Philip.

After the unveiling ceremony the brothers issued a rare joint statement, saying: "Today, on what would have been our mother's 60th birthday, we remember her love, strength, and character – qualities that made her a force for good around the world, changing countless lives for the better.

"Every day, we wish she were still with us, and our hope is that this statue will be seen forever as a symbol of her life and her legacy."