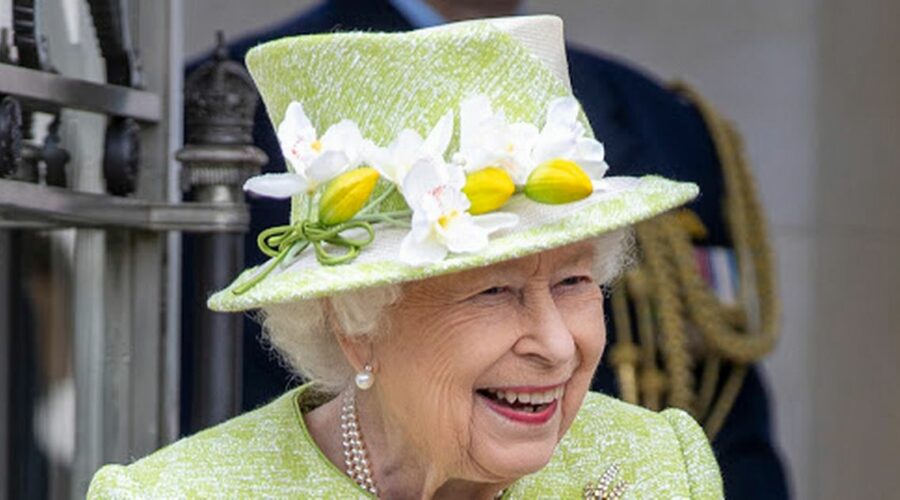 The Queen has a "favourite" child within the Royal Family which has supposedly led to "tension", according to royal experts.

Experts say that despite Prince Charles being heir to the throne, former Falklands hero Prince Andrew is The Firm's golden boy and the queen has a blind spot when it comes to some of his antics.

The differences between Charles, 72, and his younger brother, were explored in the Channel 5 documentary, The Royal Family At War.

Commentators claim that the Queen has long felt the weight of raising Charles to be the next king. But with Andrew, it is alleged that she had a far more hands-on approach to their relationship.

Royal author Katie Nicholl told the documentary: "There is real tension between Charles and Andrew. Andrew has a very different relationship with his mother and the Queen was much more hands-on."

Princess Diana's former butler, Paul Burrell, added: "Andrew has always been the Queen's favourite son and he has never done anything wrong in her eyes."

Journalist Penny Junor added: "I think the Queen has always had a bit of a blind spot when it comes to Prince Andrew."

This is despite Andrew's friendship with convicted paedophile Jeffrey Epstein.

As a helicopter pilot at 22, Andrew was sent to fly in the Falkland conflict and on his return he was greeted by the Queen as his ship pulled into the harbour.

Katie Nicholl said: "He came back a hero and was very much the golden boy of the Royal Family."

Charles is said to be pushing for a slimmed down monarchy – while Andrew was criticised for using his privilege as a royal for his own entertainment.

Katie Nicholl said: "Andrew became known in the media as 'Airmiles Andy' and would use the royal helicopter not for royal engagements but to go and play golf in Scotland."

Dickie Arbiter, the Queen's former press secretary, added: "Charles was of the view that if you want to play around you do it separately from the family and you pay for it yourself."

At the Queen’s Diamond Jubilee in 2012, Andrew and his family were notably absent form the Buckingham Palace balcony.

“This was something that Andrew found hard to accept,” Penny Junor said.

In December that year, Andrew took the extremely unusual step of releasing a statement to the press insisting there was no feud between the brothers.

It said: "There is no truth to the story that there could be a split between the Prince of Wales and I.

"Any continued speculation is pointless."

But rather than quash the rumours, it only served to add fuel to the fire.

Kate Nicholl said: "It's very rare for them to deny something like sibling rivalry.

"There's no smoke without fire and by denying it, he was fuelling to speculation.

"It's clear there were problems between the brothers."

It comes as Andrew is set to become a grandad after his daughter, Princess Beatrice, revealed she was pregnant and expecting a baby in the autumn.

The Queen is said to be "delighted" by the news.