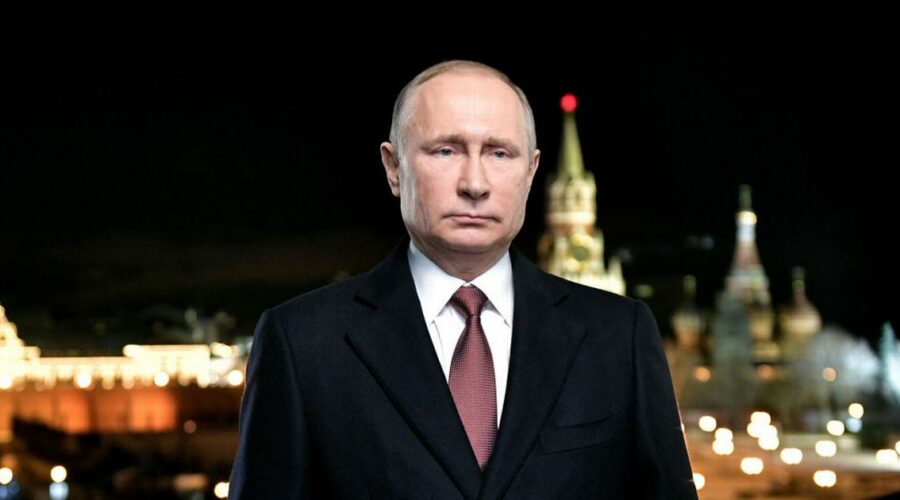 Vladimir Putin's pal and propaganda chief raged on live TV trying to explain why Russian has not won its war on Ukraine.

Margarita Simonyan who is the editor-in-chief of RT, Russia's state-controlled news organisation kicked off when pundits questioned the country's ongoing invasion.

The propagandist fumed that Russia is not only up against Ukrainian soldiers but NATO too, which is delaying the bloodthirsty "operation" now 53 days in, the Express reports.

Live on Vladimir Solovyov's popular Russia-1 show, Ms Simonyan — a friend of the president — struggled to explain "why we haven't won yet".

Julia Davis, from Daily Beast, tweeted a clip of Ms Simonyan's response "when one pundit on Russian state TV tries to ask why it's taking so long for Russia to win in Ukraine".

Ms Davis tweeted: "Head of RT Margarita Simonyan nearly pecks his head off, as she argues that Russia is fighting NATO in Ukraine. He quickly backs down: 'I didn't complain!'"

The head of RT blamed NATO for scuppering Russia's plan to seize Ukraine.

In a marked departure from the Russian narrative that the invasion is a "special military operation," Ms Simonyan told state TV viewers that Russia is "waging war against NATO".

She says: "We're fighting a huge, armed enemy. Maybe it's not that simple for Russia to fight all of NATO over there.

"There must be objective reasons as to why we haven't won yet.

"We should be helping our army and our commander-in-chief to win instead of complaining that they're yet to win in so-and-so days."

Ms Simonyan continued: "You complained that they were indecisive. First of all, Ukraine is Ukraine. It's not like Georgia in 2008.

"But also, this is not Ukraine, it's NATO. It's all their power being used against us now.

For more shocking stories from the Daily Star, make sure you sign up to one of our newsletters here

"And we're at war against all of that. This is a test for us unlike any in our lifetime."

Ms Davis tweeted that the change in narrative from fighting Ukraine to fighting NATO is becoming increasingly common on state TV.

She said that the loss of the warship Moskva is being blamed on NATO, not Ukraine.

Ms Davis tweeted: "Hosts or military experts on state TV bemoan the loss and claim they're fighting not against Ukraine, but 'against their equals' – 'the Joint Staff of NATO'."