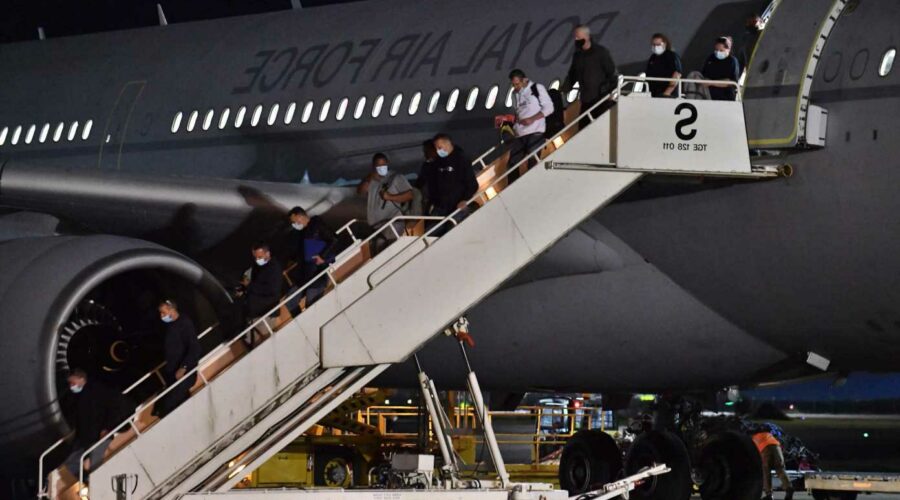 PRITI Patel today insisted Britain can't take 20,000 Afghan refugees "all in one go" as she hit back at criticism of the Government's new scheme. 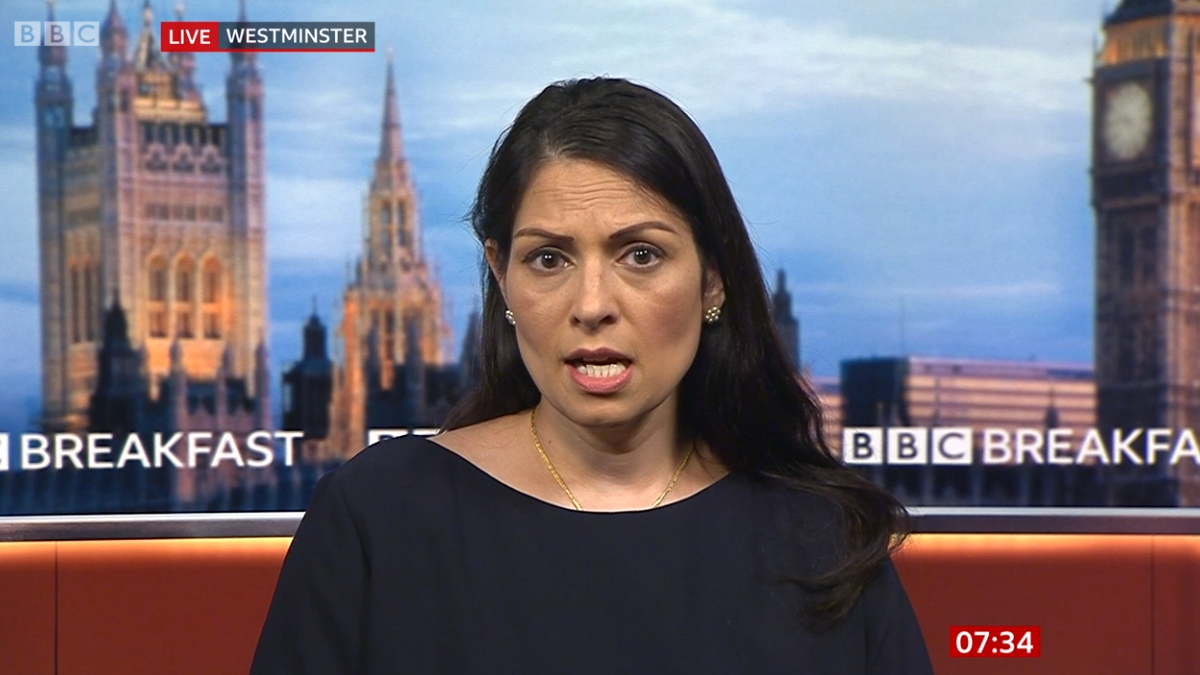 Ministers have already come under fire for not taking enough. Tory MP David Davis says the UK should take "north of 50,000".

Lib Dem leader Sir Ed Davey is calling for 20,000 to be admitted next year alone.

He said: "We know it's hundreds of thousands of people whose lives are at risk. Britain needs to play a part, with other countries, and we need to play a part urgently."

Labour's shadow home secretary Nick Thomas-Symonds blasted: "This proposal does not meet the scale of the challenge."

The Home Secretary insisted plans were being drawn up and said "we can't just press the button today" and let everyone into the country.

She told Sky News: "We have to ensure we have the support structures throughout the United Kingdom.

"We will be working with local councils throughout the country, the devolved governments as well.

"We are working quickly on this. We cannot accommodate 20,000 people all in one go. Currently we are bringing back almost 1,000 people a day.

"This is an enormous effort. We can't do this on our own. We have to work together."

The PM will officially lay out the resettlement scheme in Parliament today when MPs cut short their holidays for a day of debate on Afghanistan.

It will particularly cater to Afghans most vulnerable to the Taliban's brutality, like women, children and religious minorities.

It is separate from the ARAP scheme announced in April which aims to bring 5,000 at-risk local employees such as interpreters to the UK.

This system has also come under fire for lacking unambitious, with soldier-turned-Tory MP Jonny Mercer branding it an "abject moral failure".

Ms Patel revealed this morning she would be expanding the scheme to take as many as 10,000 translators and contractors.

The top minister said: "There could be up to 10,000. We are expanding categories of people," she said.

"We are working night and day. I am sending in Home Office officials, Border Force officials, to the region to help support this scheme as well." 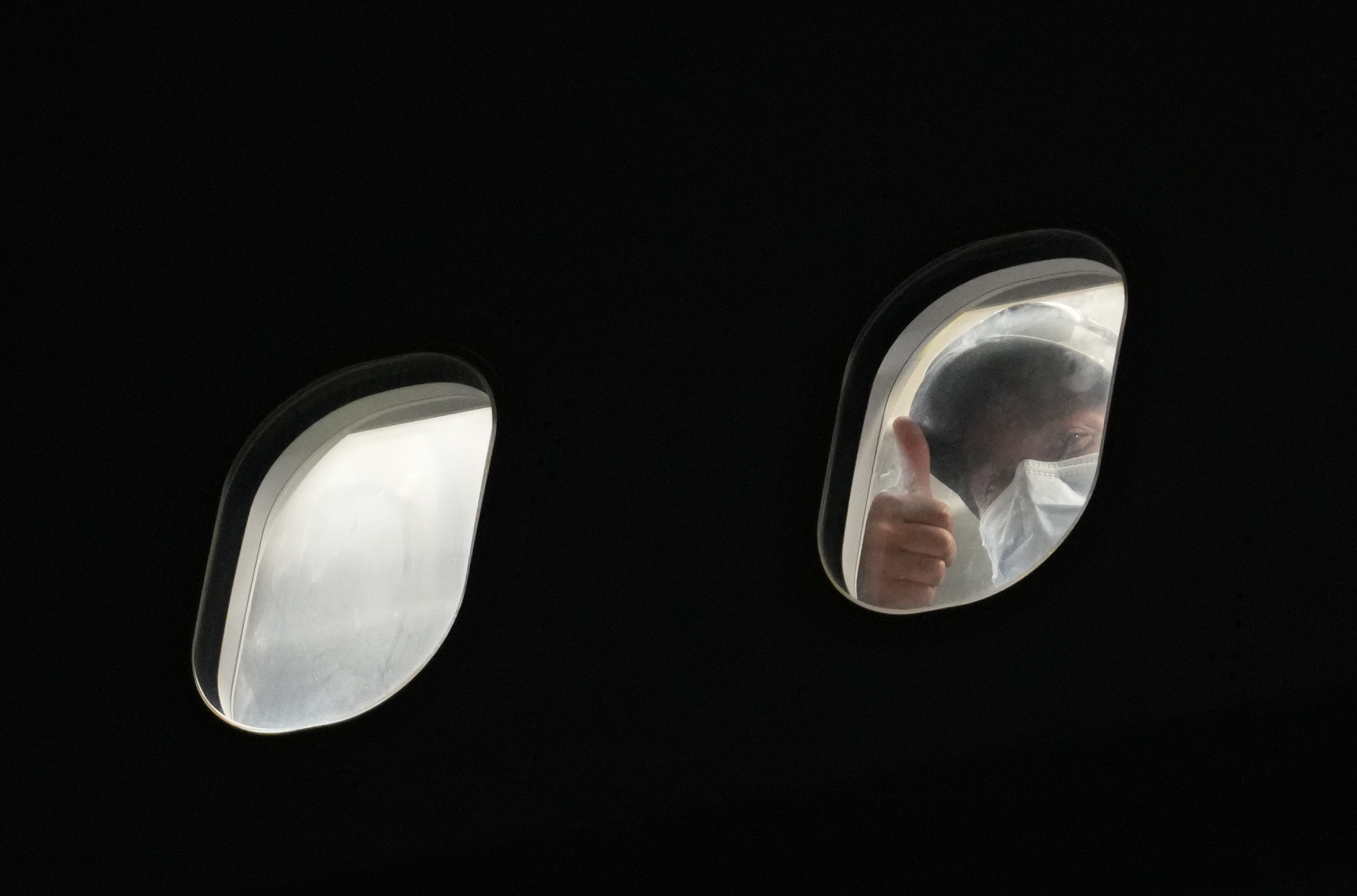 18/08/2021 World News Comments Off on Priti Patel insists Britain 'can't accommodate 20,000 Afghans all in one go' as she defends new refugee scheme
Markets