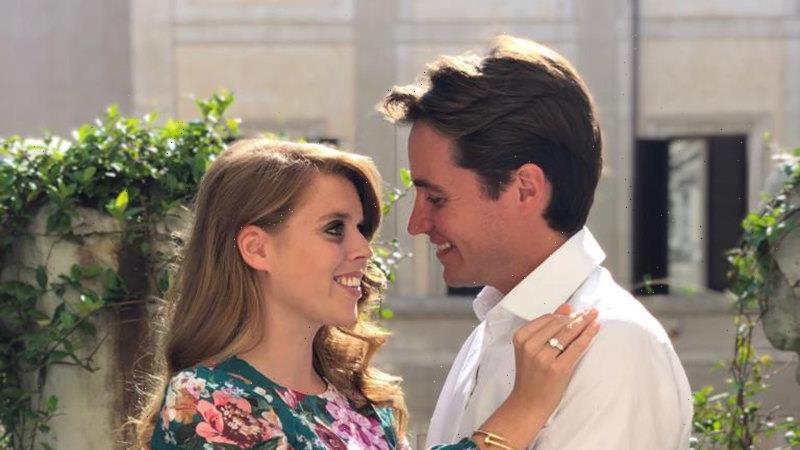 London: Britain’s Princess Beatrice and her husband Edoardo Mapelli Mozzi have named their newborn daughter Sienna Elizabeth in honour of her grandmother, the Queen.

Beatrice revealed the name — in full, Sienna Elizabeth Mapelli Mozzi — alongside a picture of the newborn’s footprints, in a tweet on Saturday (AEST).

Sienna Elizabeth is Queen Elizabeth II’s 12th great-grandchild. She was born on September 18 at London’s Chelsea and Westminster Hospital, weighing in at 2.78 kilos. 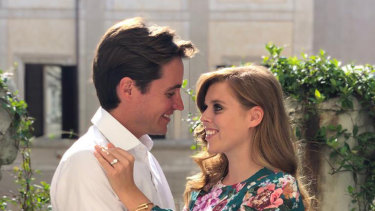 Beatrice, 33, is already stepmother to Mapelli’s son Christopher Wolf, who is known as Wolfie, from a previous relationship.

“We are all doing well and Wolfie is the best big brother to Sienna,” Beatrice said. 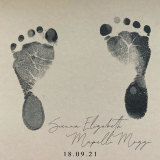 Beatrice is 10th in the line of succession to the British throne, the eldest daughter of Prince Andrew and his ex-wife, Sarah, Duchess of York.

After a whirlwind romance, Beatrice and Mapelli tied the knot in July 2020 in a private wedding ceremony at the Royal Chapel of All Saints at Royal Lodge, Windsor, after their initial wedding date in May was postponed due to the coronavirus pandemic.

Sienna’s arrival has come at a time when Andrew is facing a US civil sexual assault lawsuit.

The duke, who stepped down from royal duties in 2019, is being sued by Virginia Giuffre for allegedly sexually assaulting her when she was a teenager. Australia-based Giuffre claims she was trafficked by Andrew’s friend — convicted sex offender Jeffrey Epstein — to have sex with the duke when she was 17.

Andrew, who denies all the allegations, was pictured driving from the Queen’s Balmoral home in Scotland this week, prompting speculation that he was on his way to meet his newest grandchild.