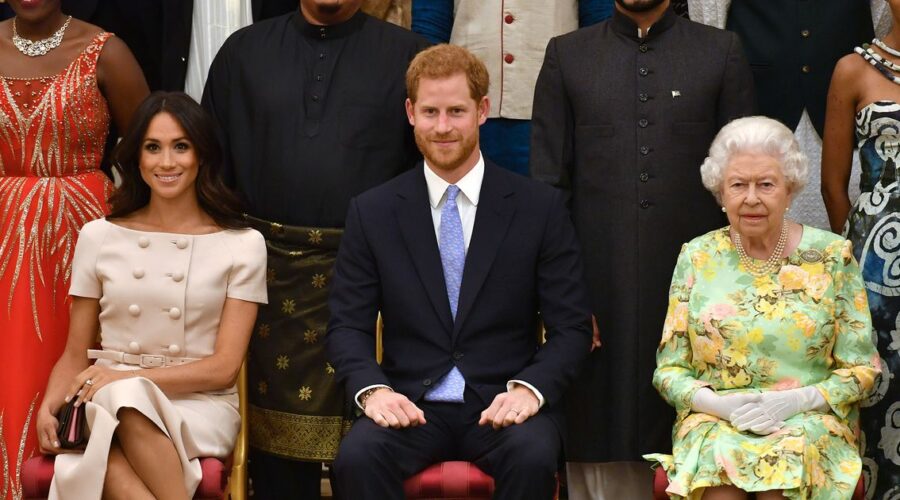 Prince Harry and Meghan Markle will come to the UK for Her Majesty the Queen's Platinum Jubilee, after all, the couple has announced.

The couple has not been in the UK together since dramatically quitting the Royal Family in 2020, however, they are now set to return for the celebrations.

A spokesperson for the couple: " Prince Harry and Meghan, The Duke and Duchess of Sussex are excited and honoured to attend The Queen's Platinum Jubilee celebrations this June with their children."

Her Majesty is likely to welcome the decision for the Duke and Duchess to return to the UK, as it will represent an opportunity for the 96-year-old monarch to reconnect with her great-grandson Archie as well as being the first time she has seen her new grand-daughter Lilibet.

However, Her Majesty the Queen has reportedly decided that only working royals will join her on the balcony at Buckingham Palace to mark her Platinum Jubilee.

This rules out Harry and Meghan as well as Harry's uncle, the Duke of York.

A Buckingham Palace source said: “After careful consideration, the Queen has decided this year’s traditional trooping the colour balcony appearance on Thursday 2 June will be limited to Her Majesty and those members of the royal family who are currently undertaking official public duties on behalf of the Queen.”

This throws doubt on earlier reports that Her Majesty had invited Harry and Meghan to take part in a jubilee balcony appearance after Harry's low-key visit to his grandmother while he was on his way to the Invictus Games in the Netherlands last month.

During Her Majesty's Diamond Jubilee just six members of the royal family – the Queen, Prince Charles, the Duchess of Cornwall, Prince William, the Duchess of Cambridge and Harry – appeared on the balcony. This "slimmed down" presentation is seen as a hint towards how Prince Charles plans the Royal Family to look in the future.

Her Majesty is likely to welcome the decision for the Duke and Duchess to return to the UK, as it will represent an opportunity for the 96-year-old monarch to reconnect with her great-grandson Archie as well as being the first time she has seen her new grand-daughter Lilibet.

You can also get email updates on the day’s biggest stories straight to your inbox by signing up for our newsletters .