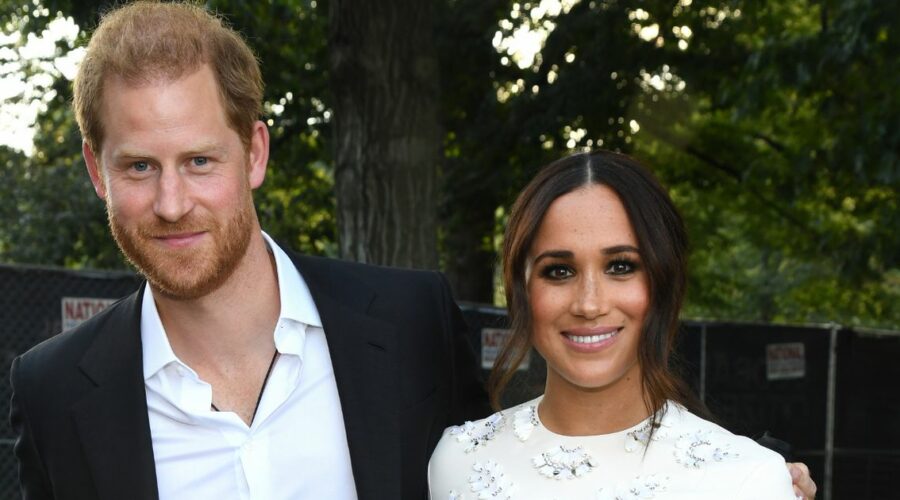 Prince Harry and Meghan Markle are reportedly set to miss out on living in Clarence House as a result of Megxit.

Once Prince Charles ascends to the throne, it is expected that he will undergo a “radical” overhaul of the Royal family’s living arrangements.

Originally, the Sussexes were earmarked to move into Clarence House, which has a value of over £50 million.

The Mail on Sunday however reports that the couple’s departure to California has meant a change of plans and Clarence House is now “no longer on the cards”.

“It is now more likely to be saved for Prince George, Princess Charlotte or Prince Louis.”

The property has a very rich history, sitting on The Mall, less than 500 metres from Buckingham Palace, and has previously been the home of the then-Princess Elizabeth and the Duke of Edinburgh – before her ascension in 1952.

Princess Anne was born there and for nearly five decades was home to the Queen Mother until her death in 2002, which is when it became Charles’s official London residence.

The Prince of Wales has greeted several foreign heads of state there, including former US president, Donald Trump.

It was also the location from which Prince William and Kate Middleton gave their engagement interview in 2010.

However, the report also states that the property’s “outdated decor is a turn-off for younger royals”.

The Mail on Sunday also reported that Prince Charles doesn’t plan to move into Buckingham Palace’s “lavish living quarters” and that instead his private apartment will be “reduced to little more than a flat above the shop.”

The Daily Star has contacted Prince Charles as well as the Duke and Duchess of Sussex for comment.

It's been a year like no other for the Queen from the loss of her husband to heartache over Prince Harry. But Her Majesty has also had a lot of cause for celebration, including the birth of baby Lilibet. To mark what a year the Queen has had, OK! Magazine is bringing you a limited edition collector's issue.Get your hands on it here.