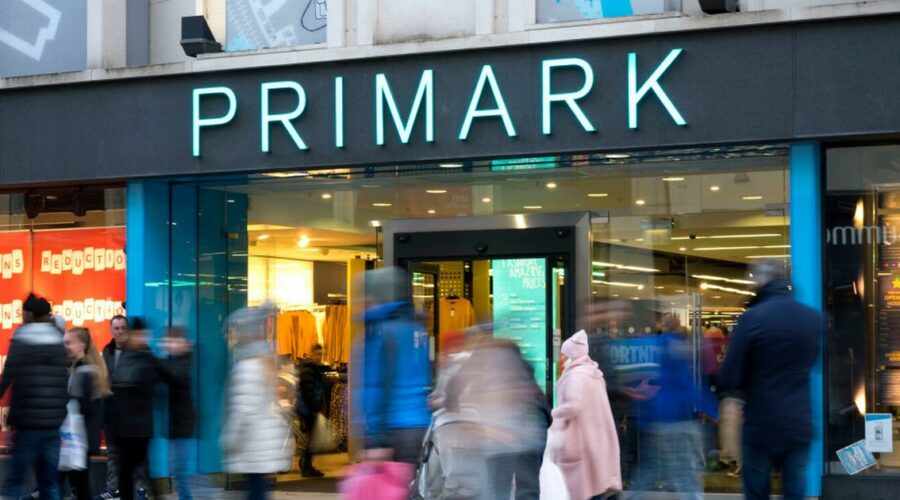 Primark shoppers were mostly shocked when a pregnant woman went into labour on the shop floor, but some seemed unfazed by the chaos.

Several apparently continued to peruse the aisles and hangers for cut-price clothing.

The incident, which occurred at the Primark shop off Old Market Square in Nottingham city centre, on March 28, was documented by another woman in a TikTok video.

The TikTok user appears walking through the shop whilst the screams of a woman in labour can be heard, reports BirminghamLive.

The caption on the video read: "How is someone literally giving birth in Nottingham Primark while everyone's just casually shopping lmao."

The Primark was temporarily forced to shut as a staff member announced soon after: "A lady is in labour and we are waiting for paramedics.

"We’re closing the store and there is no time scale, we will reopen as soon we can."

Reacting in the comments section, one TikTok user asked: "Could they not have moved her to the stock room?!"

Another said: "Having given birth recently I can confirm she wouldn't care where she is or who's looking, she just wants the baby out NOW!"

"If I was pregnant this would be my worst nightmare," wrote a third, while a fourth jokingly added: "Free Primark clothes for life!"

Only staff members were allowed to remain in the Primark and it is understood that the pregnant women was later taken to hospital.

One witness noted that she could see commotion inside the store at around 2.15pm.