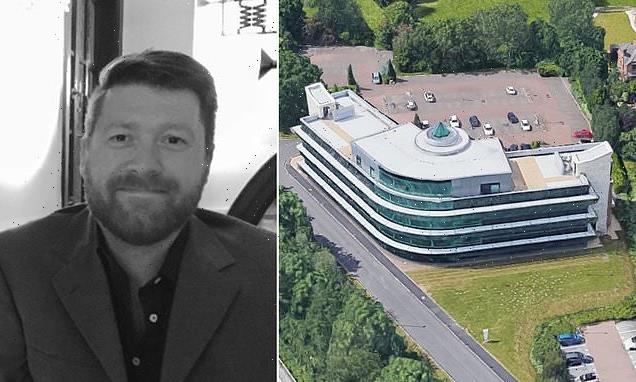 Pregnant quantity surveyor wins £185,000 for unfair dismissal after she was sacked while off work with morning sickness

A pregnant quantity surveyor has won £185,000 in an unfair dismissal case after her boss decided to fire her while she was off work with severe morning sickness.

Rachel Richardson who was absent for nine days because she felt unwell and also missed meetings due to scans, told her manager in Preston she was expecting a child.

She also claimed during one meeting, an unnamed project manager, described as a ‘misogynistic bully’, began ‘shouting and using abusive language’ towards her.

Ms Richardson made allegations of bullying towards the manager and returned to work where she was employed for eight months.

Alistair McCormick, her boss at the engineering firm James Fisher Nuclear, told Ms Richardson the decision to let her go was made as she ‘hadn’t met objectives’ set out when she joined.

He also claimed employees reporting to Ms Richardson complained their relationship with her was ‘strained’ and this was the ‘straw that broke the camel’s back’.

However, the tribunal ruled she was treated unfavourably as she was off work with morning sickness when she was sacked.

Now, she has won a staggering £185,000 in compensation after her claims for unfair dismissal and pregnancy discrimination were upheld. 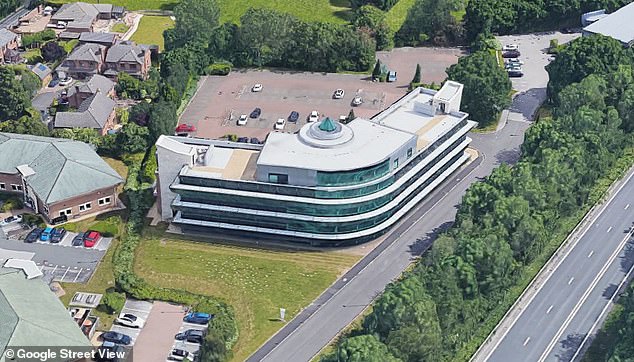 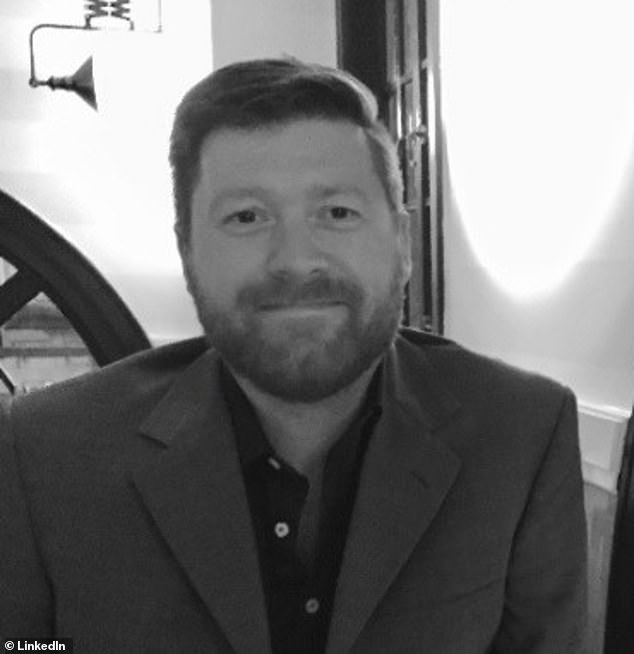 Alistair McCormick, pictured, her boss at the engineering firm James Fisher Nuclear, told Miss Richardson the decision to let her go was made as she ‘hadn’t met objectives’ set out when she joined

She was in effect the commercial manager, the hearing was told, and was given targets to meet during her six-month probationary period.

This included being assigned to a ‘very significant’ project which had already been in progress for two years.

The tribunal heard Ms Richardson had been warned it was a ‘problem’ project at the Preston, Lancashire-based company, in which the team had ‘gone rogue’, overspending was ‘rife’ and progress was lacking.

It also heard the manager of the project had issues with Miss Richardson, and that others working on the project ‘did not welcome’ her introduction.

Later that month she had another scan, missing a monthly meeting with the client for whom the project she was working on was for.

The tribunal also heard Ms Richardson was absent from work due to ‘severe morning sickness’ for nine days in April. 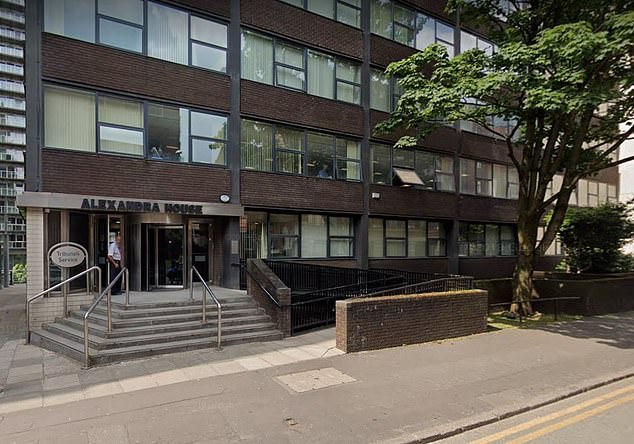 Around the same time, Mr McCormick spoke to employees reporting to Ms Richardson who complained their relationship with her was ‘strained’ and that they could no longer work for her.

Mr McCormick told the tribunal these comments were ‘the straw that broke the camel’s back’ and made Ms Richardson’s position ‘untenable’.

He sent an email to colleagues seeking advice on how to dismiss an employee in their probation period.

However, the tribunal considered it ‘important’ that when this email was sent, Ms Richardson was absent due to a pregnancy-related illness and had also recently failed to attend a meeting due to her pregnancy.

‘The tribunal finds that the project upon which Miss Richardson worked was one which was very important to James Fisher Nuclear and to Mr McCormick.

‘The Tribunal can see that her being absent during her pregnancy (including from meetings with the client) and thereafter taking a period of maternity leave, may have been a significant issue for the company and Mr McCormick.’

On April 29, the hearing was told Miss Richardson was sacked by Mr McCormick as she ‘had not met her objectives’.

But in his evidence to the tribunal, Mr McCormick said the ‘real reason’ she was fired lay in her failure to prepare a required report for the client for her project.

Employment Judge Phil Allen concluded her company had failed to show her dismissal was not due to her pregnancy. 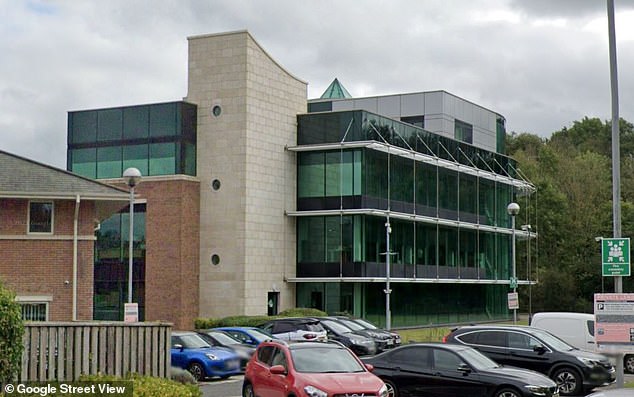 Employment Judge Phil Allen concluded her company, James Fisher, pictured, in Preston, had failed to show her dismissal was not due to her pregnancy

He said: ‘There was a lack of consistency from James Fisher Nuclear in the reason or reasons relied upon for dismissing Miss Richardson.

‘The Tribunal finds that there are facts from which it could decide, in the absence of any other explanation, that [the company] had discriminated against Miss Richardson because of pregnancy by treating her unfavourably during the protected period by dismissing her.

‘The burden of proof was on James Fisher Nuclear to show the non-discriminatory reason for dismissal.

‘[They have] not shown with cogent evidence that the dismissal was in no sense whatsoever because Miss Richardson was pregnant (or because of pregnancy-related absence).

‘Miss Richardson was treated unfavourably because of her pregnancy by being dismissed.’

Miss Richardson’s claims of unfavourable treatment, unfair dismissal and unlawful deduction from wages were all successful.

She was awarded £185,000 in compensation for injury to feelings and damages for discrimination relating to loss of earnings.