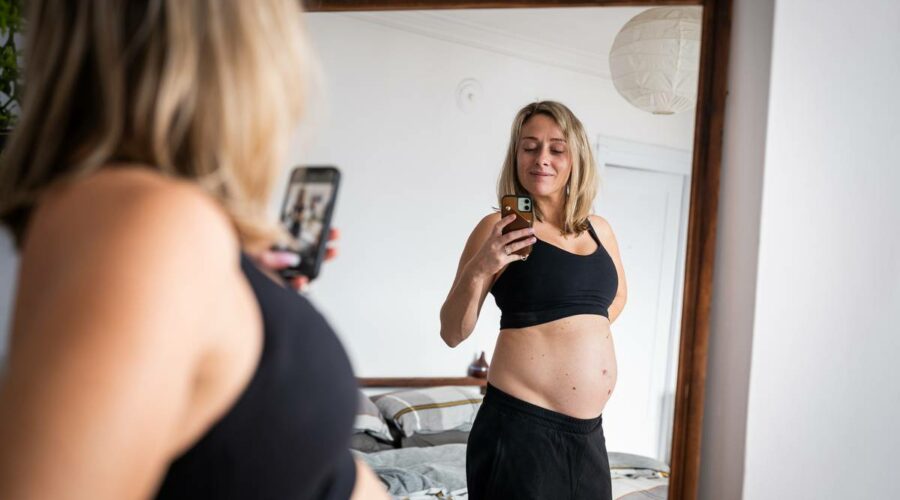 A pregnant journalist who failed to secure an emergency MIQ spot despite being stuck in Afghanistan says a High Court decision which found the MIQ system to be unfair will be a bitter pill for many to swallow.

Soon after her case made headlines, Charlotte Bellis, who was based in Kabul, was granted an emergency spot to arrive in New Zealand to give birth to her first daughter, with her Belgian partner to follow.

While Bellis had been “eagerly awaiting” the High Court’s decision, released on Wednesday, she said the result was hard to process.

“It brings back a lot of the kind of heartache and stress that we went through and it’s hard to process that no improvements were made and yourself and thousands were in such vulnerable situations.”

Justice Jillian Mallon released her decision on Wednesday and found that although MIQ was a critical component of the Government’s elimination strategy, the combination of the virtual lobby and narrow emergency criteria meant New Zealanders’ rights to enter their country was infringed.

“In some instances in a manner that was not demonstrably justified in a free and democratic society,” Justice Mallon said.

Bellis said the common reaction was that overseas New Zealanders wanting to return home were “vilified”, “high maintenance” and “didn’t understand the system”.

But she said this decision proved she and other returnees were fighting a good cause.

“Now we’ve been proven legally to be right, that we weren’t being difficult that we were fighting because it wasn’t fair and it wasn’t just.

“We weren’t being unreasonable when we were in vulnerable positions.”

While the lottery worked for those wanting to visit for holidays, Bellis said the system didn’t work for at-risk returnees.

“What’s a real shame is that the people that actually suffered the most under a flawed MIQ were in the most vulnerable positions and were made more vulnerable.”

Thrilled with the decision, Grounded Kiwis spokesman Martin Newall said it had been an emotional day for many.

“We all recognise there was a need for MIQ, but MIQ was a blunt instrument. It was great in March 2020, we weren’t challenging the elimination approach but we knew morally that there was a wrong in the way aspects of the system operated and now that’s been recognised legally by the court.”

When Bellis and her partner knew they were expecting a baby, she said they were playing the MIQ lottery.Now just weeks before she is set to give birth a review of the system has been released.

“To be home and on the cusp of having her and then for reviews and analysis of the system to be coming out now feels like a nice and final ending to the MIQ journey.”

Bellis hopes the Government will take some responsibility and acknowledged issues within the system that affected thousands of New Zealanders abroad.

“We were in a vulnerable position and the Government turned its back on us and it really wasn’t good enough.”

Coming from Afghanistan, Bellis said she was grateful to be giving birth in a country that providedgood healthcare to support the couple and their newborn.