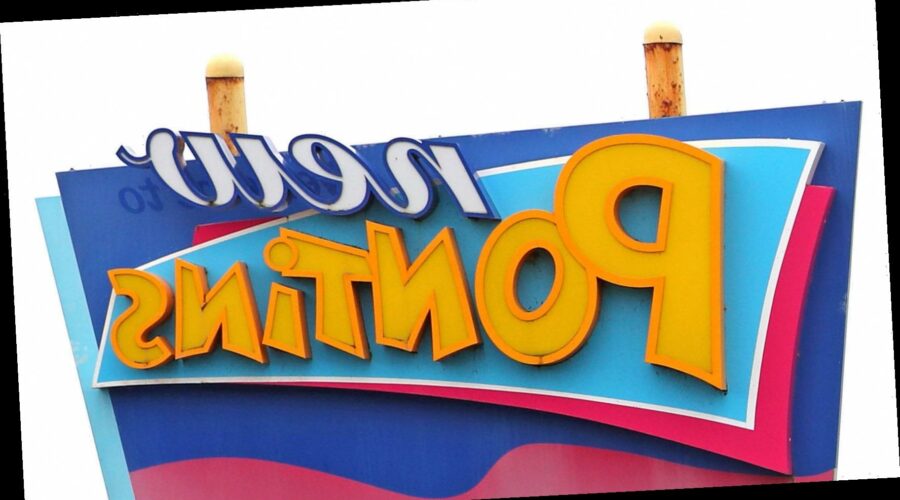 PONTINS kept an "undesirable guest" list of Irish surnames to keep travellers out of its holiday parks, a watchdog has ruled.

A whistleblower claimed staff at the chain also monitored calls to exclude anyone with an Irish accent. 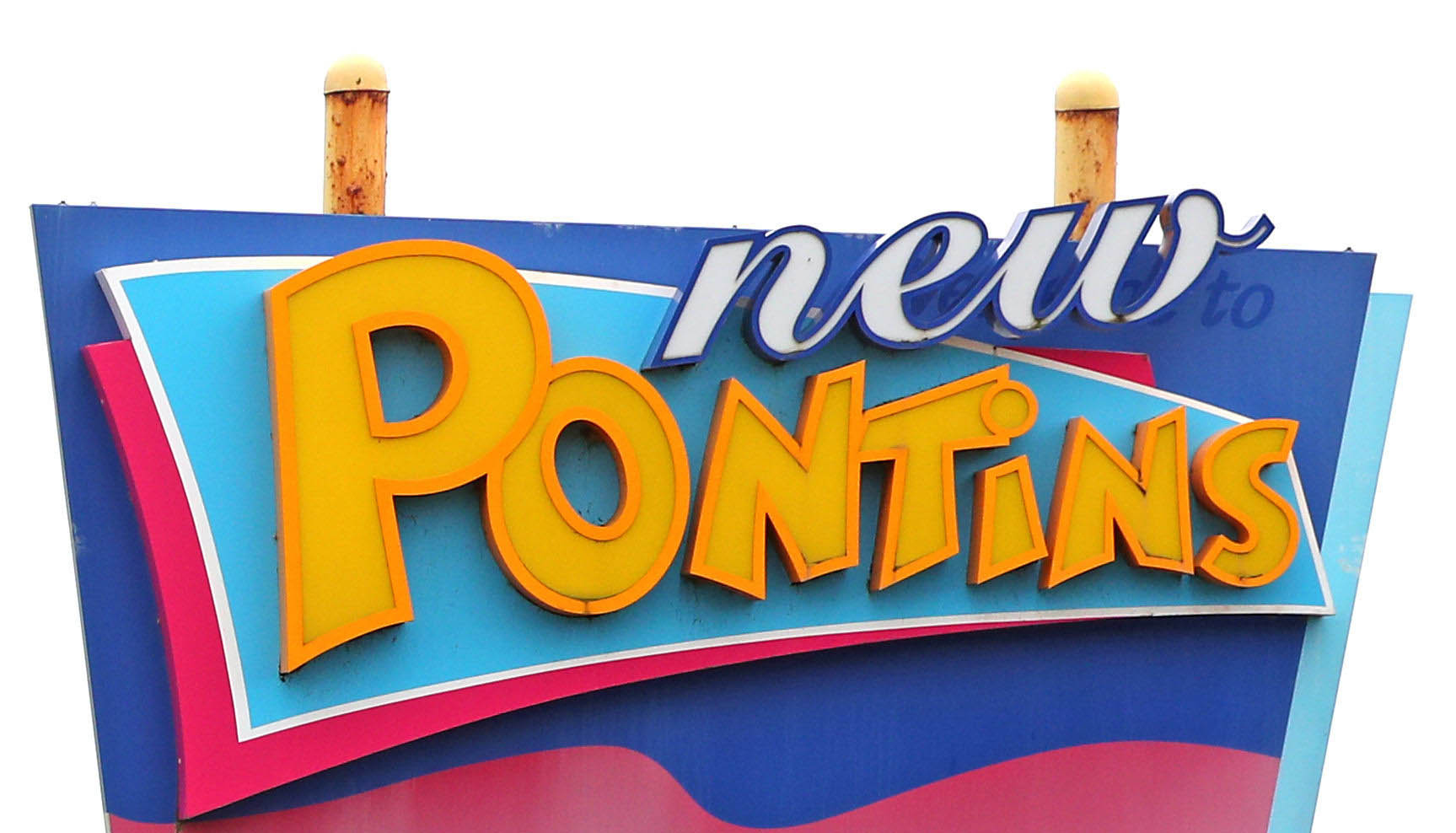 The Equality and Human Rights Commission (EHRC) has now ruled Pontins was "directly discriminating on the basis of race" and breached the 2010 Equality Act.

The watchdog found owner Britannia Jinky Jersey Limited declined to provide its services to guests of a certain race or ethnic group.

Britannia said it was now working to enhance its staff training and procedures to further promote equality throughout the business.

The legal action came after the whistleblower exposed a number of practices at the budget holiday chain.

They said a block of Irish surnames was published on its intranet page – with staff asked to block potential bookings from the "undesirable" list.

Downing Street has now condemned the blacklist as "completely unacceptable".

The Prime Minister's official spokesman said: "No-one in the UK should be discriminated against because of their race or ethnicity.

"It's right that the Equality and Human Rights Commission and Pontins investigate and address this."

As part of the legal agreement, Pontins must investigate the "undesirable guests" list, take appropriate action and ensure lessons are learned.

It has also been ordered to launch a review into its booking and commercial vehicle policy and consider any recommendations, as well as providing equality and diversity training for staff each year.

If it does not adhere to these terms, the EHRC can launch a full investigation.

Alastair Pringle, EHRC executive director, said: "It is hard not to draw comparisons with an undesirable guests list and the signs displayed in hotel windows 50 years ago, explicitly barring Irish people and black people.

"Banning people from services based on their race is discrimination and is unlawful. To say that such policies are outdated is an understatement.

"It is right to challenge such practices and any business that believes this is acceptable should think again before they find themselves facing legal action.

"We will continue to work with Pontins and Britannia Jinky Jersey to ensure that our agreement is adhered to and its practices improve."