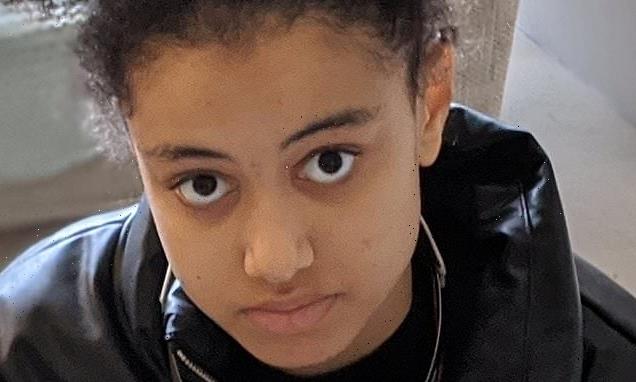 Police say they are ‘increasingly concerned’ for welfare of missing girl, 14, who disappeared from her home on Sunday

Police have appealed for help from the public to find a teenage girl who disappeared from her home over the weekend they are ‘increasingly concerned’ about.

Serena Oduka, 14, was last seen at home in Welwyn Garden City, Hertfordshire, on Sunday at around 11am.

Officers have reason to believe she may be in Norwich, Norfolk, and have asked for people to get in touch with information. 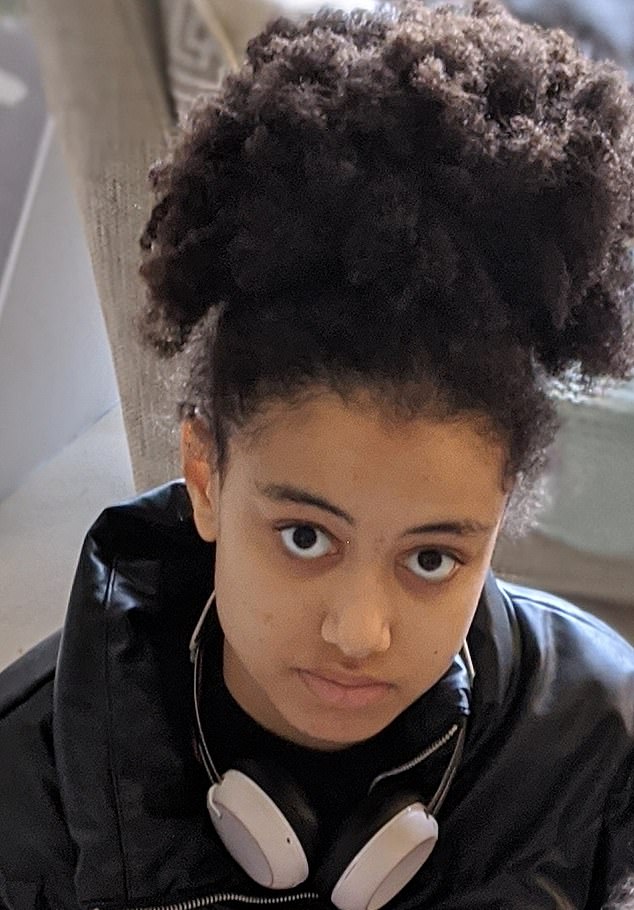 Serena is believed to be wearing a black jacket, black leggings and black trainers.

A spokesman for Hertfordshire Police said: ‘Police are growing increasingly concerned for the welfare of a missing teenage girl who disappeared from her home in Hertfordshire yesterday morning.

‘She is described as mixed race with dark afro-style hair, which is likely to be tied up in a bun.

‘If you have seen Serena since she was reported missing or have information about where she has been, please call Hertfordshire Constabulary’s non-emergency number 101.

‘If you believe you are with Serena now or have seen her in the last few moments, please call 999 immediately.’