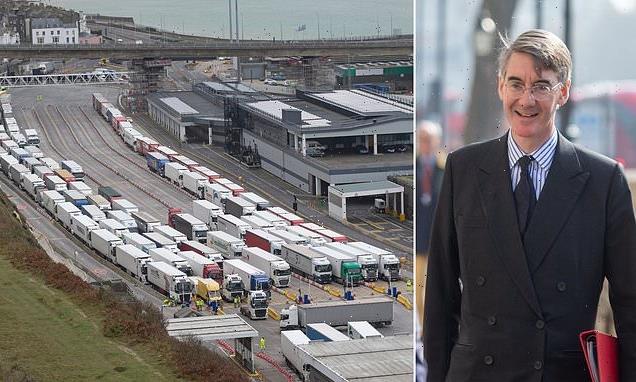 The Government won’t introduce any further controls on EU goods being imported to Britain this year as ministers dropped plans to impose new post-Brexit border checks.

Jacob Rees-Mogg, the Cabinet minister for Brexit Opportunities and Government Efficiency, said it would be ‘wrong’ to push ahead with the new controls – that were set to be introduced in July – at a time of rising prices and an energy crisis exacerbated by the Ukraine war.

In a written statement to Parliament, he told MPs the move would save British businesses up to £1billion a year in costs.

It is the fourth time the introduction of post-Brexit border checks have been delayed by the UK, after previous delays in June 2020, and March and September last year.

Mr Rees-Mogg said the government would now instead be ‘accelerating’ plans to digitise the UK’s borders with the use of new technology.

The pending border controls, that will now no longer be introduced on 1 July, include restrictions on the imports of chilled meats from the EU, as well as checks on plant and animal products.

However, goods being exported by UK firms to the EU will continue to be subject to checks, as Brussels introduced new controls immediately after Britain’s departure from the bloc. 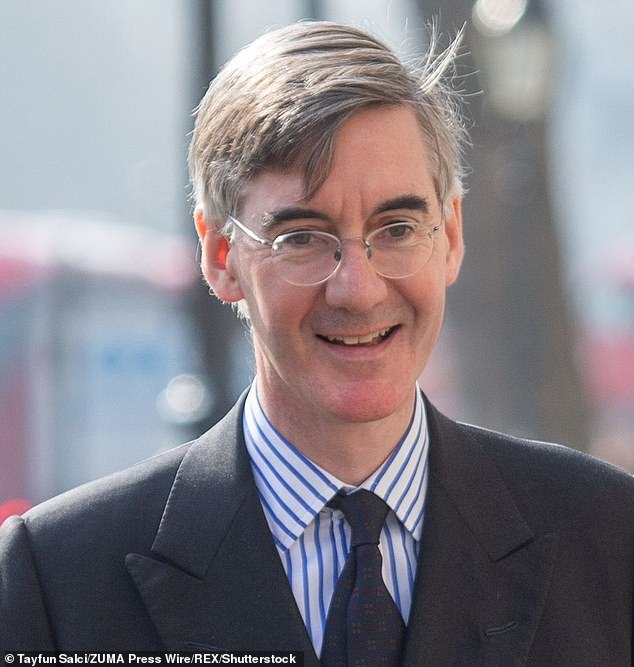 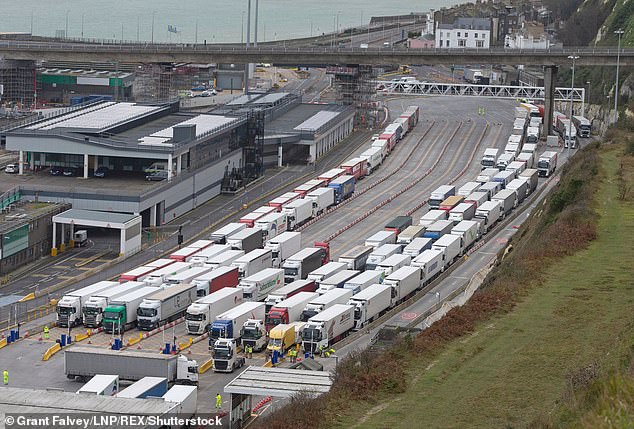 It is the fourth time the introduction of post-Brexit border checks have been delayed by the UK, after previous delays in June 2020, and March and September last year

Mr Rees-Mogg said continuing with the imposition of new controls this summer had risked introducing ‘new administrative burdens’ and fresh disruption at UK ports and to supply chains.

He claimed the government’s ‘new approach for a new era’ on border controls would ensure Britain ‘maximises the benefits of leaving the EU and puts in place the right policies for our trade with the whole world’.

‘Introducing controls in July would have replicated the controls that the EU applies to their global trade,’ he added.

‘This would have introduced complex and costly checks that would have then been altered later as our transformation programme is delivered.

‘The challenges that this country faces has underlined that this is not the right thing to do for Britain.

‘No further import controls on EU goods will be introduced this year. Businesses can stop their preparations for July now.’

Mr Rees-Mogg said the Government would set out its new plans for border controls – to create ‘the world’s best border on our shores’ – in the autumn and would target the end of this year for their introduction.

‘It will be based on a proper assessment of risk, with a proportionate, risk-based and technologically advanced approach to controls.’

The Cabinet minister said post-Brexit controls that had already been introduced would remain in place.

Downing Street denied the Government was edging towards a position where it would unilaterally accept EU controls.

‘That is not the approach we are taking,’ the Prime Minister’s official spokesman said.

‘We are using the flexibility that the UK Government has to decide how and when to introduce this approach.

‘We think there is more work to do on a new model that better utilises data and technology. We are still committed to introducing these checks.’

Martin McTague, the national chair of the Federation of Small Businesses (FSB), welcomed the government’s move.

‘Imposition of full import controls this summer would have meant yet another burden for small firms which are already wrestling with new trade rules and spiralling operating costs,’ he said.

‘This move will give them more time to prepare for future changes and reassess supply chains.

‘Over the long-term, the Government should do its utmost to minimise trade friction with regions all over the globe – increasing the threshold at which import tariffs kick in, and putting small business chapters at the heart of all new free trade agreements.’

He said: ‘Moving towards the use of smarter technology at the border will help but ministers have had years to prepare for this and their decision-making is still chaotic and confused as they stumble from one announcement to another.

‘Businesses need certainty for them to be able to deal with supply chains and to export.

‘Ministers need to come clean about how much taxpayers’ money has already been spent to prepare for the existing deadlines for the introduction of checks, and set out a clear plan so that businesses can prepare for the future with confidence.’