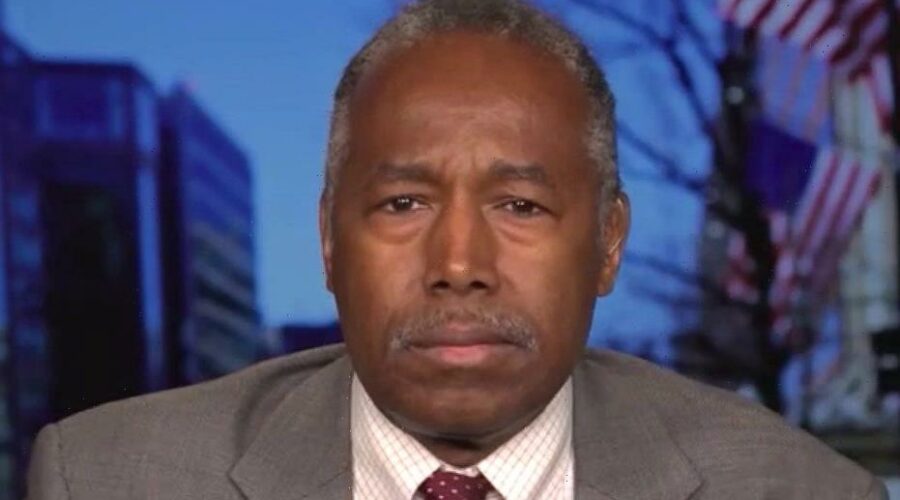 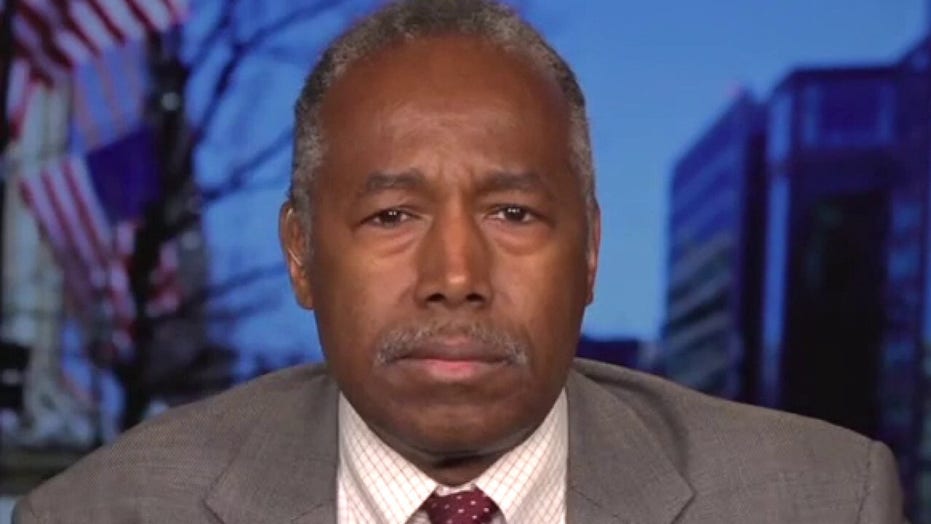 Ben Carson: Police have an obligation to act in deadly situations

Former HUD secretary on fatal police shooting in Columbus, Ohio on ‘The Story’

A man died Tuesday after being shot 18 times in Philadelphia, authorities said.

The 25-year-old man was shot in the city’s Strawberry Mansion neighborhood around 3 p.m. He was struck seven times in the right arm, three times in the chest, twice in the back and rear and once each in the neck, right armpit, thigh and hip, the Philadelphia Police Department told Fox News.

He was taken to Temple University Hospital where he later died.

Authorities did not say what led to the shooting or disclose a possible motive.

Authorities have not made any arrests and no weapons were recovered.

An investigation into the slaying is ongoing.