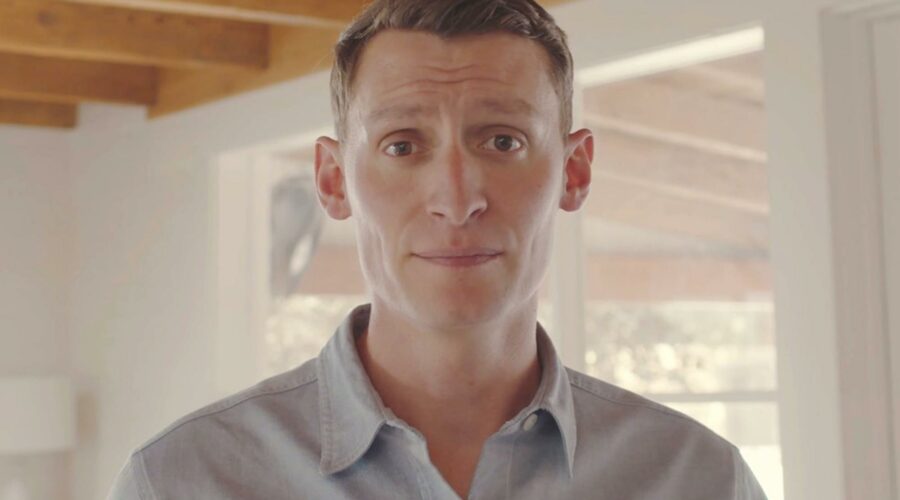 Majority of Americans censor themselves with 59% saying it’s ‘out of control’: study

Thiel-backed psychedelic drugmaker valued at $3.2B in Nasdaq debut

An executive at Peter Thiel’s venture capital fund is running for a US Senate seat with $10 million in backing from his boss.

Blake Masters, the 34-year-old chief operating officer at investment firm Thiel Capital and a former protege of the billionaire at Stanford, announced Monday that he is running as a Republican to unseat Arizona Democratic Sen. Mark Kelly in 2022.

In his campaign launch, Masters pledged to “completely end illegal immigration” and fight “indoctrination” in the school system.

To put those numbers into perspective, the average Senate candidate in 2018 spent $15.7 million over the course of their entire campaign, according to the nonpartisan Center for Responsive Politics. The group also told Politico that Thiel’s donations to PACs supporting Masters and Vance were the largest single contributions to outside groups supporting Senate candidates in history.

In an interview with The Post, Masters described having close ties to Thiel, with whom he co-authored the best-selling 2014 book “Zero to One.”

“He’s technically my boss and I’m working for him and with him and he’s also a friend,” Masters said of Thiel, adding that he planned to quit his job and campaign full time at some point in the future. “He’s a mentor type figure.”

But Masters also dismissed critics who say that Thiel’s hefty donations could mean that he would be in his former boss’ pocket if he wins.

“Joke is on Peter if that’s what he thinks,” said Masters in regard to the prospect of Thiel buying influence. He said the pair would be “friends and that’s it” if Masters is elected.

Part of Masters’ anti-immigration platform calls for the use of more “surveillance technology” on the US border with Mexico.

That could be a boon for Thiel, who is the co-founder and chairman of Palantir — a multibillion-dollar data analysis company that has worked with agencies like Immigrations and Customs Enforcement and US Customs and Border Patrol — as well as a major investor in Anduril, another tech company that works with CBP.

Asked if his plan for the border as Senator would include giving more government contracts to his current boss’ companies, Masters did not say.

“I’m familiar with those companies and bullish on them,” he said in reference to Palantir and Anduril. “I’m open to whatever works.”

He said other technology he would like to see deployed on the border includes drones and infrared beams and praised former President Donald Trump’s concept of a border wall as a “very nice, bold piece of technology.”

Masters is highly critical of the Democratic party and Joe Biden, but he offered praise of Lina Khan, the president’s pick to head the Federal Trade Commission who has taken aggressive antitrust stances against Amazon and other tech giants.