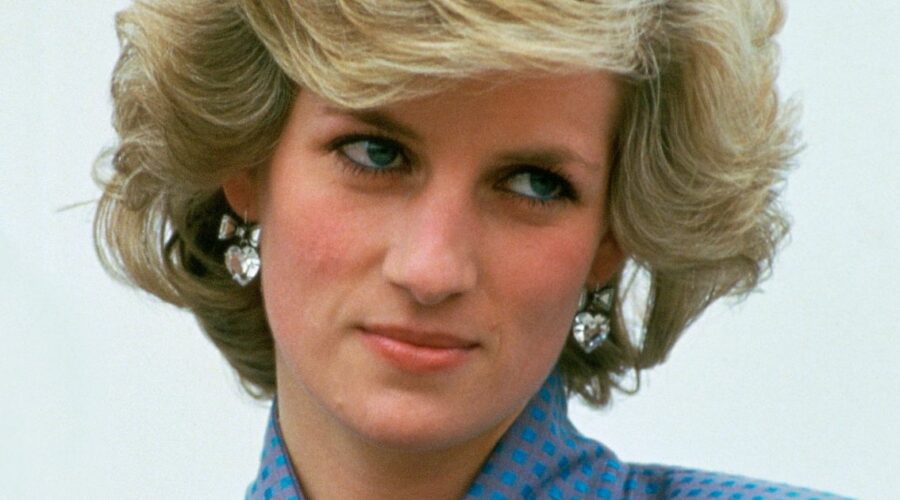 People were freely walking in and out of Princess Diana's hospital room to pay their respects in the hours after her death, a former aide has claimed.

Diana tragically died in a car crash in Paris 1997 alongside her boyfriend Dodi Fayed.

The driver of the car they had been travelling in, Henri Paul, was also pronounced dead at the scene.

Ahead of what would have been the royal's 60th birthday next week, Princess Diana's driver-minder Colin Tebbutt has spoken to the Daily Mail about what happened in the wake of the tragic death, after he flew to Paris with the Princess's butler Paul Burrell.

After rushing to her bedside, the pair arrived at Hospital Pitie-Salpetriere, Mr Tebbutt described his shock at what they saw.

He said: "In the corridor there was a policeman and people were going in and out of a particular room and I'm asking myself, 'What's happening here?'

"And I walked into that room and there is a guy bowing at the end of a bed. And people [like that] were just walking in to pay their respects. And, bang, there was the boss, in an ordinary bed, covered by a sheet up to her chin looking like she was asleep.

"She had a slight mark on the right of her face and her hair was a little dishevelled. It was a shocking moment. But I had to pull myself together and I said, 'I don't think people should be coming in and out of her room. It should be kept totally clear. Could you tell me what is supposed to be happening [to her]?"

But it wasn't just people inside the building who were keen to see Diana, Mr Tebbutt recalled.

He said: "I looked out of the windows and I could see people on nearby roofs.

"I couldn't believe it. I don't think they knew exactly where we were because it was a big hospital, but they were trying to get photos and there weren't any curtains in the windows."

A statue of Diana, Princess of Wales is due to be revealed on July 1 for what would have been her 60th birthday.

Prince Harry and his brother Prince William commissioned the statue in 2017 to mark 20 years since her untimely death in Paris.

It will sit in the Sunken Garden at her former Kensington Palace home, which was one of Diana's favourite spots.