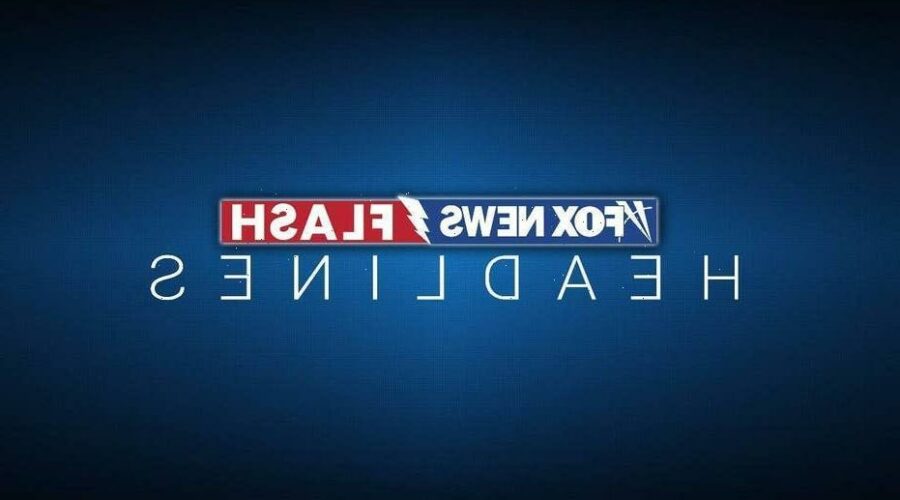 Maryland authorities on Friday arrested a Pennsylvania man accused of stealing and burning wreaths at a Hagerstown cemetery.

Witnesses called 911 after seeing Peter J. Custer, 43, standing by a fire as they drove by Cedar Hill Memorial Park just after 1 a.m., according to the Maryland State Fire Marshal.

The Washington County Sheriff’s Office and State Fire Marshal say Custer “referenced that he was trying to save the earth and that plastic wreaths were non-biodegradable.” 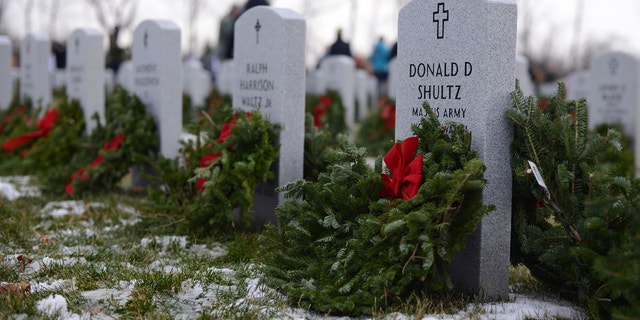 Custer is accused of taking the wreaths from several burial plots, placing them on an access road and setting them on fire, authorities said.

“This desecration at Cedar Lawn Memorial Park is morally wrong. Disturbing final resting places is contemptible, criminal and will not be tolerated,” State Fire Marshal Brian S. Geraci said in a Friday statement.

The 43-year-old was charged with malicious burning, malicious destruction of property and trespassing. He was taken into custody but later released “on his own recognizance after appearing before a District Court Commissioner,” according to the fire marshal.

25/12/2021 World News Comments Off on Pennsylvania man accused of stealing, burning wreaths from Maryland cemetery to 'save the earth'
Markets