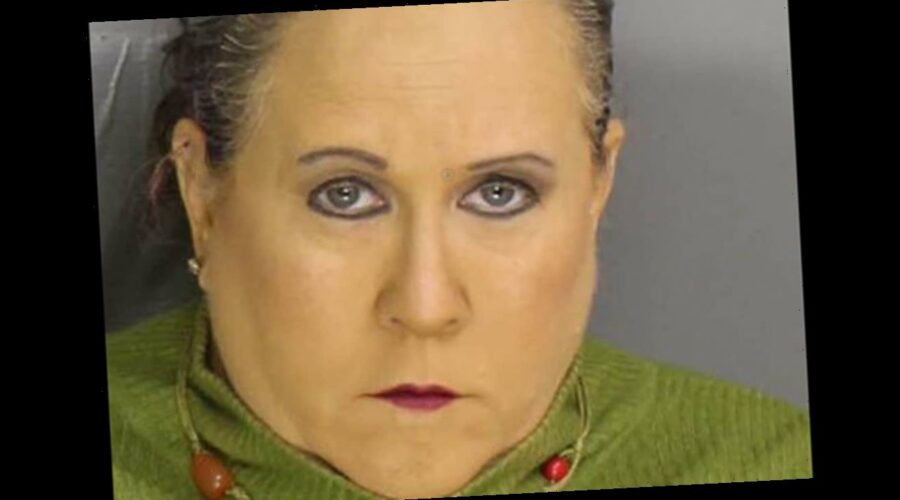 A Pennsylvania teen cheerleader who became the target of “deep fake” videos and images last summer by a rival’s mother who wanted her off the team, said Monday she thought no one would believe her if she spoke out.

Madi Hime was 16 when her cheer squad coach on the Victory Vipers cheer squad approached her and two other teammates in July regarding images and videos that appeared to show them either naked or in bikinis, drinking alcohol and smoking vape pens, the Philadelphia Inquirer reported, citing an affidavit filed by the Bucks County District Attorney’s office.

“I went in the car and started crying, and was like, ‘That’s not me in the video,’” Hime, now 17, told “Good Morning America” on Monday. “I thought if I said it, no one would believe me because obviously, there’s proof, there’s a video – but obviously that video was manipulated.”

Hime told the outlet that someone posing as a concerned parent sent her messages. When she replied, she received an automated response about changing a phone number.

Hime said she told her mother, Jennifer Hime, who then contacted Hilltown police. Investigators determined the photos and videos were “deep fakes” created by using photos from the girls’ social media profiles and overlaying them with different images to make them look authentic. Police traced the phone numbers back to a website specializing in selling phone numbers to telemarketers.

Investigators subpoenaed information on the IP address, allowing them to track the threatening messages to the home of Raffaela Marine Spone. Police said investigators found evidence on Spone’s cellphone connecting her with the numbers used to harass the girls. 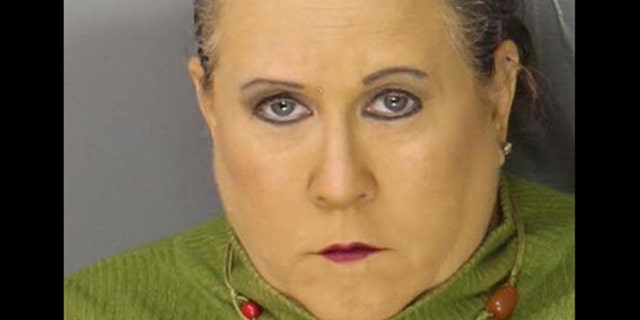 Bucks County District Attorney Matt Weintraub told the Washington Post that Spone was not charged with a more serious felony offense because the doctored photos included skin tone bars to create a “Barbie doll-like effect” to make the girls appear nude, but “with no obvious genitalia.”

Weintraub said Spone faces between six months to a year in prison if convicted.

Her attorney, Robert Birch, told Philadelphia’s WPVI-TV on Monday he can’t comment on her case because Weintraub supposedly hasn’t provided any evidence.

“She has absolutely denied what they’re charging her with and because of the fact that this has hit the press, she has received death threats. She has had to go to the police herself, they have a report. Her life has been turned upside down,” said Birch.