CRITICS have slammed Nancy Pelosi's new plan to lower prescription drug costs and described it as a "socialist drug takeover."

The American Action Network, a conservative advocacy group, plans to unveil a campaign against what they called House Speaker Pelosi's "dangerous plan." 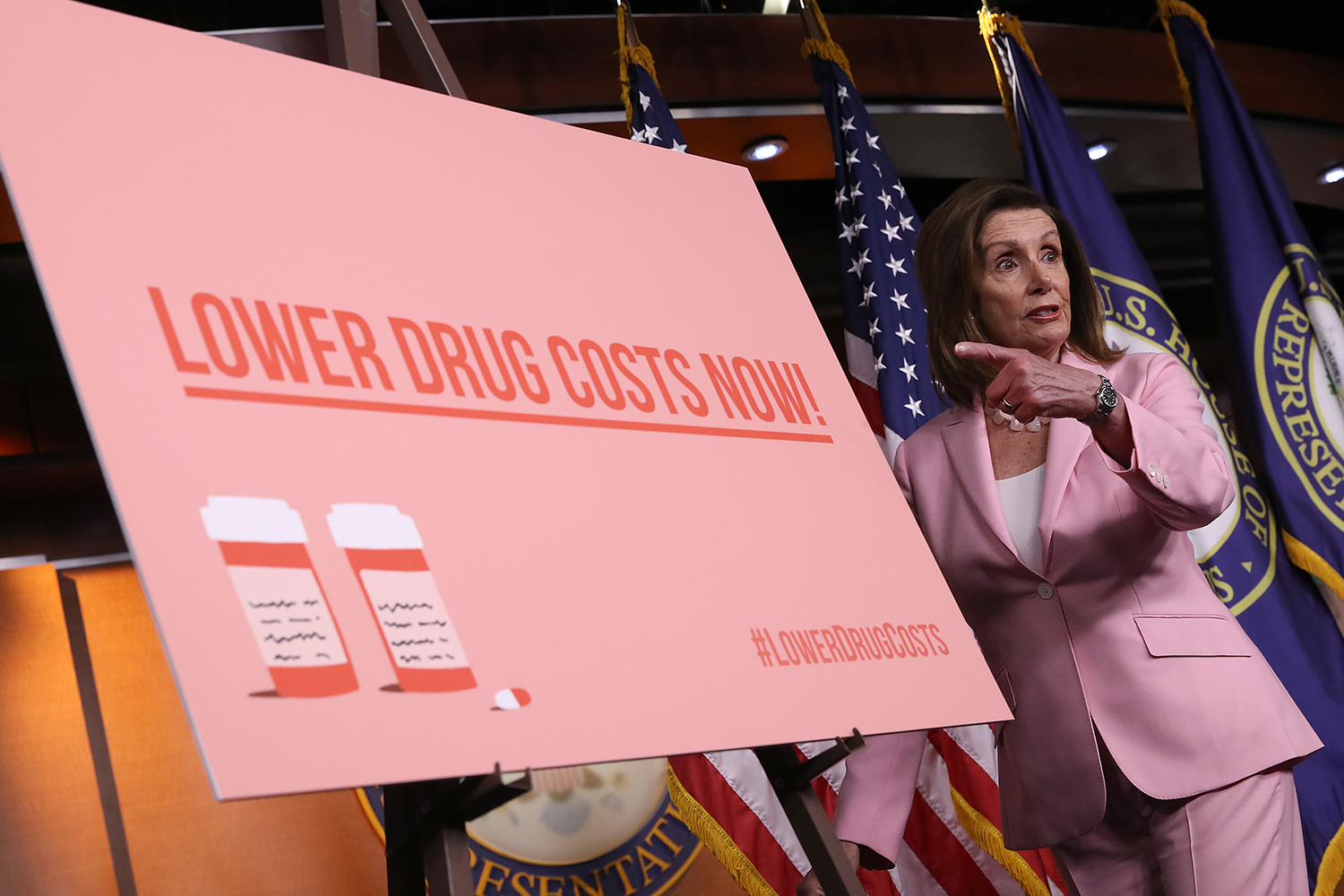 Pelosi's plan stems from wanting to decrease the prices of prescription drugs.

These lower prices would then be available to all Americans with private insurance, not just those with Medicare.

The act also intended to protect Americans from drug companies overseas overcharging for the same drugs.

According to Fox News, the AAN argues this will lead to few cures for life-threatening diseases and less access to medical discoveries and breakthroughs.

To combat the plan, the conservative group spent $4million on their commercial based campaign.

The commercial will run on Fox News first in 12 districts, with digital ads appearing across 31 districts, and hope for calls to reach all 43. 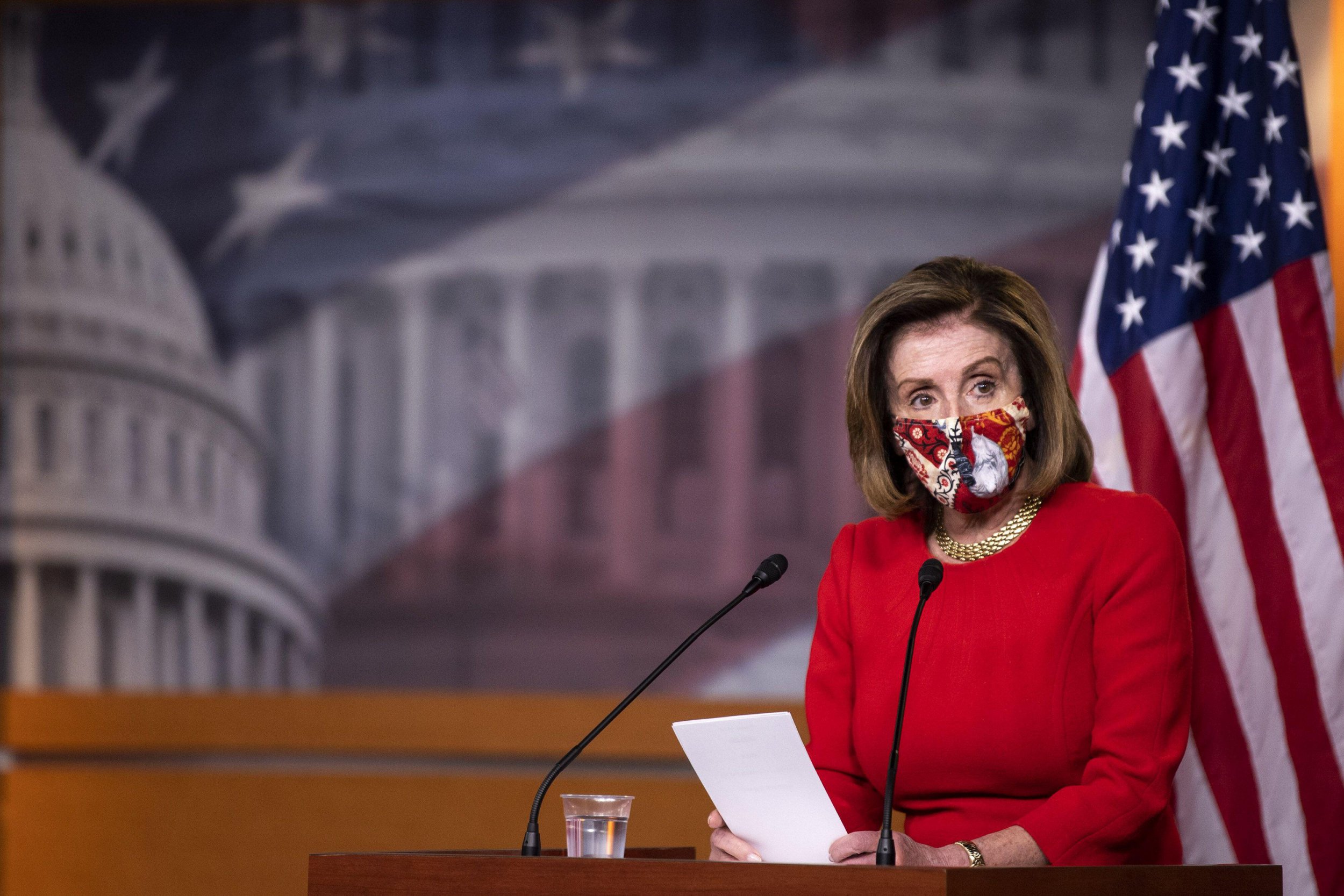 The dialogue in the commercial says, "What's a life worth? Who gets to decide? Nancy Pelosi thinks the government does."

"With Washington in charge, maybe the life-saving medicine you need still gets made. Or maybe it doesn't," they continue.

The ad then urges viewers to call the House Democrat in their district to argue against the plan.

AAN President Dan Conston spoke directly about the group's dislike of the policy and offered alternative plans instead.

"Pelosi is pushing a socialist takeover of the prescription drug industry that will reduce access to lifesaving medications, cancel new cures for the patients who need them and send American innovation overseas.

Liberals in Congress should abandon this radical plan and take up bipartisan reforms like H.R. 19 that will reduce the cost of prescriptions without threatening access to the medicine patients need," he says.