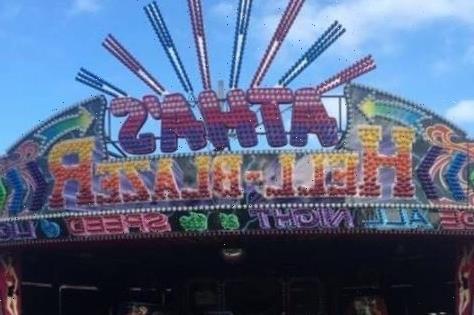 PARENTS were left horrified after a six-year-old girl had her finger chopped off in a terrifying funfair accident.

The little girl was playing on a funhouse at a funfair when her finger got stuck after falling on a rotating walkaway. 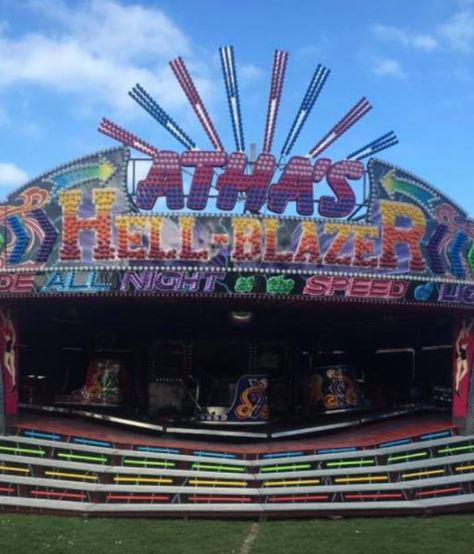 The young girl had her fingered severed above the knuckle in the horrific accident that happened on Wednesday at Gilberdyke funfair in Yorkshire.

Emma Leason, whose daughter was in front of the child and witnessed the accident told Hull Live: "It happened as soon as they got on, on the walkway.

"There were spinning plates and my daughter managed to stay upright, but this little girl, and my friend's daughter, both fell over.

"They could not get up. The two girls were on the same circle, spinning, and my friend suddenly started screaming 'stop the ride' and making cut throat gestures.

"The little girl was screaming 'my finger, my finger' and the guy on the ride didn't see it at first and we were trying to get his attention.

"We then realised the bone was sticking out. It was horrific."

Mrs Leason added that she called for an ambulance while trying to comfort the child's distressed mum.

She said that after spending an hour they were eventually able to find the severed finger but it was not thought to have been successfully re-attached.

The little girl was taken to Hull Royal Infirmary after her parents were allegedly informed there would be a significant wait for an ambulance.

The little girl was screaming 'my finger, my finger'

Mrs Leason added: "It has put us off going to Hull Fair, I can't believe how quickly and easily it happened."

Posting on social media, Terry Atha from Atha's Funfairs, one of Hull Fair's operators, said: "We at Atha’s funfairs hope and pray the little girl is ok and makes a speedy recovery.

"We all feel for the little girl and the accident was horrible.

"We have been coming to Gilberdyke now for 27 years and nothing like this has ever happened before. It was an accident and unfortunately, accidents still happen." 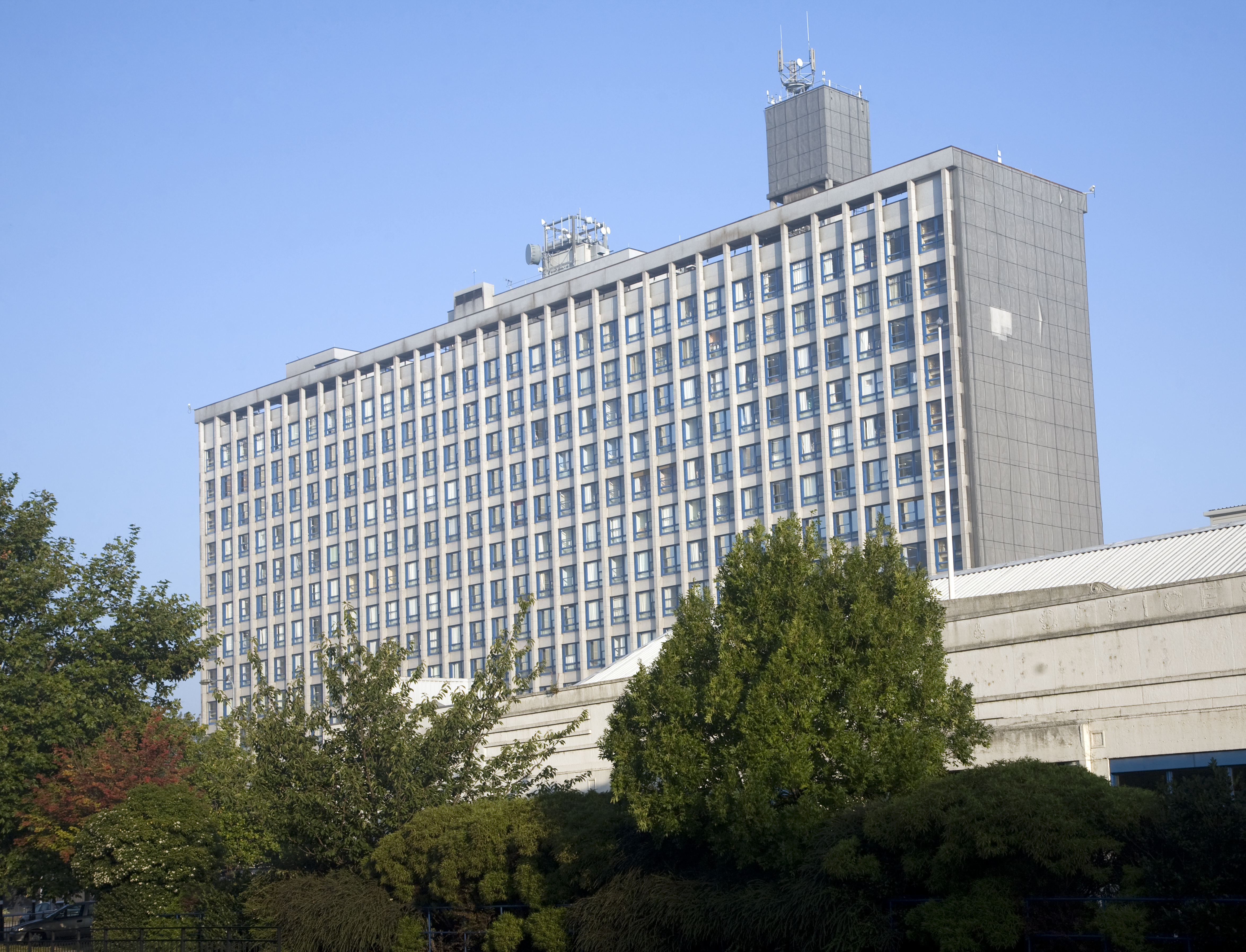 02/10/2021 World News Comments Off on Parents’ horror as little girl, 6, has finger chopped off in terrifying funfair accident
Markets