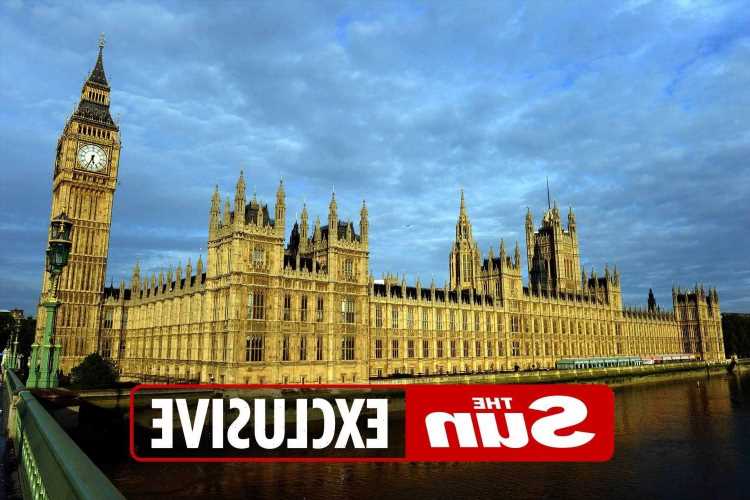 A SLEAZE watchdog will crackdown on outspoken MPs making Twits of themselves online.

Major curbs on what politicians can discuss on social media will be examined to ensure the strict code of conduct is up to date. 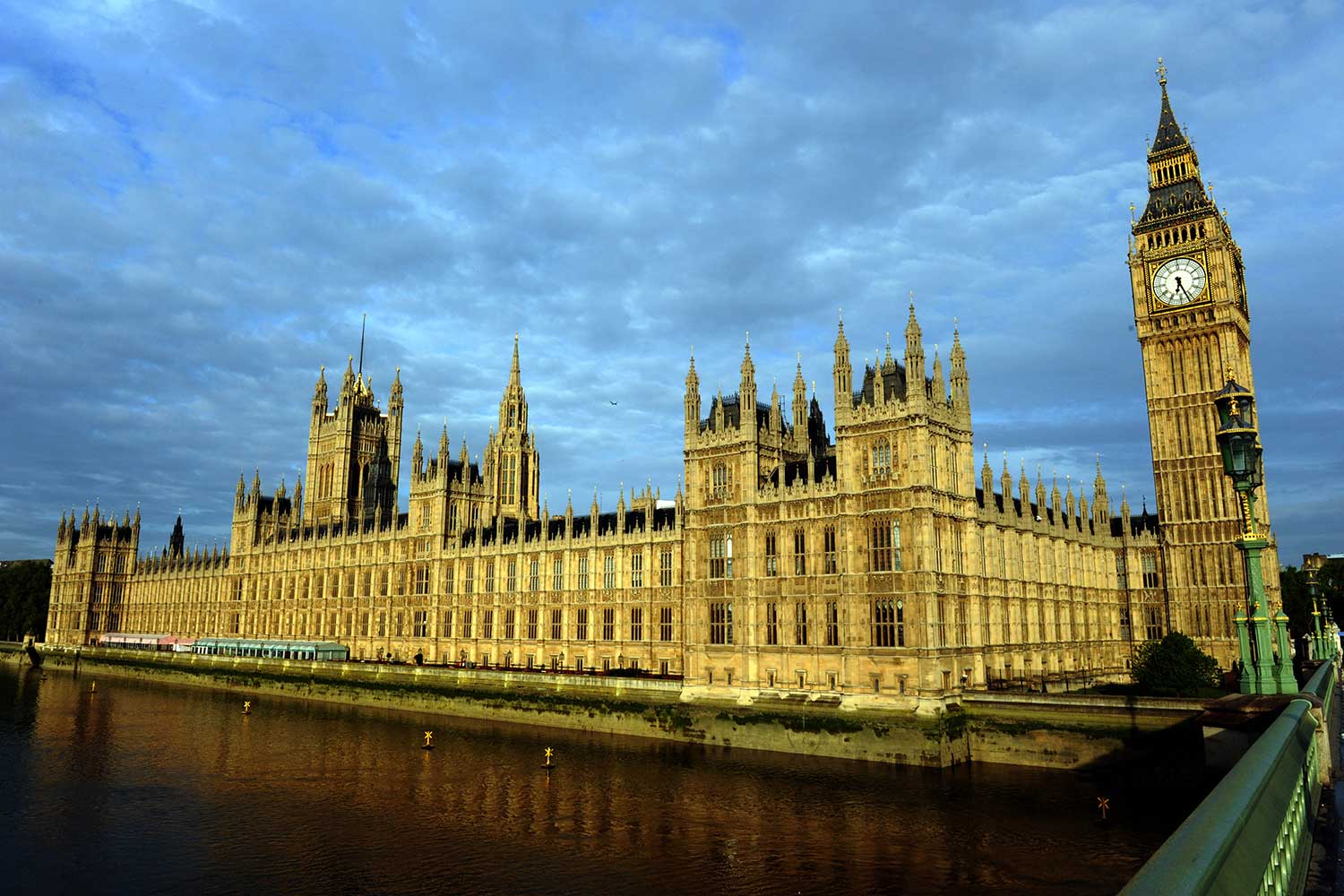 The probe will be carried out by the Office of the Parliamentary Commissioner for Standards after a record number of complaints last year.

Kathryn Stone, who will lead the investigation wrote, said: “This is an ever-growing issue that cannot be ignored”.

In her annual report, she added: “I have been surprised at the way some MPs express their views and opinions on social media.”

She said the review will look at MPs communicating with constituents and close gaps on lobby rules, outside employment and acceptance of benefits.

More than 1700 allegations of breaches of the code of conduct were received last year.

Thirty-two inquiries were completed with 25 rectified and six being referred to the Standards Commissioner.

Ex-PM David Cameron famously said that “too many twits make a tw*t” when asked why he wasn’t on the platform back in 2009.

Controversial tweets have included SNP leader Ian Blackford who was forced to apologise after suggesting a photographer flouted COVID travel rules to take a picture.

Labour MP Rosena Allin-Khan was forced to apologise after she tweeted saying Vaccine Minister Nadhim Zahawi and his family received their COVID jab early – before deleting the tweet and calling in “inappropriate and wrong”.