ONLY one in five Brits use their lunch break to actually eat every day.

Most use the time to catch up on personal errands and browse social media instead, research has shown. 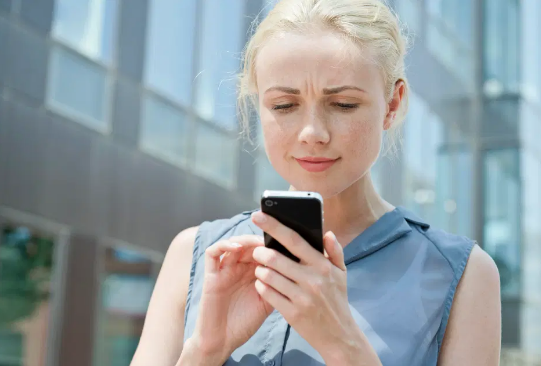 A study of 2,000 UK professionals found 79 per cent will tuck into their food as they work, so they can use their break to do other things.

Watching YouTube videos, walking the dog and playing on apps on their phones are also among some of the ways people spend their lunch break.

Almost four in 10 would even like to make more time to pursue their hobbies and interests during their lunch break as they feel work has taken over, while nearly half wish the midday break was more fun.

But 67 per cent will frequently skip their midday meal altogether, with the average person only managing to take a proper break from their work three days a week.

The study was commissioned by Samsung KX for the launch of their Lunch and Listen two-part event series which is designed to inspire people to reclaim their lunch breaks.

Tanya Weller, director of Samsung Showcase, KX, said: “We all need to make time for ourselves and our research has shown how few really are.

“It’s easy to get caught up in a piece of work, but people aren’t even giving themselves a moment to eat – let alone do anything else.

“Many of us often overlook the benefits of taking a proper lunch break during the working week, so we’re thrilled to bring our new Lunch and Listen event series to life both physically and virtually at Samsung KX.

“Your lunch break should be just that – a break from work and a time to escape and enjoy the things outside of your professional life wherever you can.”

The study also found 46 per cent of those polled find their job is simply too busy to take time out of their day to rejuvenate, whereas 15 per cent get so sidetracked they FORGET to take it.

Another 13 per cent claimed the culture of their workplace makes them feel as though they shouldn’t have a break, with one in 10 even feeling guilty for having some time to themselves.

But 37 per cent said they don’t know what to do with their time so they just don’t bother to take a lunch break.

And nearly one in 10 don’t have the right tools at their disposal if they were to do more enjoyable activities, such as playing games on a laptop or headphones to listen to music in peace.

People would prefer to spend their downtime with things like watching episodes of their favourite series, playing computer games and even getting creative by painting, drawing or making music on a device.

It also emerged that 43 per cent will usually spend their allocated break time at their desk, with just a fifth stepping away to chill on the sofa.

As a result, seven in 10 confessed to checking work emails or taking calls during their lunch time, rather than enjoying themselves.

But although the average worker is allowed as long as 40 minutes to take a break from work, employees are only taking a third of this time with less than a quarter of an hour a day spent taking a rest.

A third would like to be able to spend more time stretching their legs and going for a walk during this time, while a fifth want to listen to music more often.

And to give them something to do, more than a fifth would also happily attend a virtual event or seminar during their break, all from the comfort of their own home.

As a result, they would like an additional 26 minutes a day to do things they really enjoy during their lunch break.

The study, carried out via OnePoll, also found nearly three-quarters agreed it’s important to make time for enjoyable activities during your lunch break.

But 17 per cent are less likely to take a proper break for lunch when working from home.

Clara Amfo will be hosting the Lunch and Listen show episodes to celebrate the release of the Samsung Galaxy Note20 device.

She said: “I’m really looking forward to catching up with Amelia, Munya and co for the start of our Samsung KX, Lunch and Listen series.

“They’re two people who have definitely kept me and millions of others entertained before and after lockdown.

“Tech is a vital part of everyday life, now more than ever, but it’s also so important to achieve that much proverbial balance between both work and play, that we all strive for, and what this two part series hopes to do. See you at lunchtime.”

You can watch the show online through: http://www.samsung.com/uk/kx 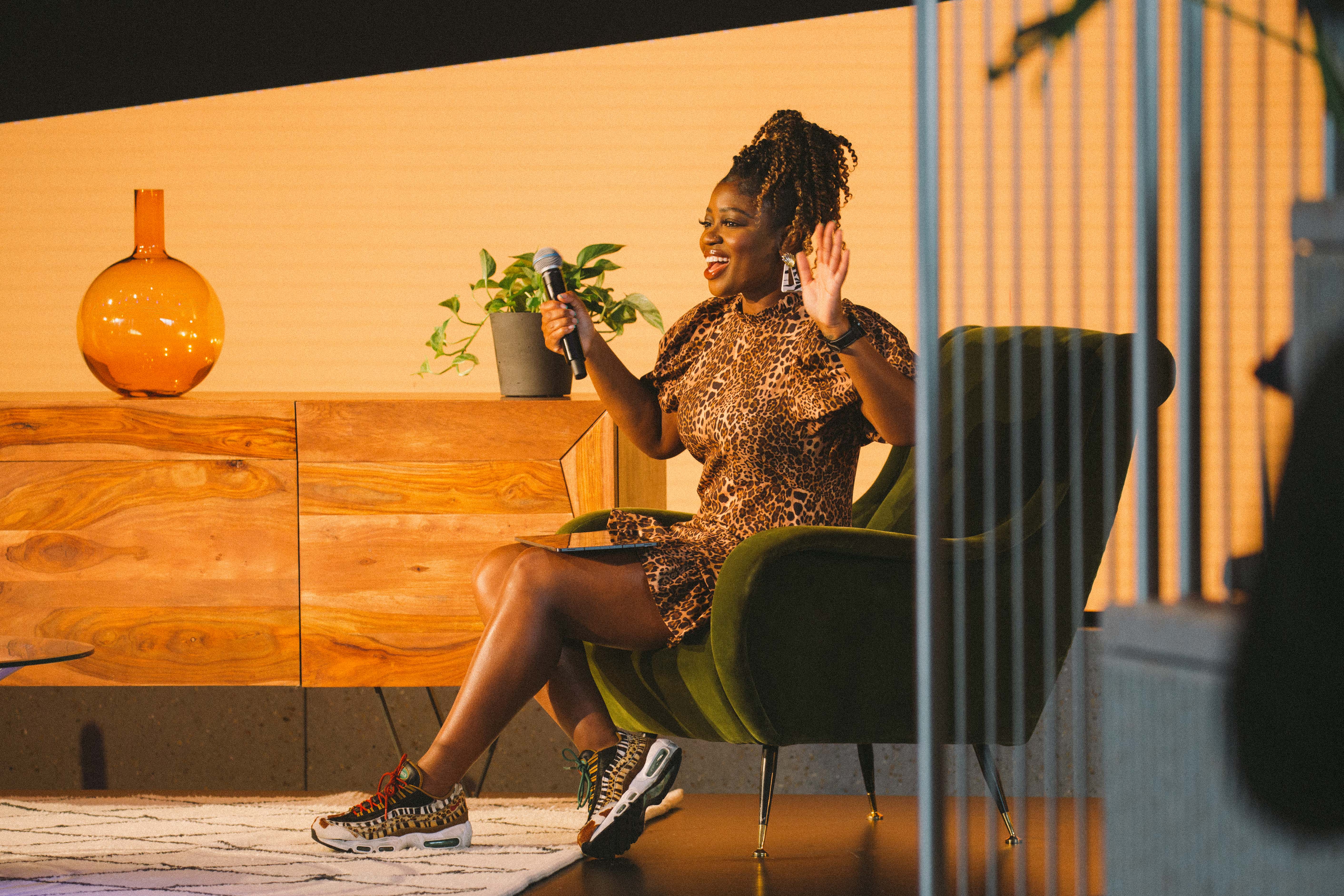