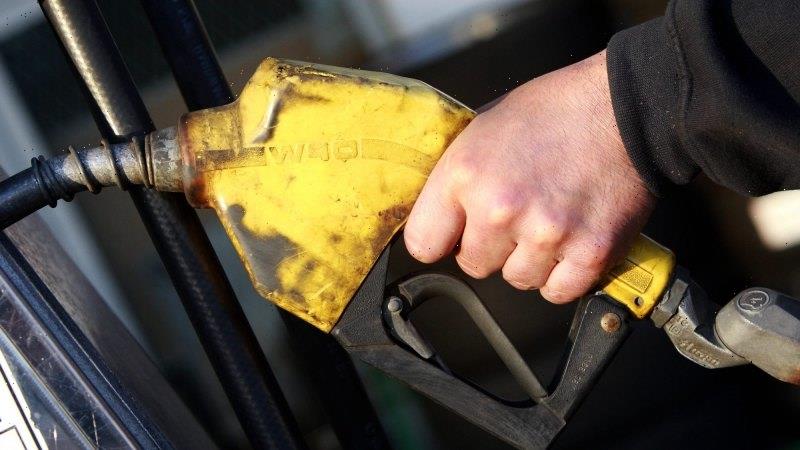 A one-off $420 buffer will be added to the tax offset for Australians on the low-to-middle incomes as the federal government focuses on easing cost of living pressures.

The Sydney Morning Herald and The Age can confirm the measure will be announced by Treasurer Josh Frydenberg in Tuesday night’s budget, boosting the offset for people earning less than $126,000 a year to up to $1500 for this year. 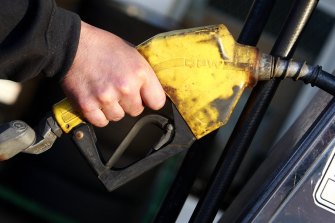 A one-off increase in the low-to-middle income offset will be part of tonight’s budget, focused on easing cost of living pressures.Credit:James Davies

The additional offset will be available from July 1, with the government spruiking it as a practical measure to ease inflationary pressures for 10 million Australians.

“There are real pressures right now on Australians. It’s the number one topic around the kitchen tables,” Mr Frydenberg told media on Tuesday morning.

The offset, normally worth up to $1080, has been extended by Treasurer Josh Frydenberg in his past two budgets.

On both occasions, he said the offset would be important to support the economy through the COVID-19 recession, describing it as a stimulus measure.

The measure, which costs more than $7 billion, had been widely expected to be extended to the 2022-23 financial year as an election sweetener in the March 29 budget.

The confirmation of the offset follows talk of a one-off $250 payment to be among the budget sweeteners, with a cut to the fuel excise also expected to be announced.

Finance Minister Simon Birmingham told ABC television on Tuesday morning the tax offset would still be paid out from July 1, “so Australians are going to receive that tax offset and that support and that’s going to provide yet more assistance in terms of cost of living pressures.”

Asked about a $250 one-off payment, Senator Birmingham repeated Mr Frydenberg’s position that the government was “acting in a way that is responsible and targeted.“

“These are temporary pressures we’re seeing in terms of the huge spikes in oil prices as a result of the war happening in Europe right now. And so, we’re responding in targeted, responsible ways,” he said.

Opposition treasury spokesman Jim Chalmers said the Coalition was misfiring on wage growth forecasts, saying it had been wrong most of the time.

“So I think Australians are a little tired of the government pretending that there will be wage growth after almost a decade now of wage stagnation,” he told Sky News on Tuesday morning, adding the government could not take full credit for a forecast unemployment rate of 3.75 per cent.

“So despite falling unemployment, despite skills shortages, we’ve still got real wages going backwards, and that’ll be the reality in tonight’s budget.”

Jacqueline Maley cuts through the noise of the federal election campaign with news, views and expert analysis. Sign up to our Australia Votes 2022 newsletter here.