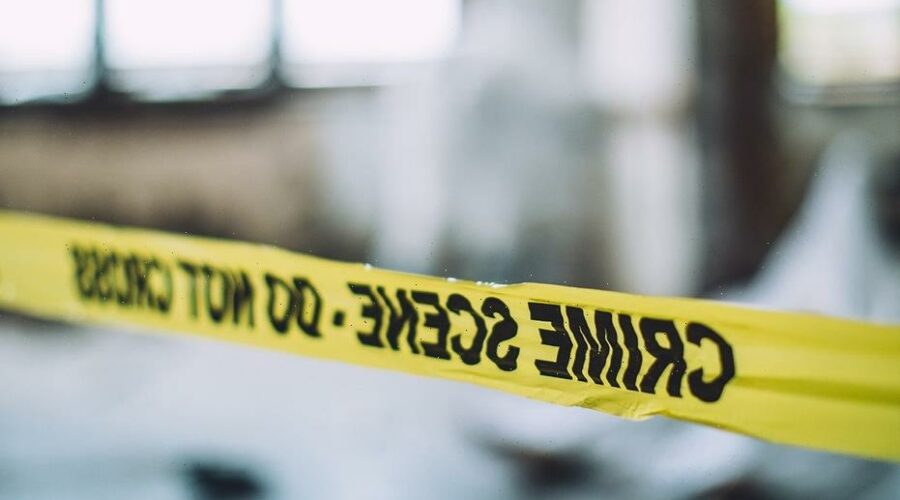 If you or someone you know is having thoughts of suicide, please contact the National Suicide Prevention Lifeline at 1-800-273-TALK (8255).

Two adults and two kids were discovered shot to death inside an Ohio home in what police suspect was a murder-suicide, officials recently announced.

Investigators went into the home and discovered four people, including two kids, dead from apparent gunshot wounds, police said. Authorities have not yet released the ages or identities of the victims. They also did not say if all four victims were related or what prompted the welfare check.

Police and the Ohio Bureau of Criminal Investigation are investigating.