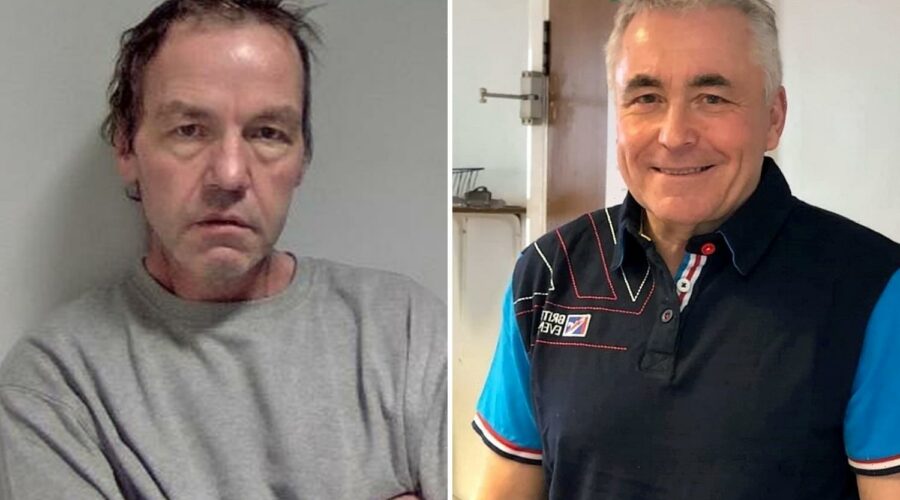 AN “OBSESSIVE” man murdered his love rival and then torched the body in a BMW in an attempt to make it look like suicide.

Mark Chilman killed Neil Parkinson, who was discovered after police were called to a layby near the village of Cotheridge, Worcestershire, on December 12 last year. 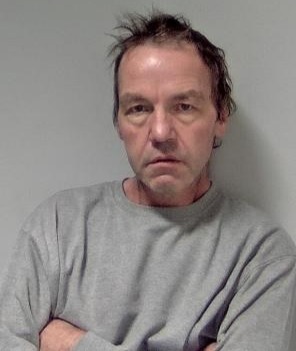 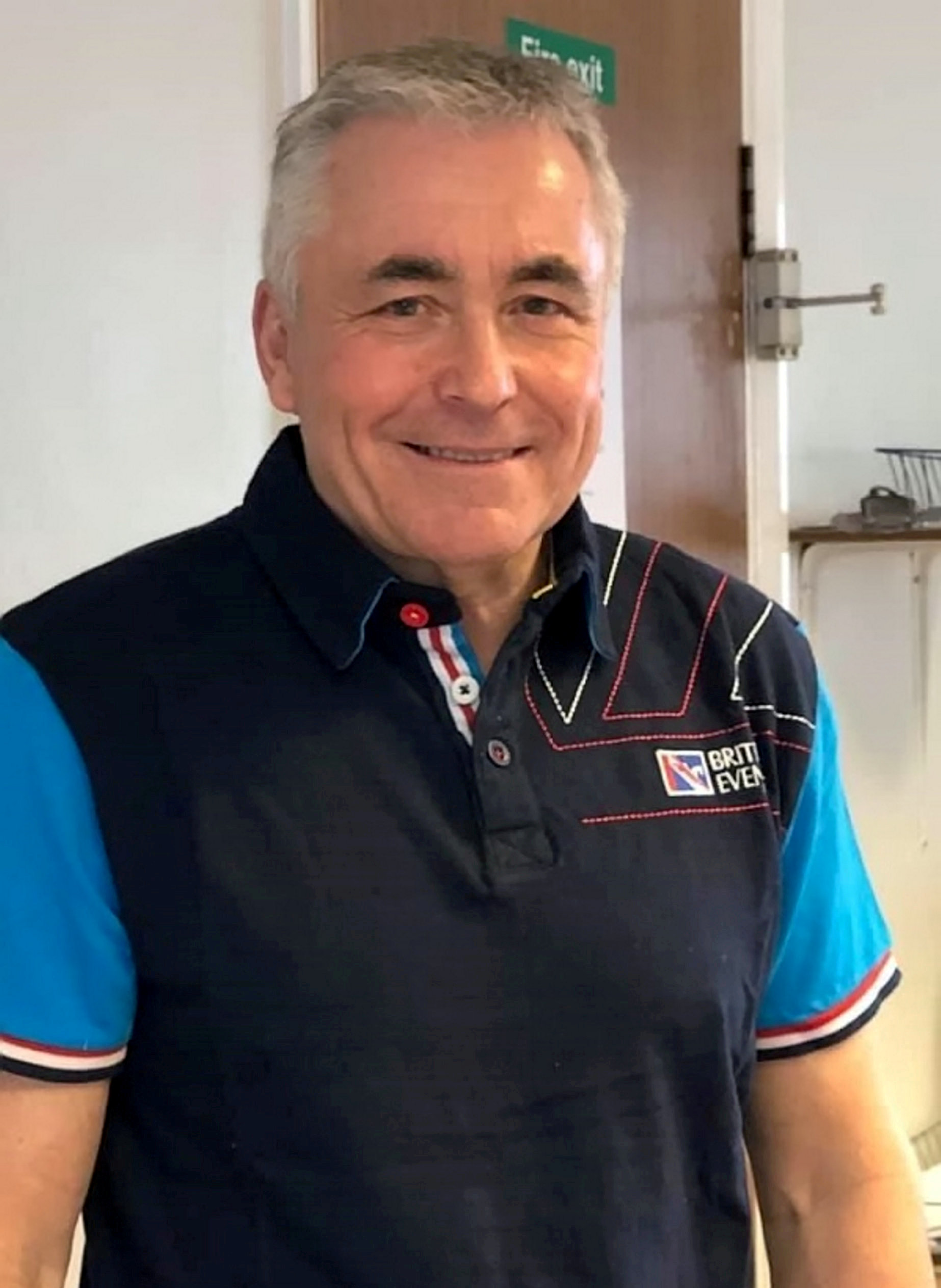 Mr Parkinson, 66, of Clifton upon Teme, Worcestershire, was pronounced dead at the "quiet and remote" scene amid the torched wreckage of his BMW X5 4×4.

A trial at Worcester Crown Court heard Chilman told police "whatever, he's out of the way now" when detectives suggested the blaze looked suspicious.

The 52-year-old was today convicted by a jury of murdering Mr Parkinson.

Chilman, of Pencombe, in Bromyard, Herefordshire, will be sentenced at the same court on Monday.

Prosecutors said the defendant made "plans to kill Mr Parkinson, to make it appear he had committed suicide" in order to "engineer a reconciliation with the woman he could not bear to see rejecting him".

Opening the case on the first day of the trial, prosecutor Mark Heywood QC said: "At around 10.30pm, people who live nearby to that layby noticed the glow of a fire coming from it.

"When the fire officers were able to see into the car, they found the body of a man, subsequently identified as Neil Parkinson, was in the driver's seat of that burning car.

"The evidence gathered in the investigation into how Mr Parkinson met his death that night demonstrates he was murdered, we say by this defendant, Mark Chilman, who had arranged the body in the car and set light to it to make it appear as though Mr Parkinson had killed himself."

He added that in June 2020, Chilman's long-term girlfriend Juliet Adcock "had ended a long and – for her part – often unhappy relationship with Mr Chilman".

Mr Heywood added: "Rather than accept the reality, Mr Chilman continued to find pretexts to continue to have contact with her but he was also obsessively concerned with what she was doing."

"Chilman committed a senseless act that ended Neil's life prematurely, and he will be sentenced on Monday.

"Neil Parkinson's family have understandably been left devastated, Neil was simply leaving his partner's home to return home to take care of his elderly mother when he was tragically killed in a senseless attack and my thoughts and condolences remain with them." 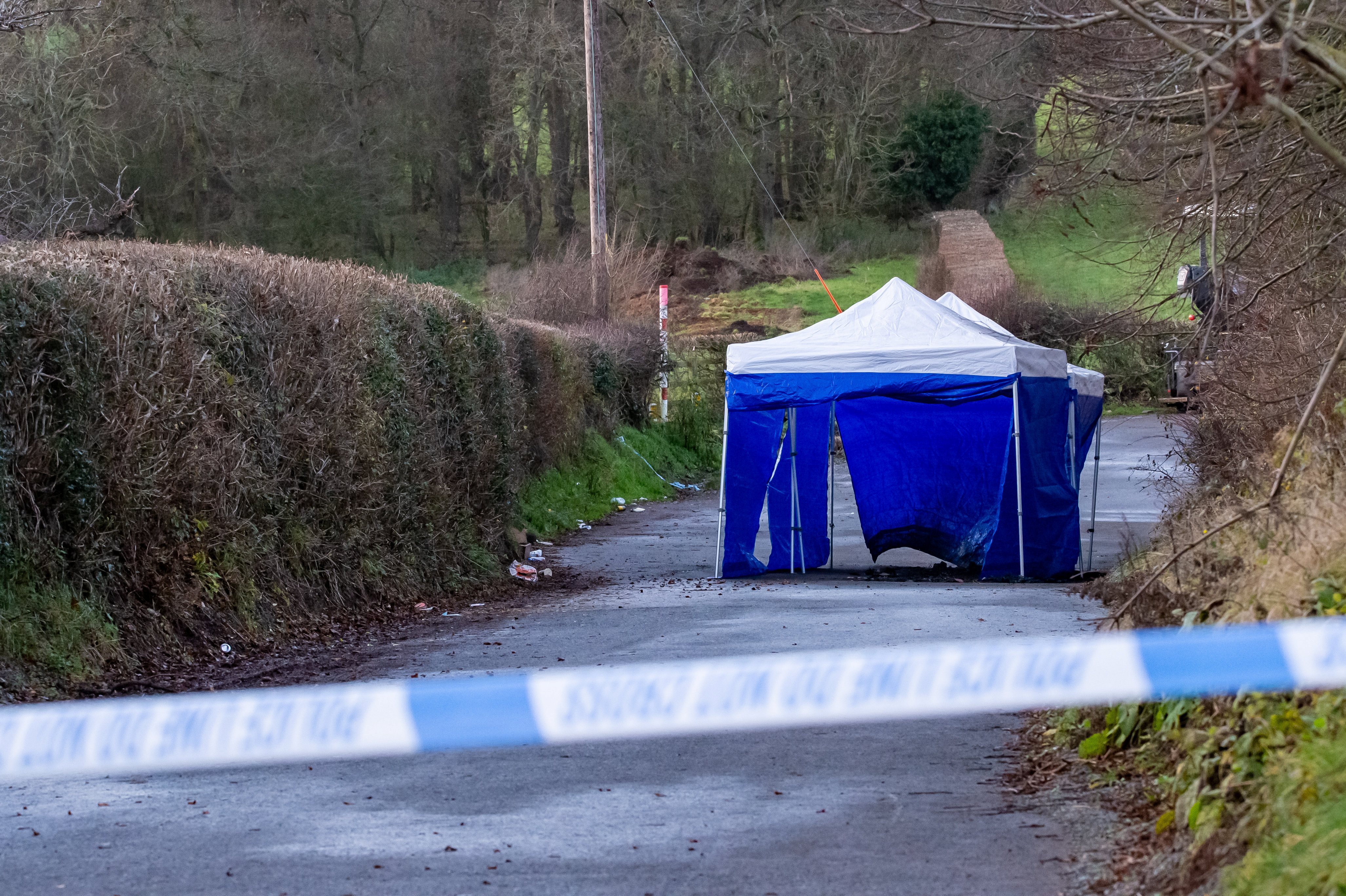