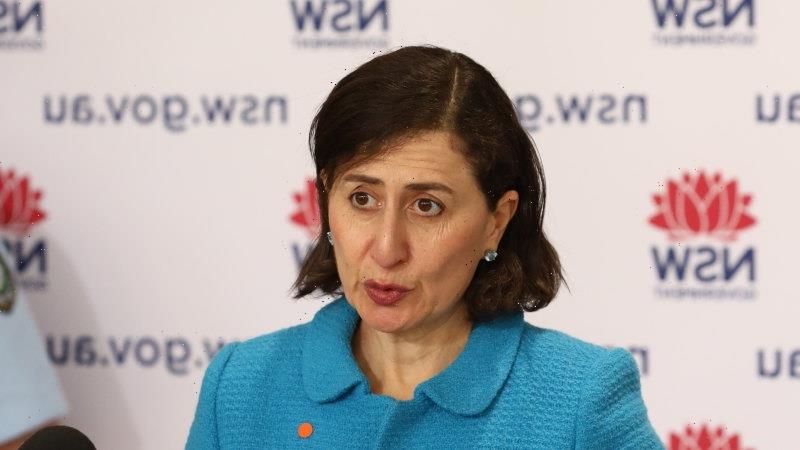 NSW has reported 452 new local cases on Tuesday, as NSW Premier Gladys Berejiklian warned 75 per cent of the infections were aged under 40.

The Premier said there would be a “vaccination blitz” in south-west and western Sydney this week. Fifty-two per cent of people in the state have currently received a first dose, she added. 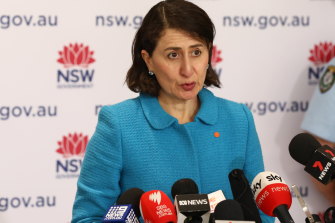 “We ask everybody in those suburbs to be especially careful, not to leave home unless you have to, and please come forward for vaccination,” Ms Berejiklian said.

The Premier said, with 75 per cent of today’s cases aged under 40, a focus on vaccinating people in the 16 to 39 age group in local government areas of concern should help to stem the spread of the virus.

An unvaccinated woman in her late 70s died at Westmead Hospital with the virus overnight, the Premier confirmed.“We extend our deepest condolences to her loved ones,” she said.

There were 18 new cases in western NSW to 8pm last night: 16 in Dubbo and two in Bourke. After the reporting period, an additional case was recorded in Broken Hill.

Ten new cases were reported in the Hunter-New England area, including one which currently has no known source.

NSW Deputy Premier John Barilaro urged regional residents to come forward for testing and vaccination, and to not get “caught up” in debates comparing the two available COVID-19 vaccines.

“The reality is we don’t have that debate when it comes to flu shots each and every year: We get the shot. We’re not sure of the brand, we just get on with it,” he said.

Mr Barilaro said he did not want regional communities to be “behind” government targets for reopening because their vaccination rates were low.

With high numbers of COVID-19 cases active in the community, multiple transmission incidents have recently occurred within Sydney’s hospitals.

Two wards at Canterbury Hospital, in Sydney’s south-west, have been closed to new admissions following COVID-19 exposures this month.

Five patients have caught the virus within the facility from a fellow patient on one of the wards. A staff member worked on the other ward while infectious

Four patients caught COVID-19 on the oncology ward at St George Hospital this week and a total of 25 patients caught the virus across Nepean Hospital’s wards and mental health unit.

Four men considered fresh custody inmates at Silverwater prison, in western Sydney, are positive for COVID-19 and are being managed in the facility’s isolation hub, a Corrective Services NSW spokeswoman said on Tuesday.

The spokeswoman said the hub allows for cases from across the state to be managed in a central location and provided “with the optimal level of care”.

Among the four cases are the two men to test positive during screening at Bathurst Correctional Centre in the NSW Central Tablelands, sending the prison into lockdown last week. The other two inmates returned their positive test results over the weekend.

There were 24 new local cases reported in Victoria on Tuesday, including 10 who were in the community while infectious, as the state embarks on a two-week extension of its lockdown with harsher measures including a 9pm curfew.

There was one new case reported in Queensland: a known contact of a case who was already in home quarantine.