A MAN was stabbed to death in front of shoppers in Nottingham city centre this afternoon.

Cops arrested a 17-year-old boy, who is being questioned on the suspicion of murder, within minutes of the attack that took place outside the intu Victoria Centre shopping mall. 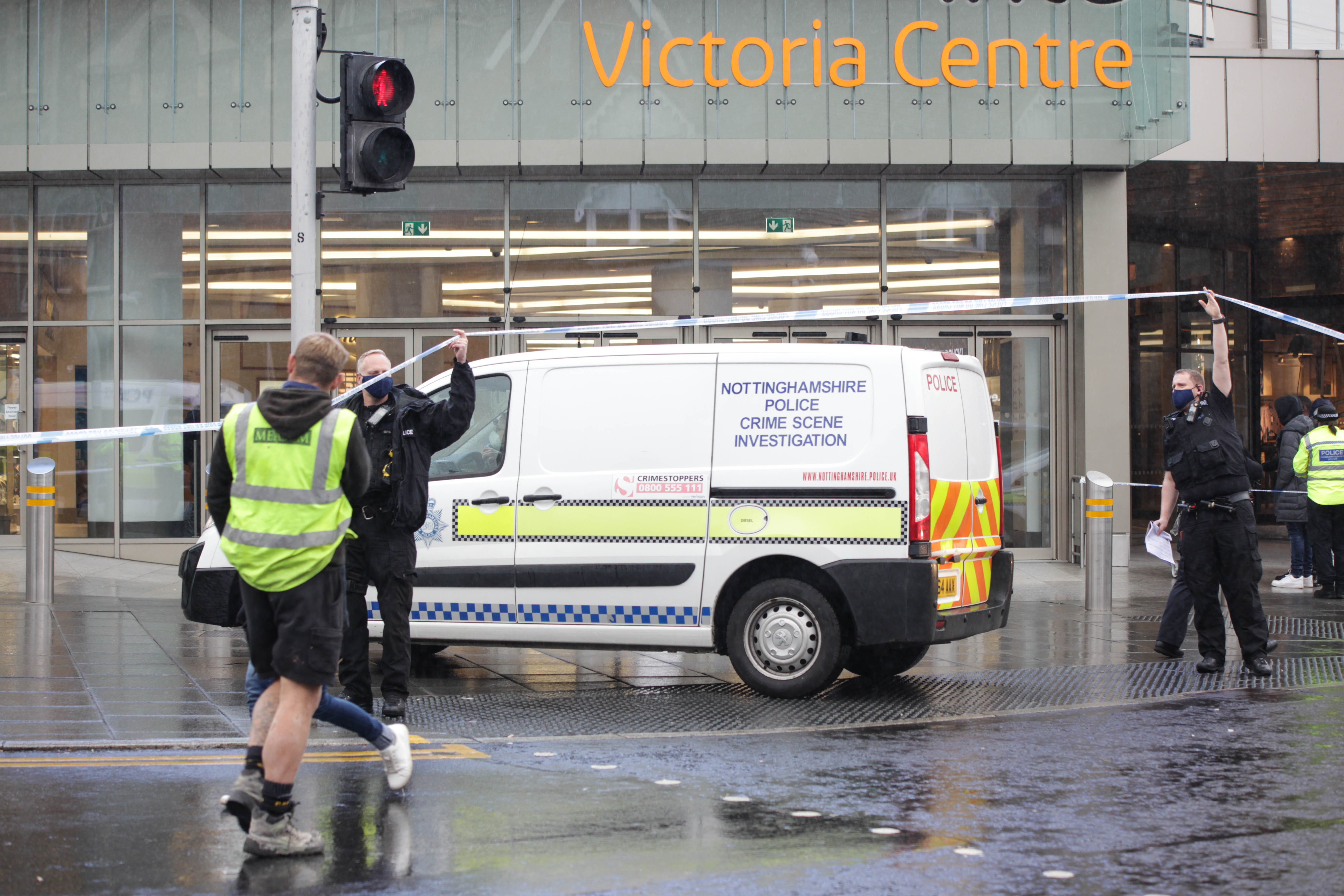 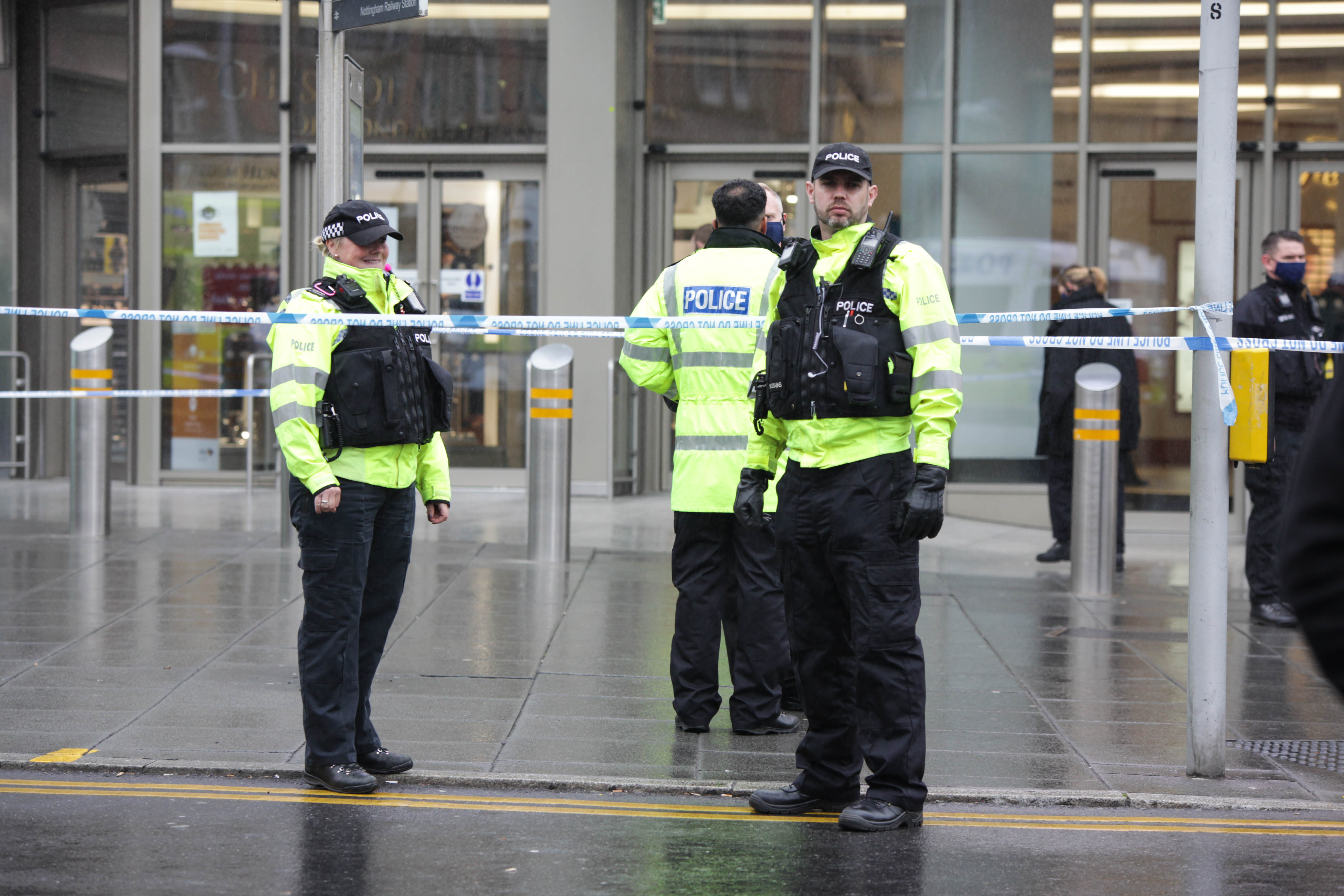 Nottinghamshire Police were called at around 1.15pm to Milton Street which remains cordoned off.

East Midlands Ambulance Service dispatched a doctor in a car, a paramedic in a fast response vehicle, a crewed ambulance and the Hazardous Response Team.

A 17-year-old teenager has been arrested. He remains in custody and is being held on the suspicion of murder, according to reports.

Detective Inspector Steve Wragg said: "Our thoughts are with the family and friends of this young man, who has sadly died.

"It is a tragic incident that has sadly happened in broad daylight and in front of shoppers in the city centre.

"We have launched a murder investigation and while it is very early in the investigation we have a team of detectives who will be working tirelessly to establish what happened and who is responsible."

Chanel Jones, 24, who works at the Victoria Centre, told Nottinghamshire Live: "I work in the beauty shop upstairs. It is disgusting. I feel sick to my stomach.

"My kids are going to grow up in this and my oldest is six. I am dreading it."

A shopper, who wanted to remain anonymous, said: "It's disgusting that this has happened in broad daylight. It makes me not want to go into town anymore if someone gets stabbed in the day."

Police are urging any potential witnesses to come forward.

Detective Inspector Wragg said: "Nottinghamshire Police and its partners work incredibly hard to reduce violence, but this tragic incident is a reminder that just one offence has huge impacts not only for the victims but their families, friends and communities.

"That is why I am calling on anyone who may have witnessed this tragic incident to come forward as soon as possible and help this young man's family get justice." 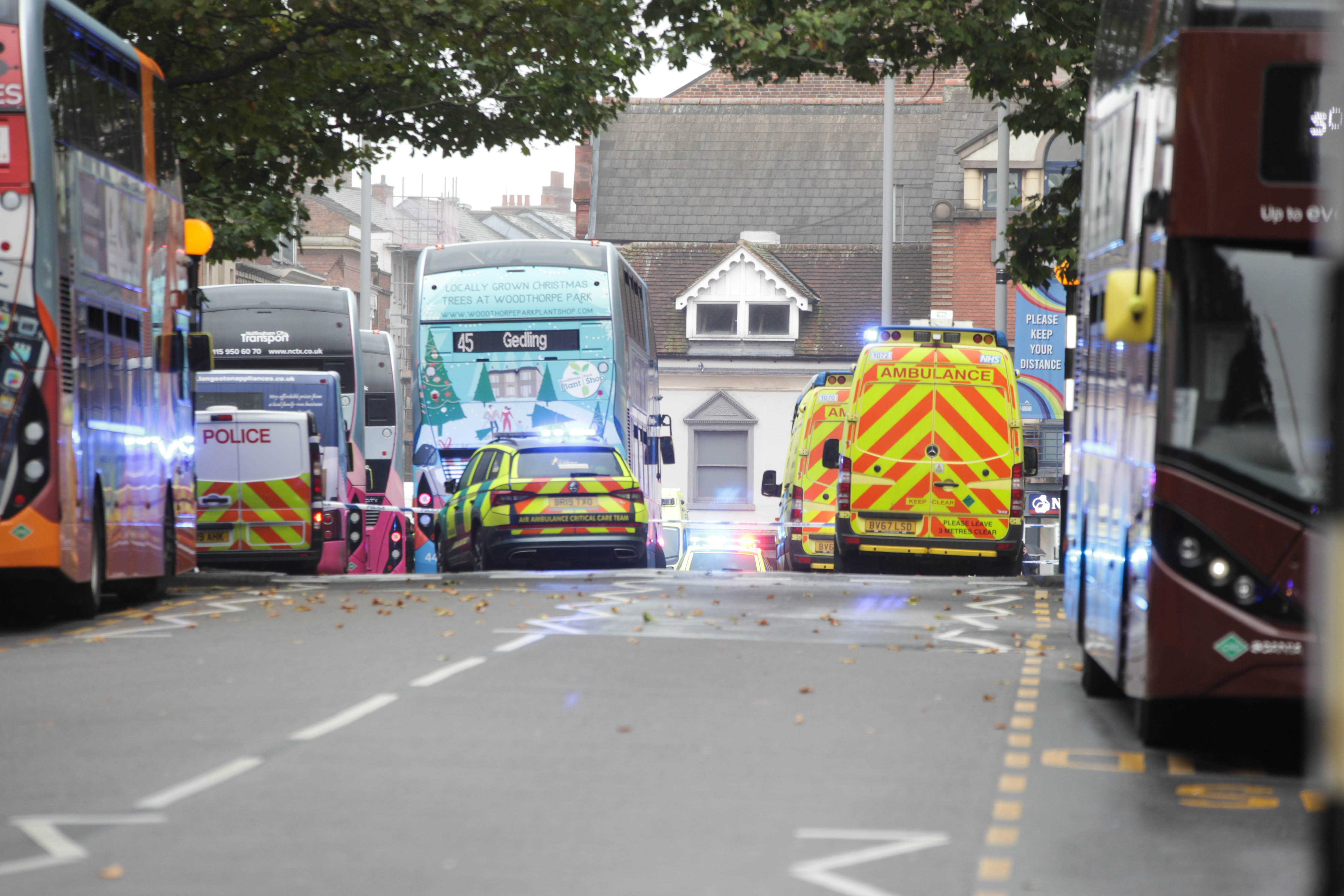 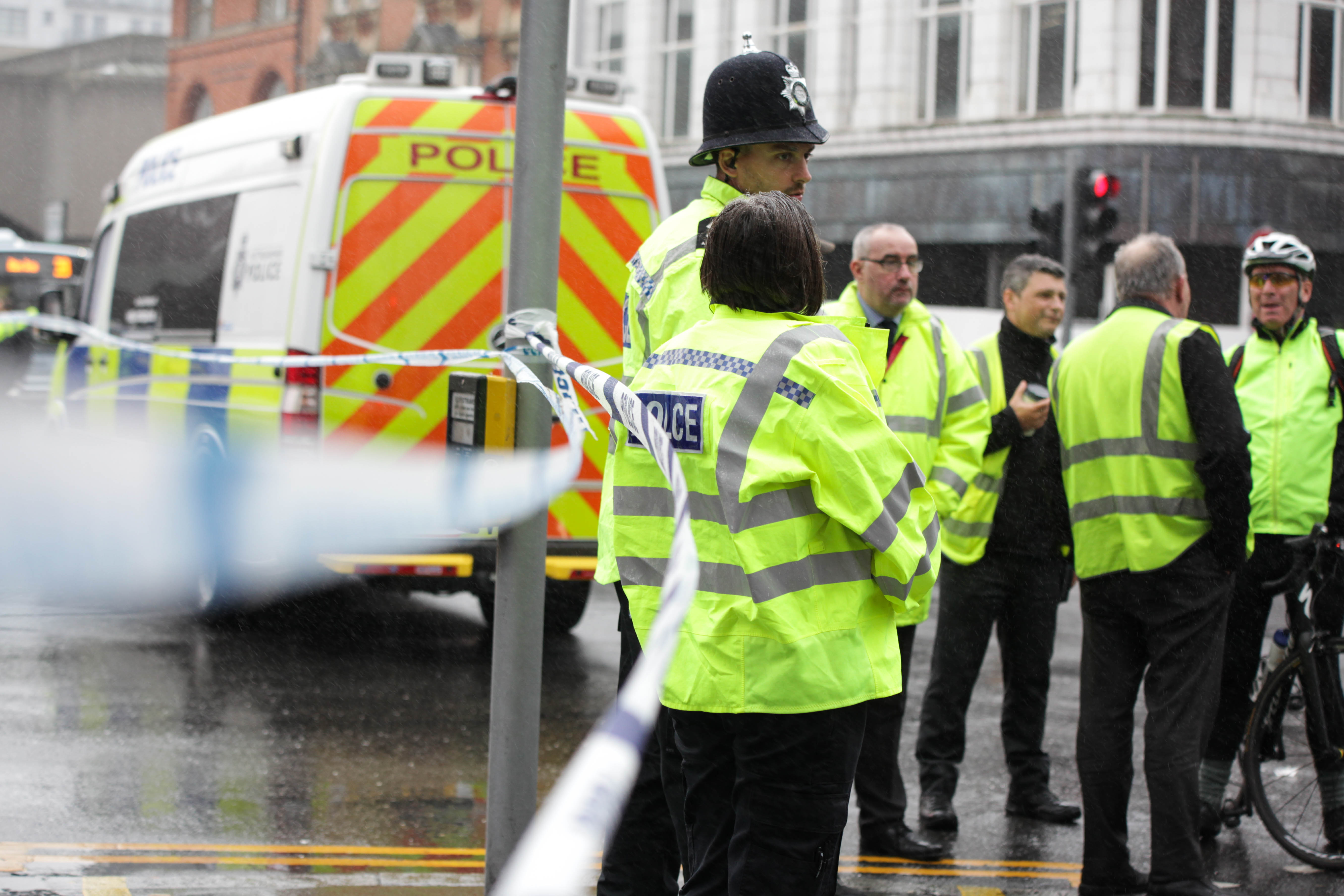 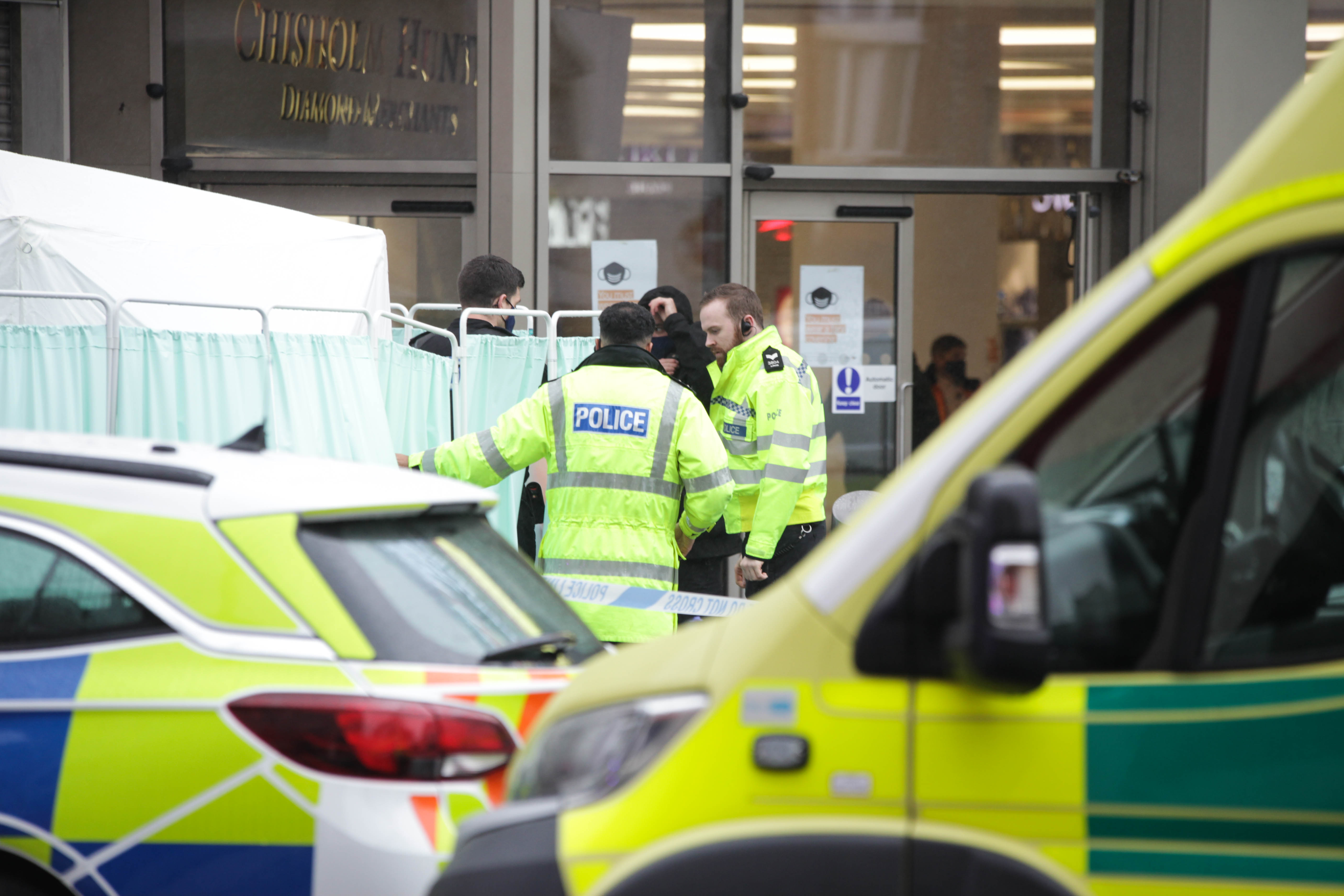 12/10/2020 World News Comments Off on Nottingham stabbing: Man knifed to death in front of shoppers in city centre as teen, 17, held on suspicion of murder
World News