THE NOBEL peace prize has been awarded the World Food Programme (WFP) which has helped 97million people in the battle against world hunger.

WFP chiefs were handed the award, beating out other nominees including US President Donald Trump and Swedish climate activist Greta Thunberg. 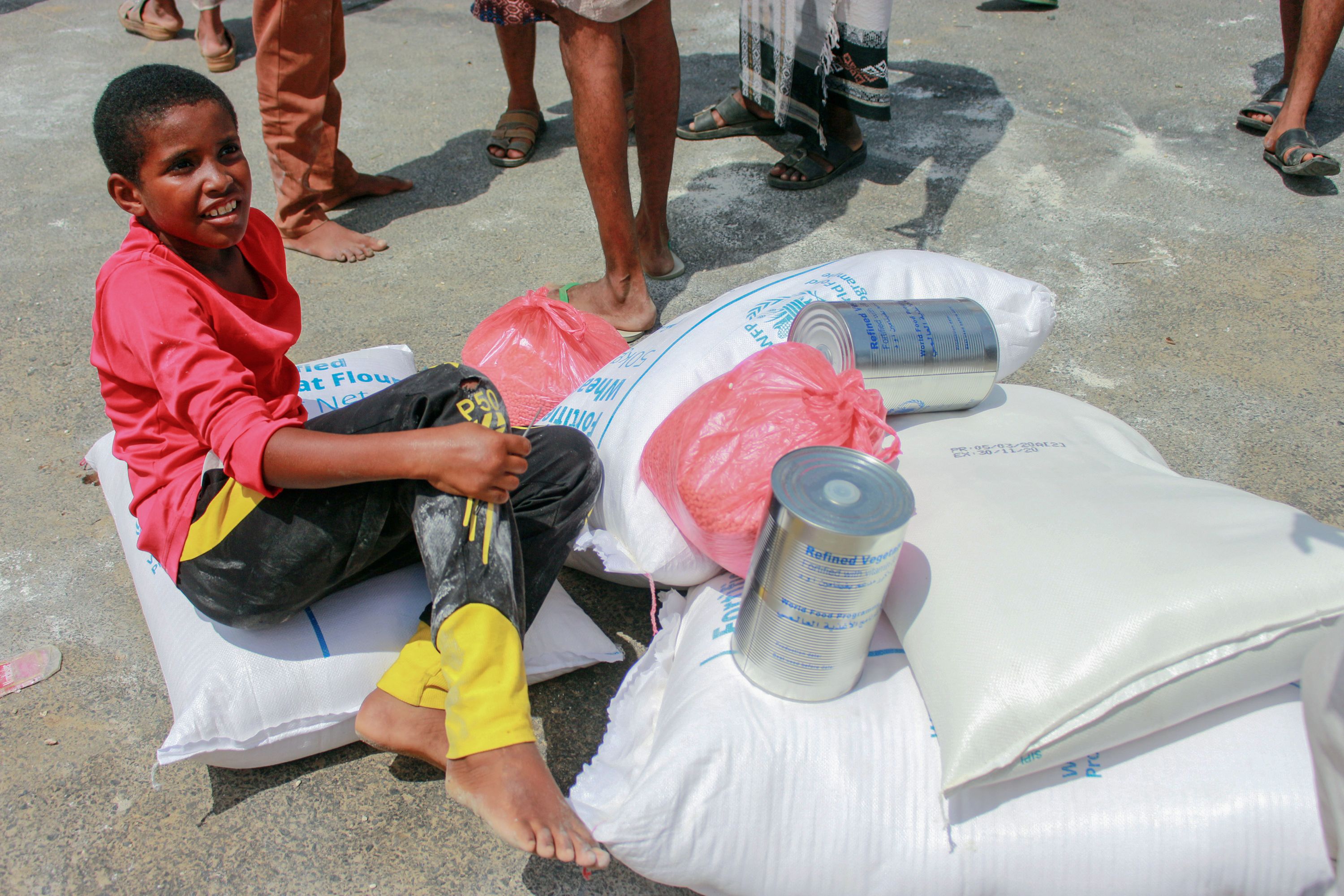 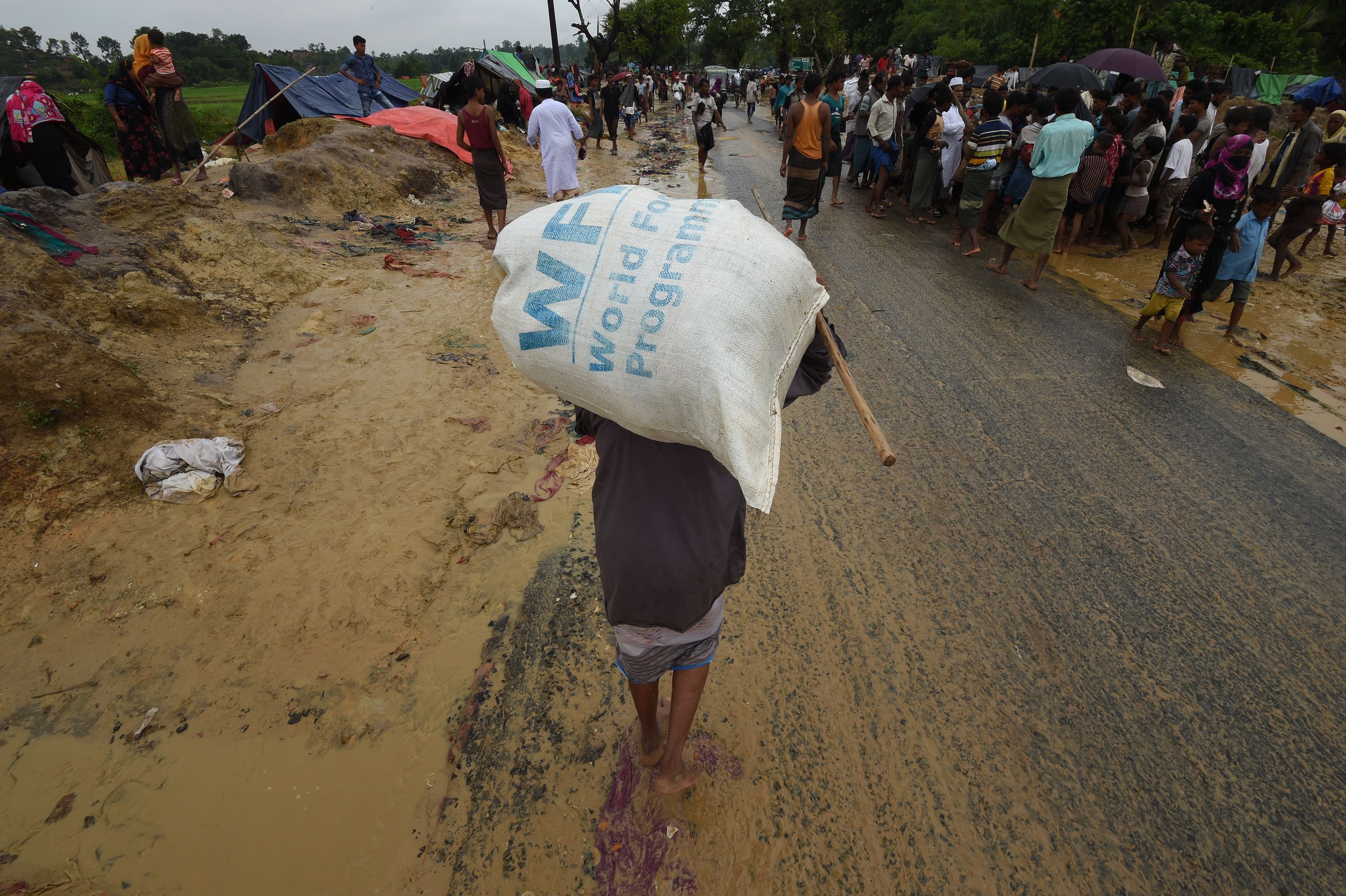 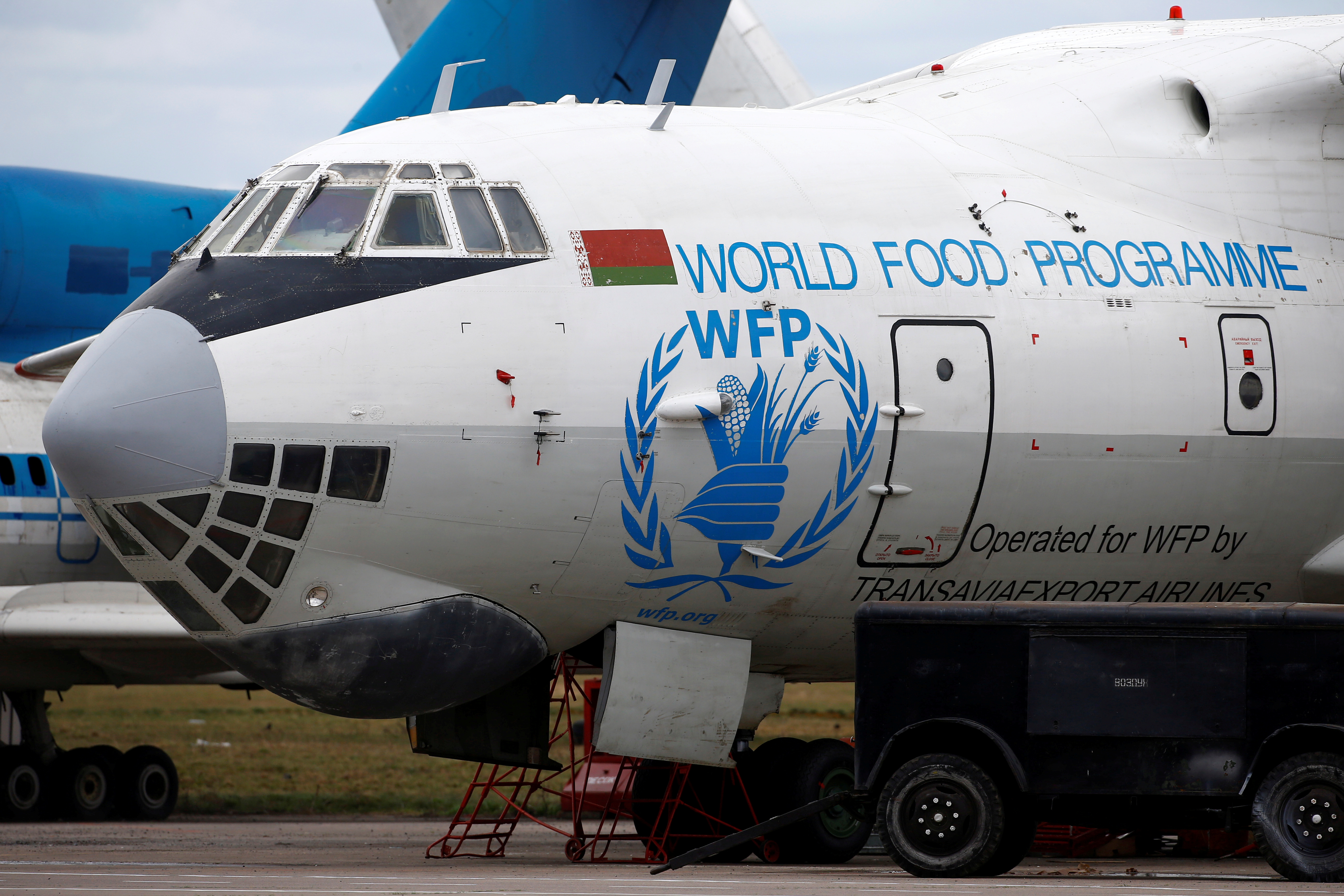 The organization, a United Nations agency, based in Rome, provided assistance to almost 100 million people in 88 countries around the world last year.

WFPs head David Beasley told The Associated Press: "I think this is the first time in my life I've been without words.

"I was just so shocked and surprised."

Speaking from Niger, he said: "Talk about the most exciting point in time in your life, its the Nobel Peace Prize. And its because of the WFP family.

"Theyre out there in the most difficult, complex places in the world, where theres war, conflict, climate extremes.

WFP staffers in Niger greeted Beasley with cheers and applause as he emerged from a building to address a crowd after the win.

"Two things, I cant believe I am in Niger when we got the award, and number two 2, I didn't win it, you won it," he said.

The Nobel Committee said that the coronavirus pandemic has added to the hunger faced by millions of people around the world.

It called on governments to ensure that WFP and other aid organizations receive the financial support necessary to feed them.

Beasley, from the US, who took over the agency in 2017, warned the UN Security Council in April that the world was on the brink of a hunger crisis.

He said the pandemic could lead to multiple famines of biblical proportions if immediate action wasn't taken. 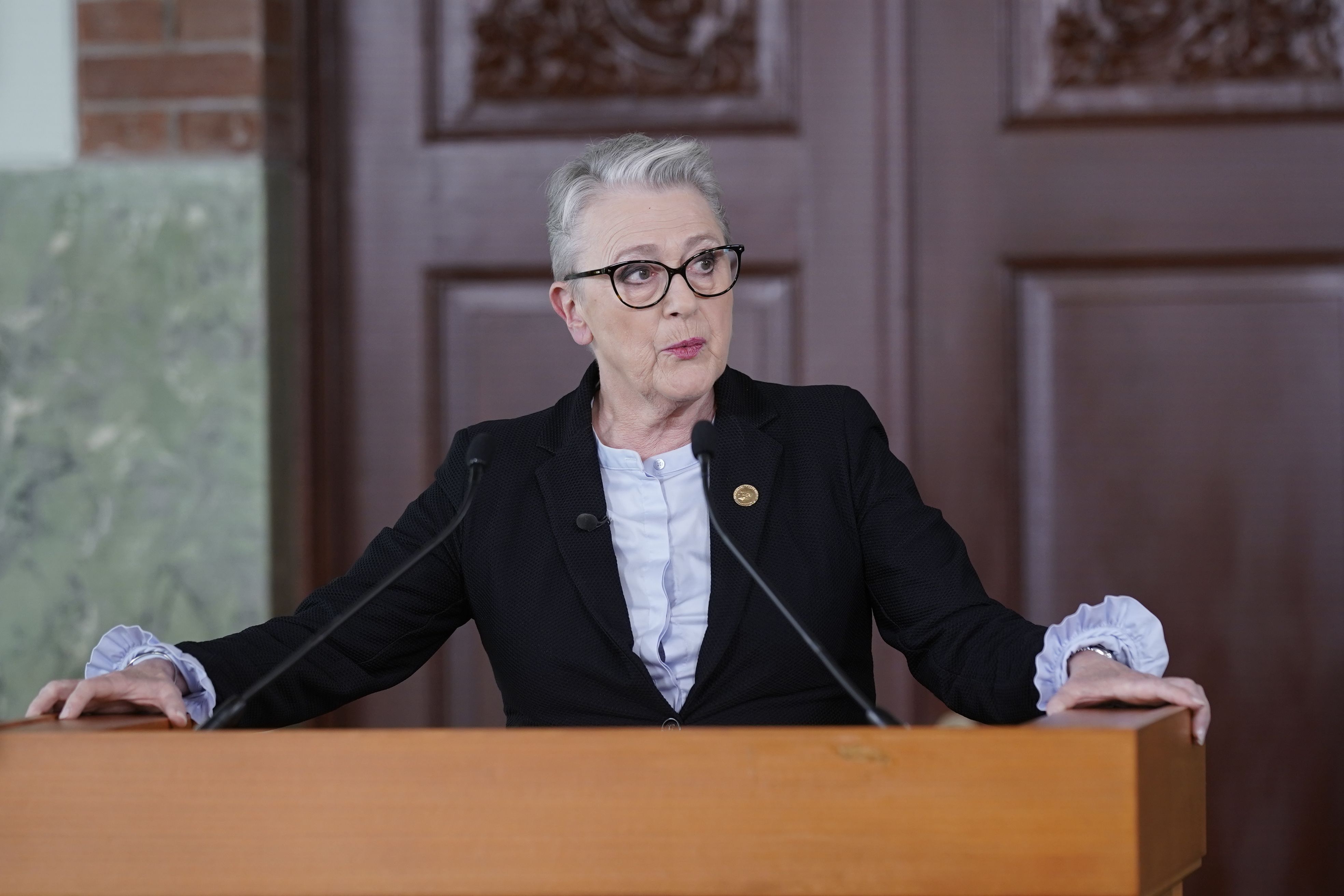 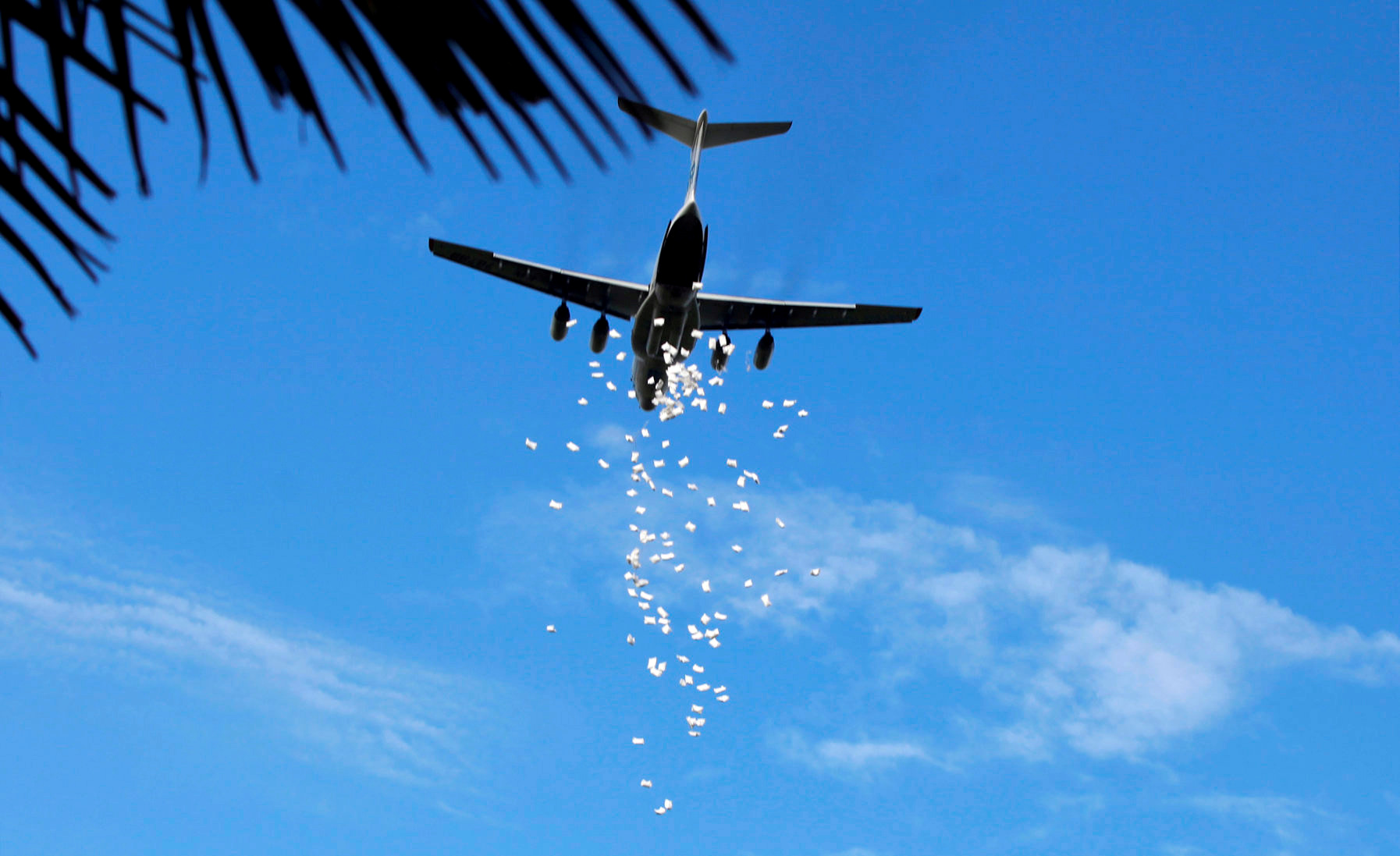 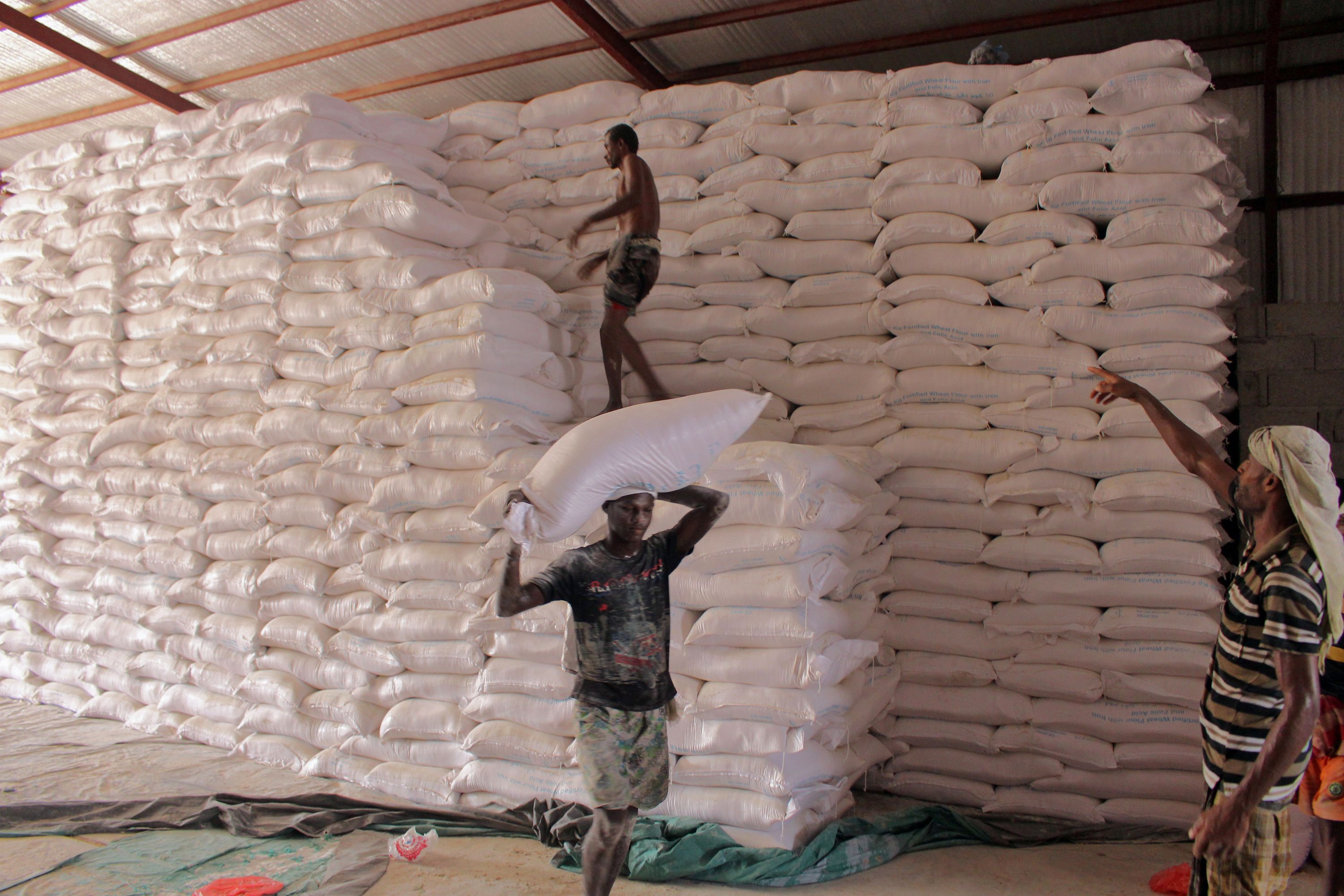 WFP spokesman Tomson Phiri said it was a "proud moment" for the organisation as he addressed reports at a briefing in Geneva.

He added: "For WFP this year we have gone over and above the call of duty. Everything went into shutdown following nationwide and global restrictions following COVID-19.

"The WFP stepped up to the plate, we were able to connect communities.

"At one point, we were the biggest airline in the world when most if not all commercial airlines had ground to halt."

Berit Reiss-Andersen, the chair of the Nobel Committee, said: "With this years award, the (Committee) wishes to turn the eyes of the world to the millions of people who suffer from or face the threat of hunger.

"The World Food Program plays a key role in multilateral cooperation in making food security an instrument of peace." 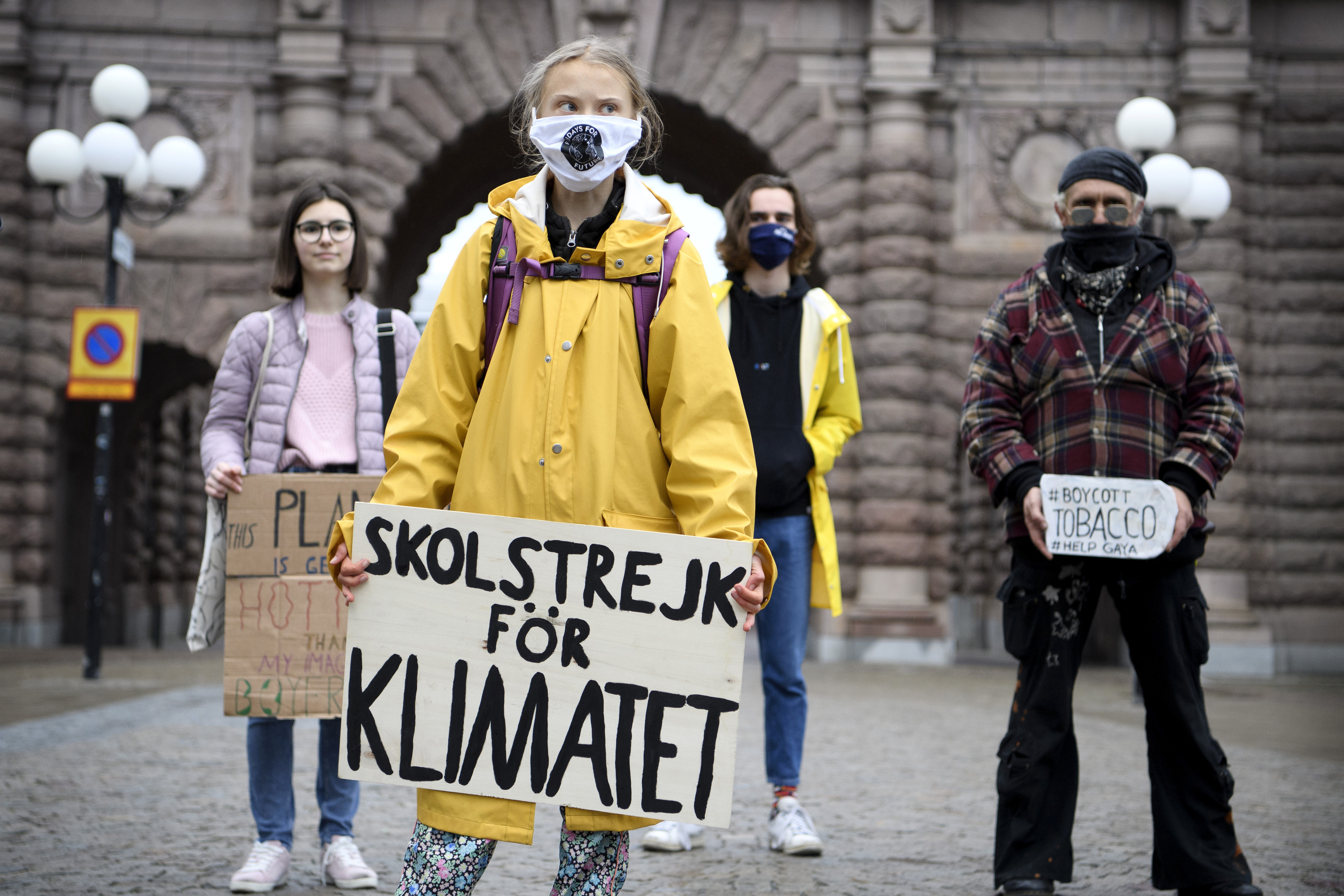 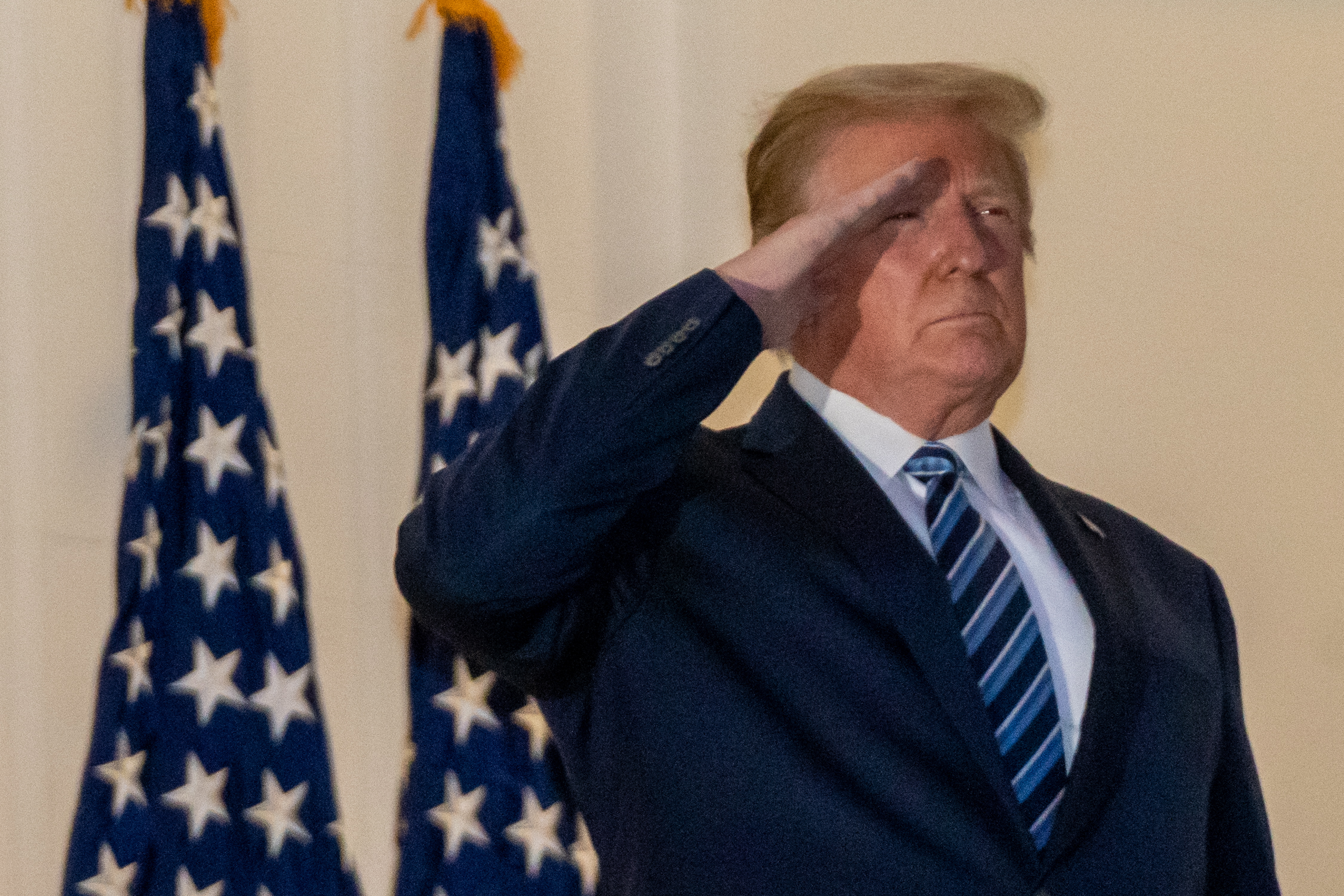 There was no shortage of causes or candidates on this years list, with 211 individuals and 107 organizations nominated ahead of the deadline on February 1.

Trump has long rallied for a Peace Prize – wanting to emulate the victory by his predecessor President Barack Obama.

He was nominated for brokering a deal that saw the UAE and Bahrain formally normalize relations with Israel.

Teenage activist Thunberg was nominated for her ongoing youth-led campaign to combat the threat of climate change.

Dan Smith, director of the Stockholm International Peace Research Institute, said the Norwegian Nobel Committee had wanted to send a message of both hope and "support for international cooperation".

"Hunger, like climate change, the pandemic and other issues, is a world problem that can only be properly addressed through cooperation. The World Food Programme is an institution of global cooperation," he told Reuters.

"Unfortunately in too many quarters, especially among the great powers, there is a declining appetite for cooperation," he said.

He added that world hunger was increasing again, having declining for several decades until 2016. 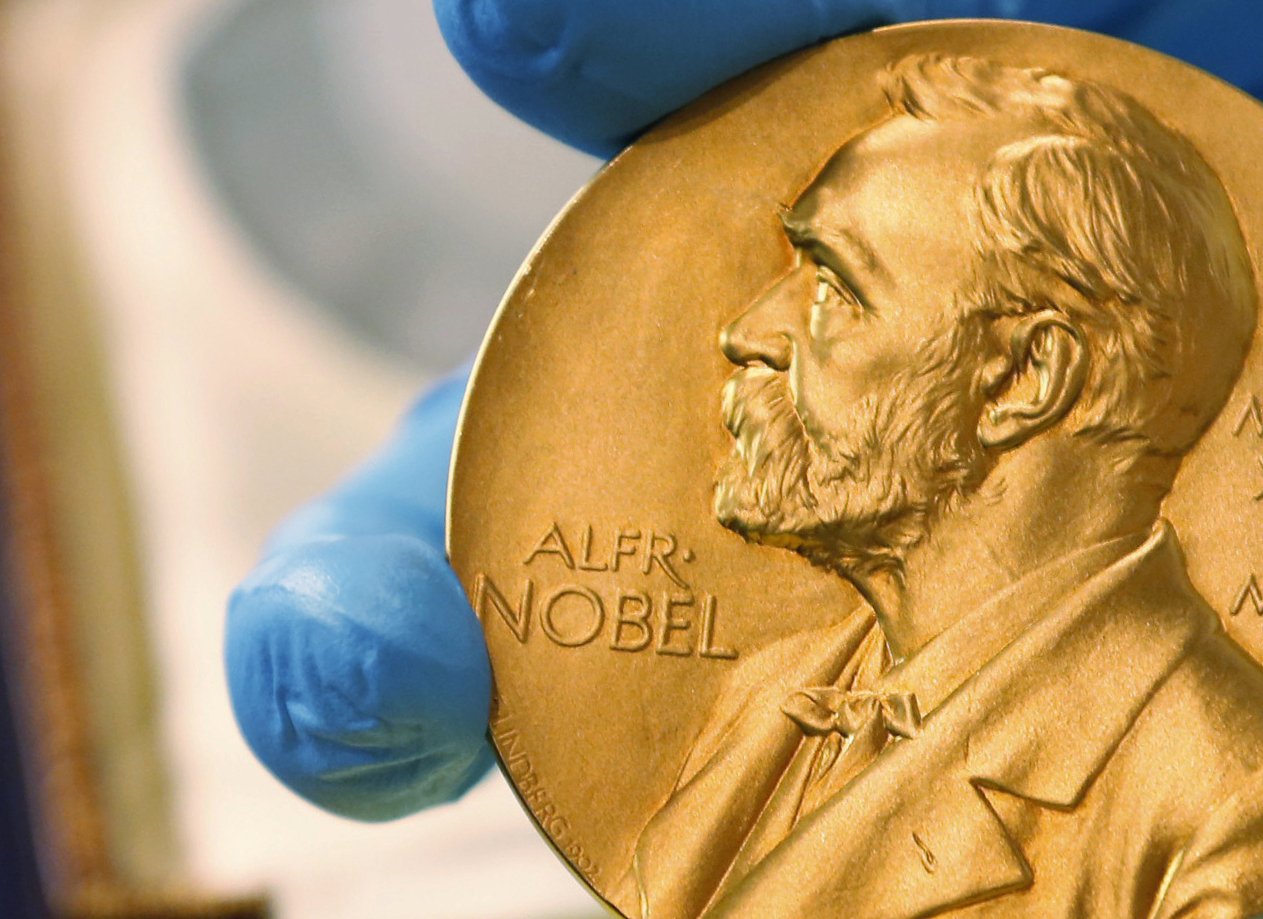 The Norwegian Nobel Committee maintains absolute secrecy about whom it favors for arguably the worlds most prestigious prize.

The day is the anniversary of prize founder Alfred Nobel's death in 1896 – but the ceremony will be scaled by this year due to the pandemic.

Nobel Prize bosses said the WFP contributes daily to advancing the fraternity of nations mentioned in Nobel's will when he set up the institute.

It comes afterthe Nobel Committee awarded the prize for physiology and medicine for discovering the liver-ravaging hepatitis C virus on Monday.

And the chemistry prize on Wednesday went to scientists behind a powerful gene-editing tool.

The literature prize was awarded to American poet Louise Gluck on Thursday for her candid and uncompromising work.

SoFi Gets Green Light on US Banking Charter License