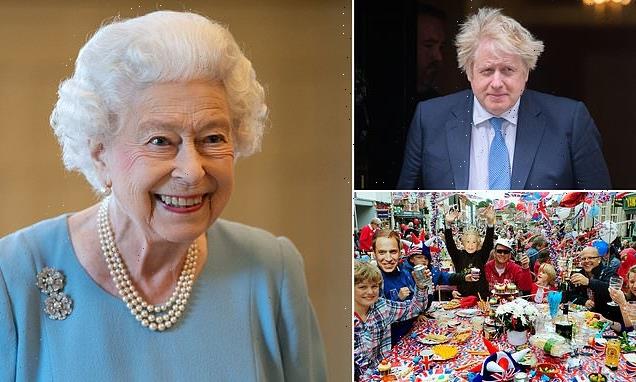 Downing Street today dampened hopes of Britons getting an extra bank holiday on a permanent basis in tribute to the Queen’s 70-year reign.

This year, to mark Her Majesty’s Platinum Jubilee, people across the UK will get an extra day off on 3rd June.

As well as the moving of the usual end-of-May bank holiday to 2nd June, this will allow a four-day weekend to celebrate the Queen’s record-breaking time on the throne.

There is now a campaign for this year’s extra bank holiday to be made permanent.

Charities, businesses and organisations are all calling for a new annual ‘Thank Holiday’ from 2023 to recognise both Her Majesty’s service to the country, as well as the work of millions of others.

These include the Royal Voluntary Service, the Confederation of British Industry, Hospitality UK, the Trade Union Congress, the Scouts, and the Archbishop of Canterbury.

In an open letter to Prime Minister Boris Johnson and Chancellor Rishi Sunak, a number of those who have joined the campaign wrote: ‘A Thank Holiday would provide a moment every year for individuals and communities to come together, to thank those who have contributed in ways big and small to making our country a better place to live, and to create new bonds that will strengthen our society.’

‘The campaign has already received widespread support from an extraordinary number of individuals and organisations. We are pleased to show that businesses are also firmly behind the idea.

‘We are convinced that the benefits of a new holiday would outweigh the costs, as well as serving as a demonstration of our national values and compassion.

‘As a business community, we stand ready to work with you to achieve this.’

However, Number 10 poured cold water on the prospect of Britons getting an extra day off beyond this year.

The PM’s official spokesman said each bank holiday was estimated to cause a £2billion hit to the UK economy.

‘I’m not aware of any plans to make it permanent,’ the spokesman said. ‘But obviously we keep the cost of these things under review.’

He added that each bank holiday ‘presents a considerable and significant cost to our economy and therefore each proposal would have to be considered carefully on that basis’. 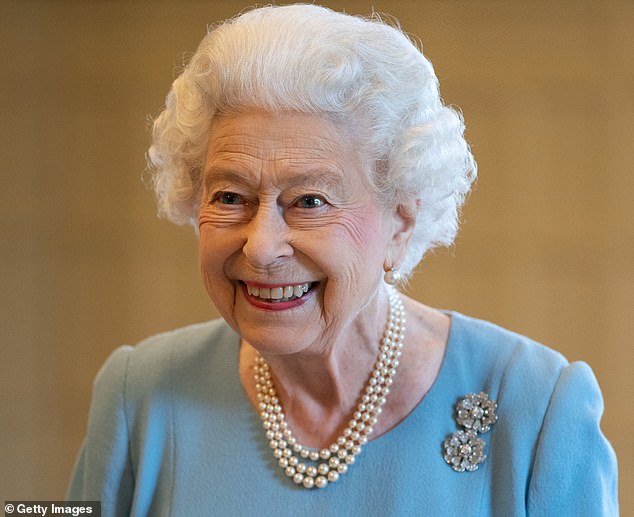 Britons will get a four-day weekend at the beginning of June to mark the Queen’s 70-year reign. It has led to a campaign for this year’s extra bank holiday to be made permanent 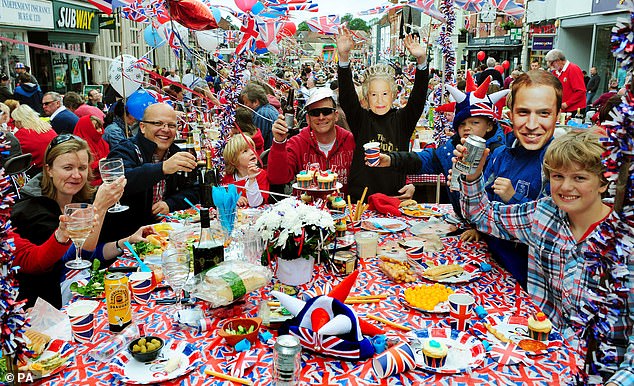 Britons celebrate the Queen’s Diamond Jubilee in 2012 with a street party in Ashby-de-la-Zouch, Leicestershire 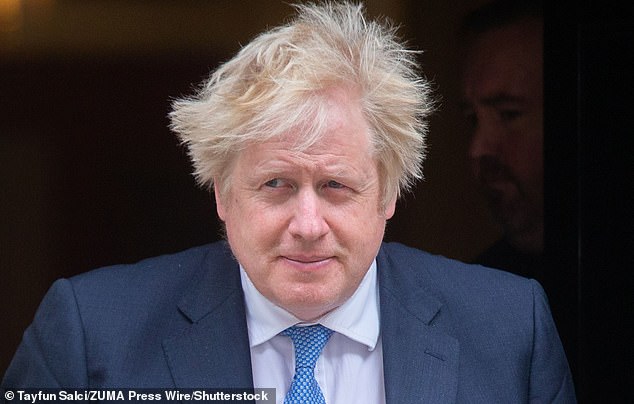 However, research by accountancy giant PwC suggested Government figures on the cost of a bank holiday are overestimated and a Monday off would cost £877million and a Friday £786million.

If this June’s extra bank holiday is turned into a permanent feature, the UK would have nine public holidays in a normal year – still behind Germany and France, who each have 11.

Kate Nicholls, chief executive of UK Hospitality, said: ‘It is time for a Thank Holiday to mark the astonishing and enduring service of Her Majesty the Queen.

‘Such a day would also provide the chance to recognise the fortitude of the entire nation, and local community heroes, in pulling through the challenges of the past two years.’