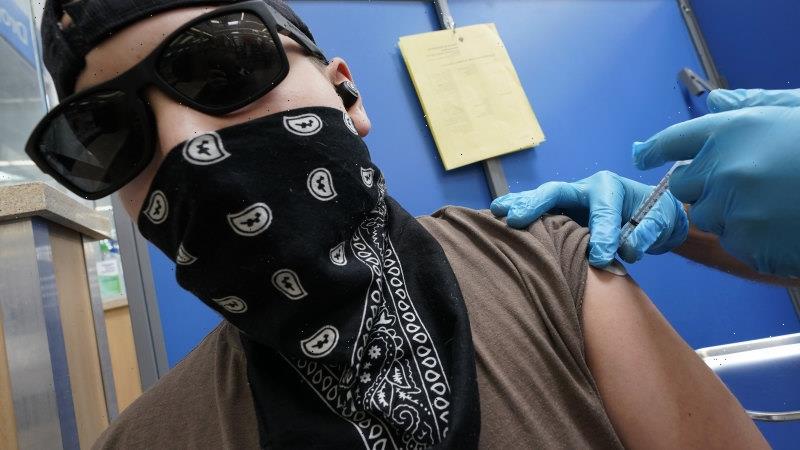 Washington: There have been no reported deaths among young US adults who developed a rare heart inflammation known as myocarditis after getting the Pfizer Inc/BioNTech COVID-19 vaccine, the Centres for Disease Control and Prevention said on Monday.

It is known that myocarditis occurs at a higher rate among those who contract COVID-19 than in those who have been vaccinated with the Pfizer/BioNTech vaccine or the one produced by Moderna Inc. 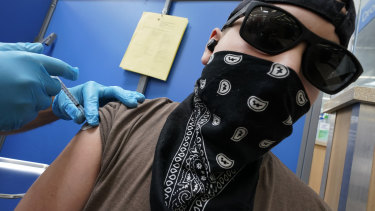 Fourteen-year-old Jackson Roop, of Powhatan, Virginia, gets his shot.Credit:AP

The update from the CDC comes one day after a New Zealand died of myocarditis, after getting the Pfizer COVID-19 vaccine.

None of the 384 people between the ages of 16 to 29 who developed the heart condition after receiving the Pfizer/BioNTech vaccine died, the Atlanta-based health agency said at a meeting of its Advisory Committee on Immunisation Practices.

It added that there were no reported cases of deaths among those in that age group who had myocarditis after receiving the Moderna shot.

The risk was also significantly higher among males than females, according to the CDC’s data.